Starting at
$0.99 for 1 day
Get Started
View all rates
You have permission to edit this article.
Edit
Home
News
Sports
Entertainment
Obituaries
Local Events
Photos
Videos
e-Edition
Classifieds
Subscribe
Share This
1 of 4 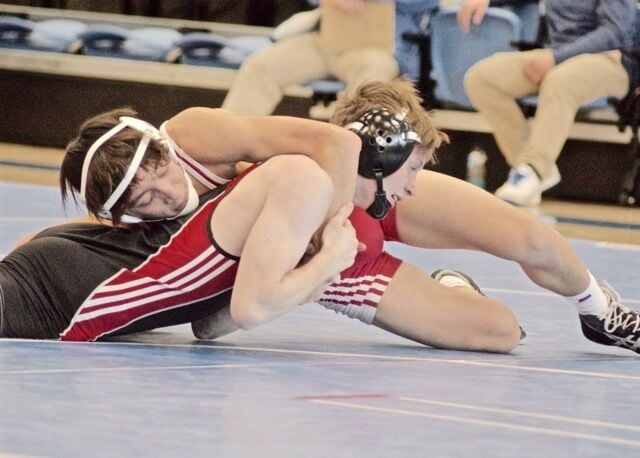 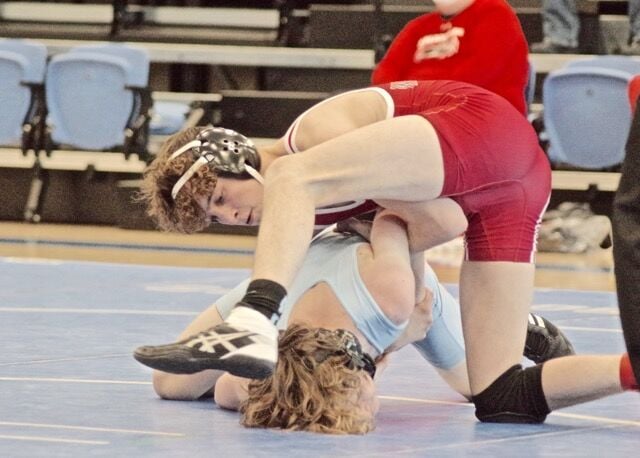 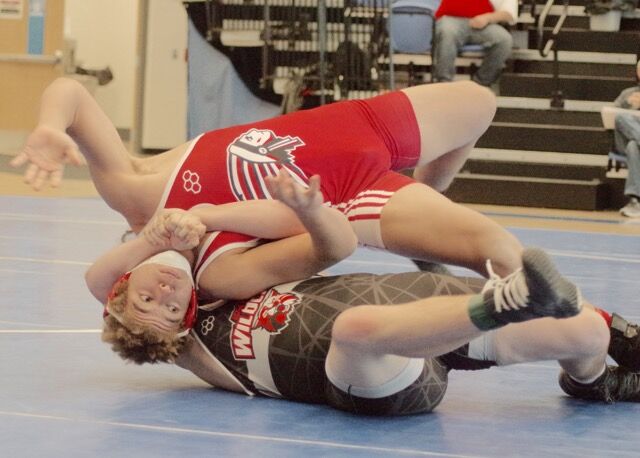 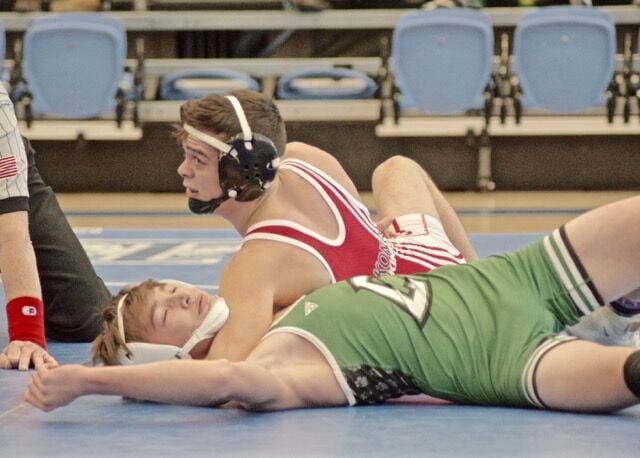 DEFIANCE — The Western Buckeye League wrestling tournament held on Saturday turned out just about as expected. St. Marys won their second straight tournament title with 203.5 points, while Celina finished second with 167.5 points. The two teams will meet on Tuesday in a dual meet to decided whether the Roughriders will have their second straight outright title, or if they’ll have to share the honors with Celina. Both teams are 8-0 in loop competition.

The Wapakoneta squad was pretty much slotted for third place, which they achieved, but the Redskins gave Celina a scare by collecting 164 points, just four points away from dropping the Bulldogs into third place, which would have taken them out of WBL title contention. There was a huge gap between the top three teams and the rest of the pack. Finishing fourth was Shawnee with 81 points, followed by Elida with 74.5 to round out the top five. The second division finish was Defiance (74), Van Wert (65.5), Kenton (41), Ottawa-Glandorf (35), and Bath (24).

A key component for Wapakoneta’s success was the fact that out of the 13 wrestlers that made the trip, ten wrestled in the finals, either for first or third place. The Redskins won five of those matches to earn one championship and four third place finishes. Four wrestlers finished second and one collected a fourth place finish, plus every Redskin but one collected a win. Each win added to Wapakoneta’s team points total.