Starting at
$0.99 for 1 day
Get Started
View all rates
You have permission to edit this article.
Edit
Home
News
Sports
Entertainment
Obituaries
Photos
Videos
e-Edition
Classifieds
Subscribe
Share This
1 of 14 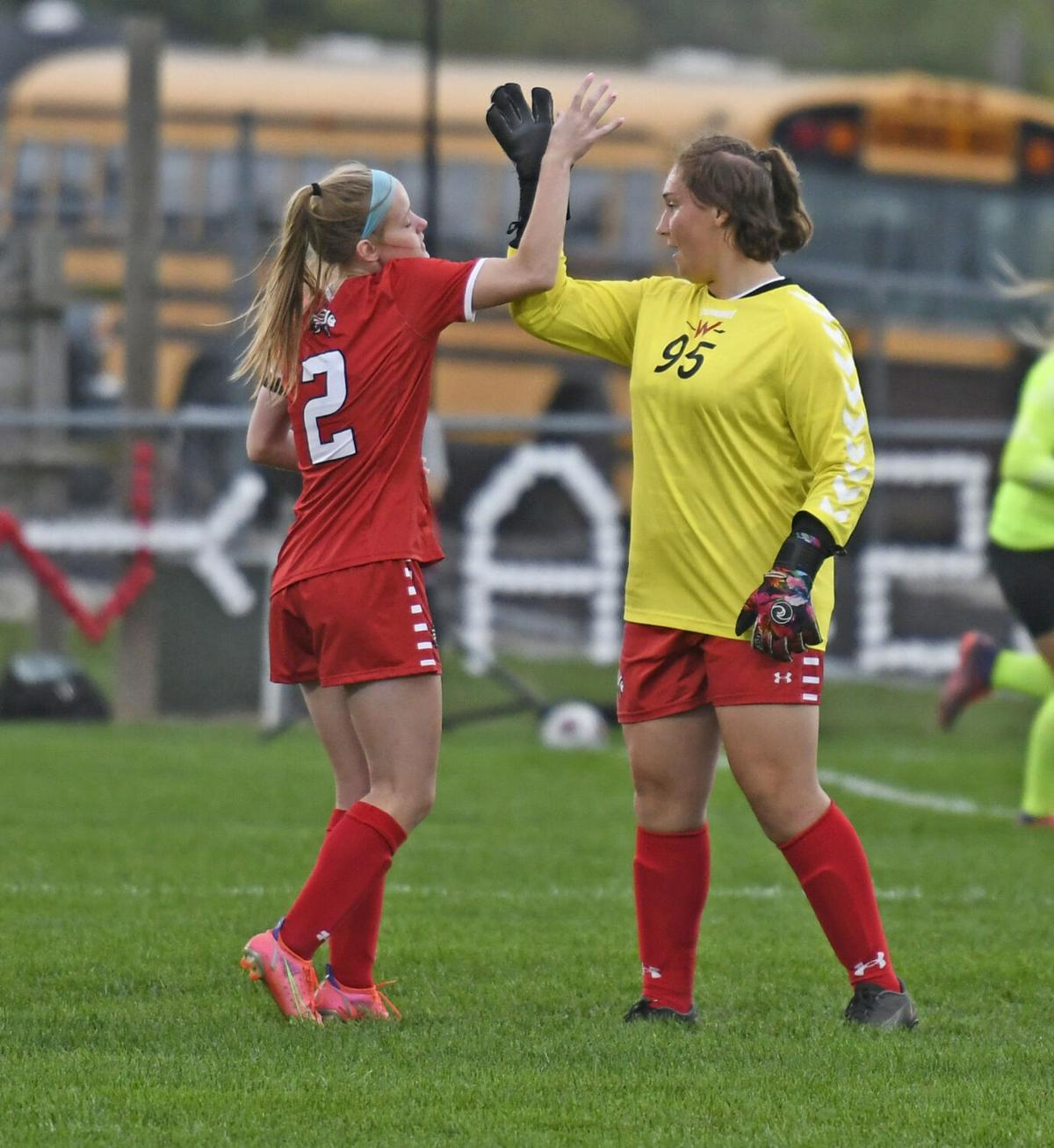 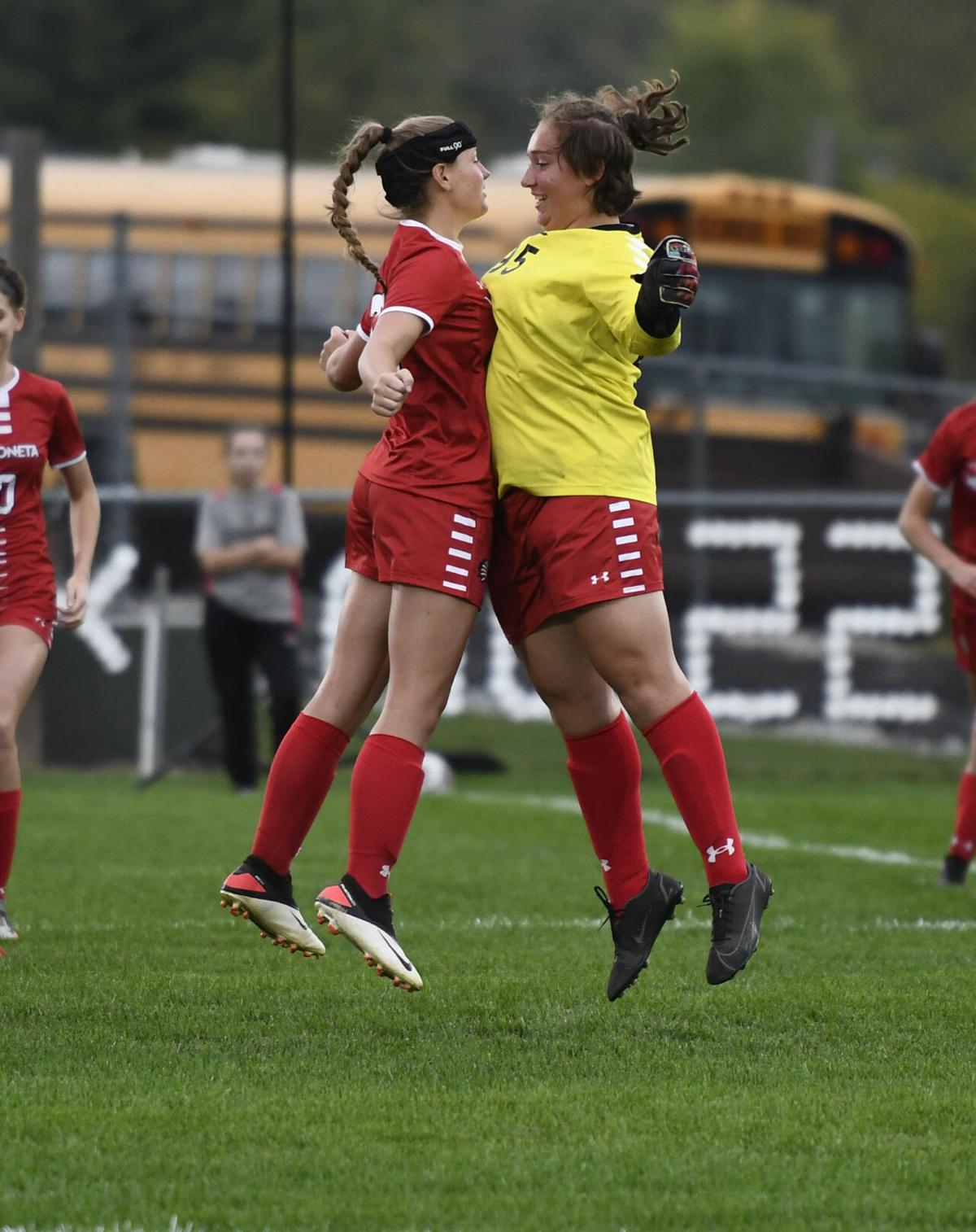 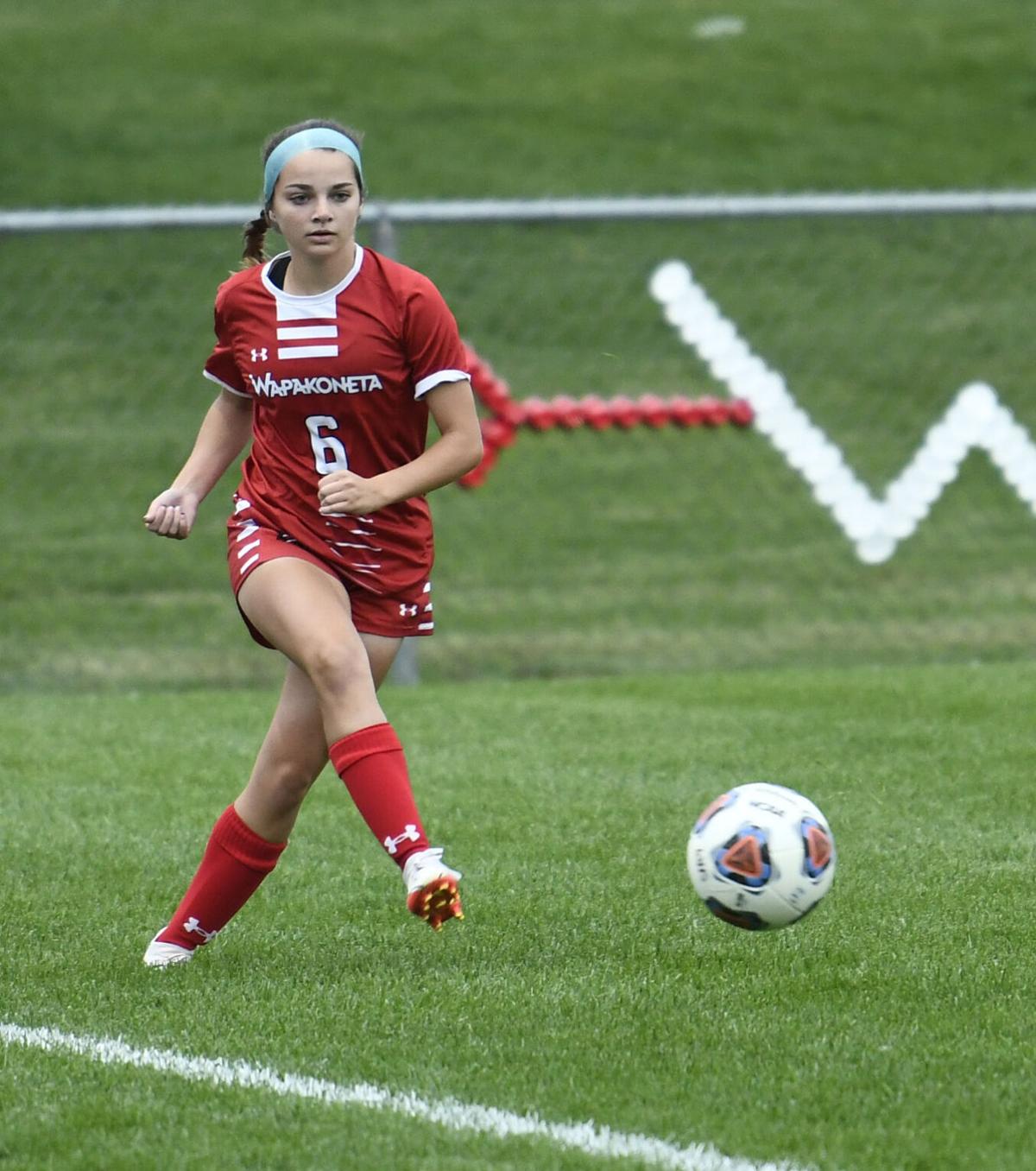 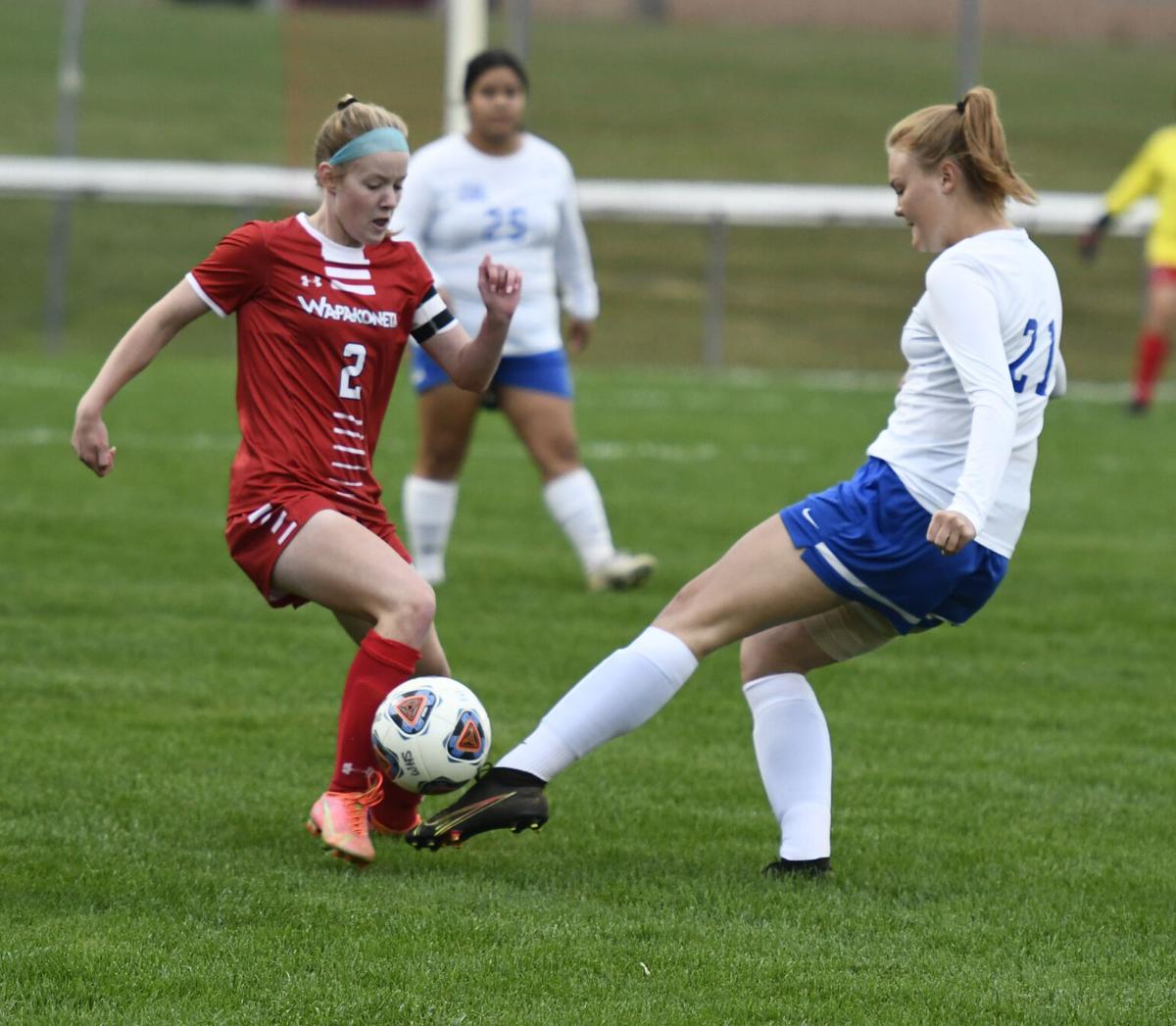 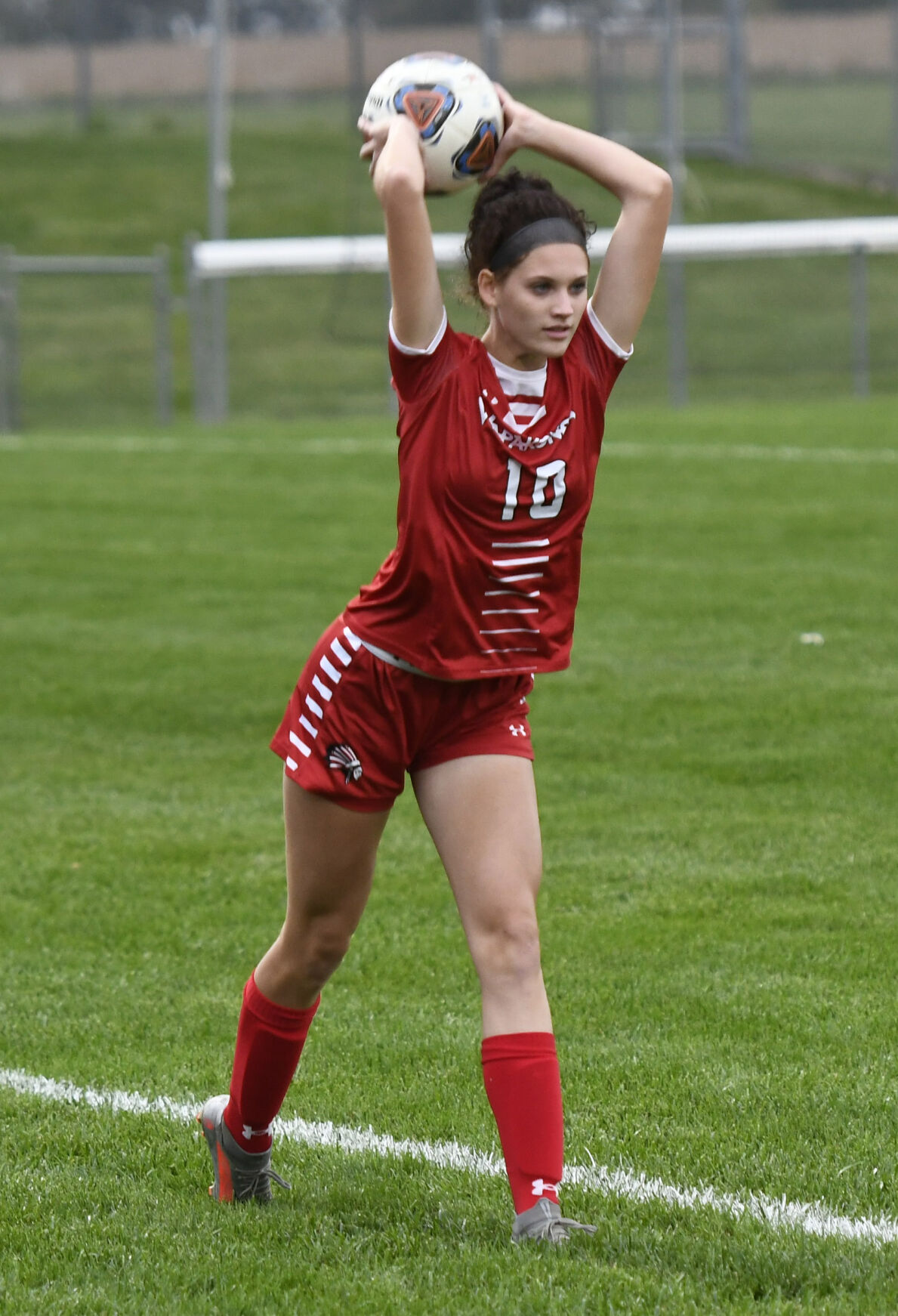 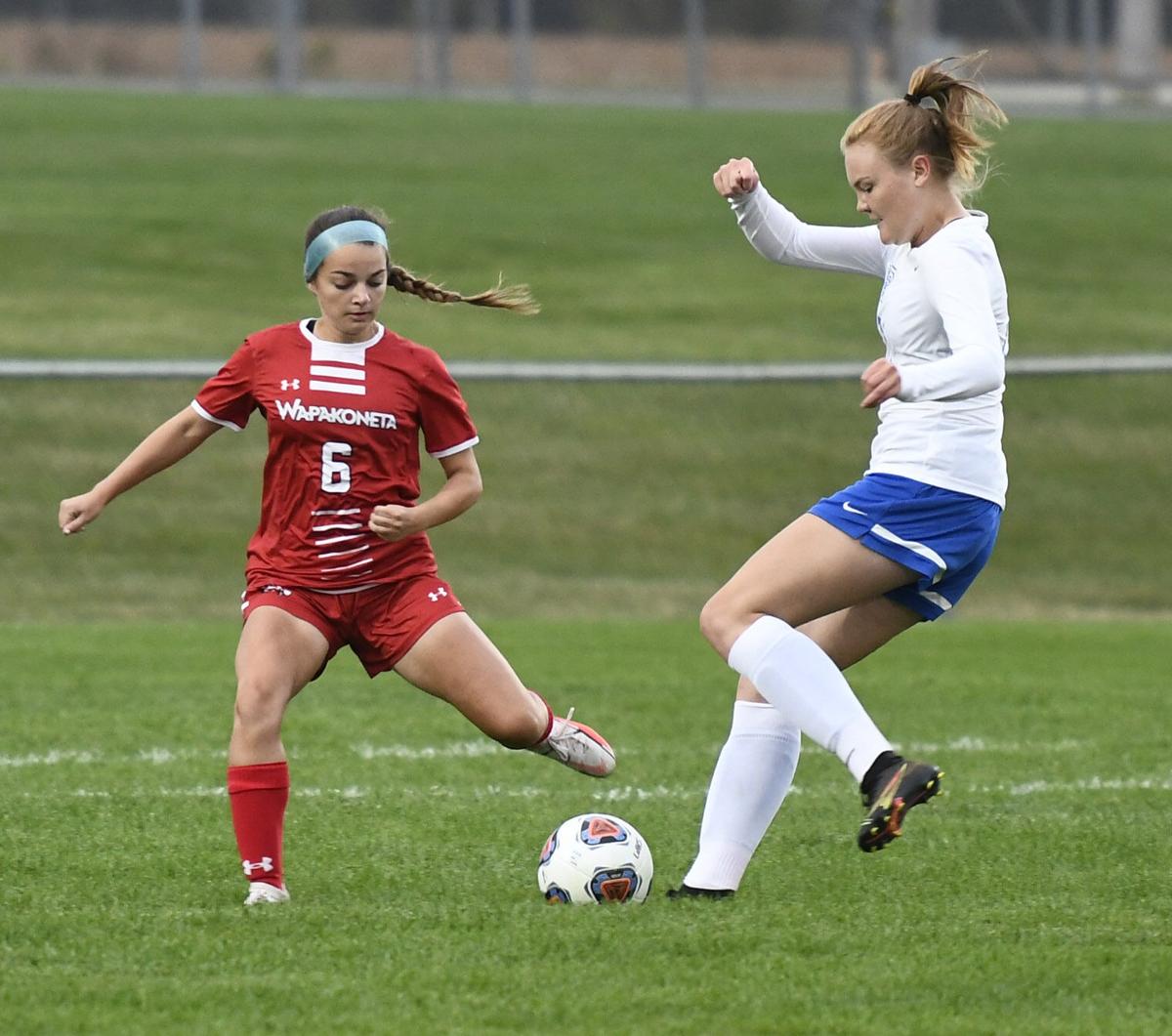 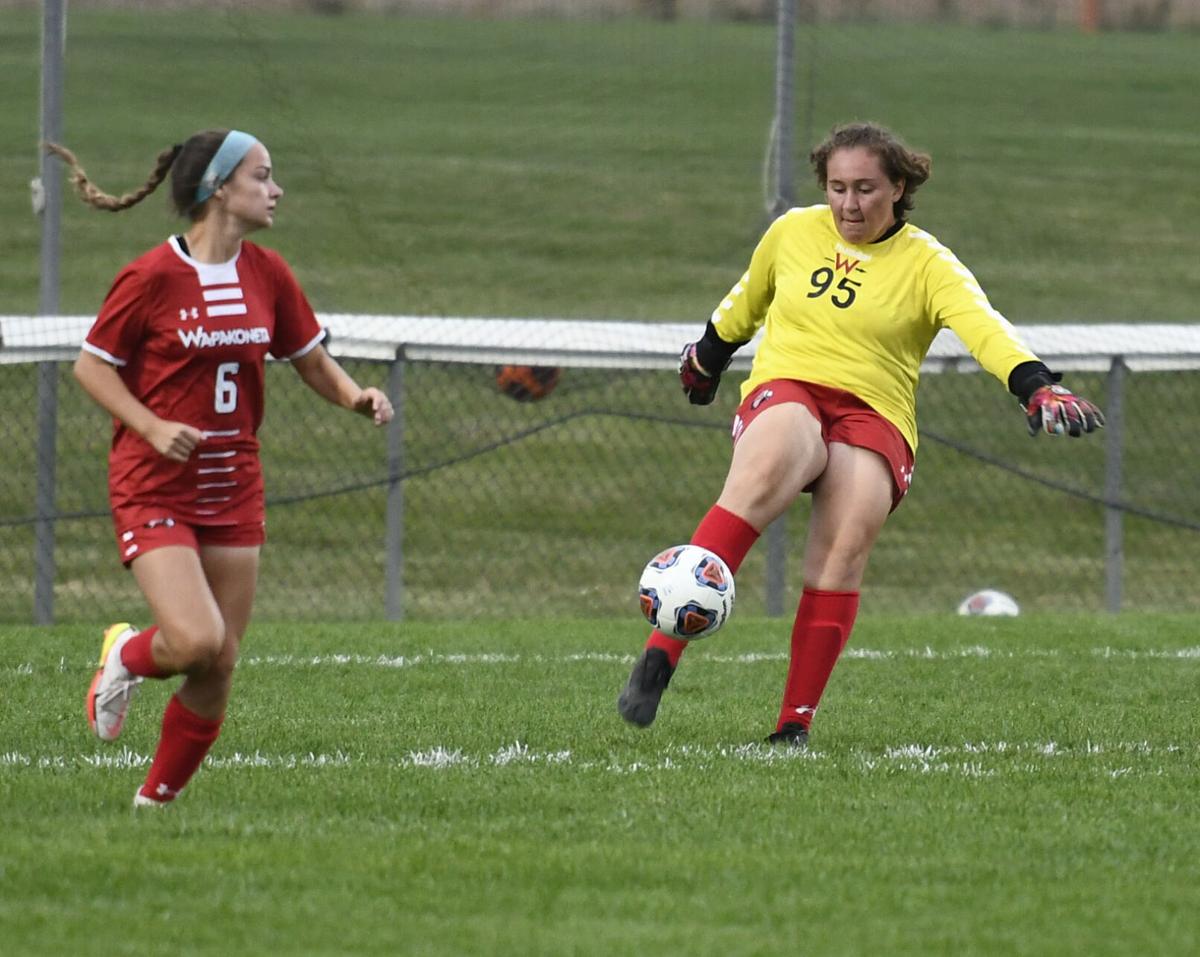 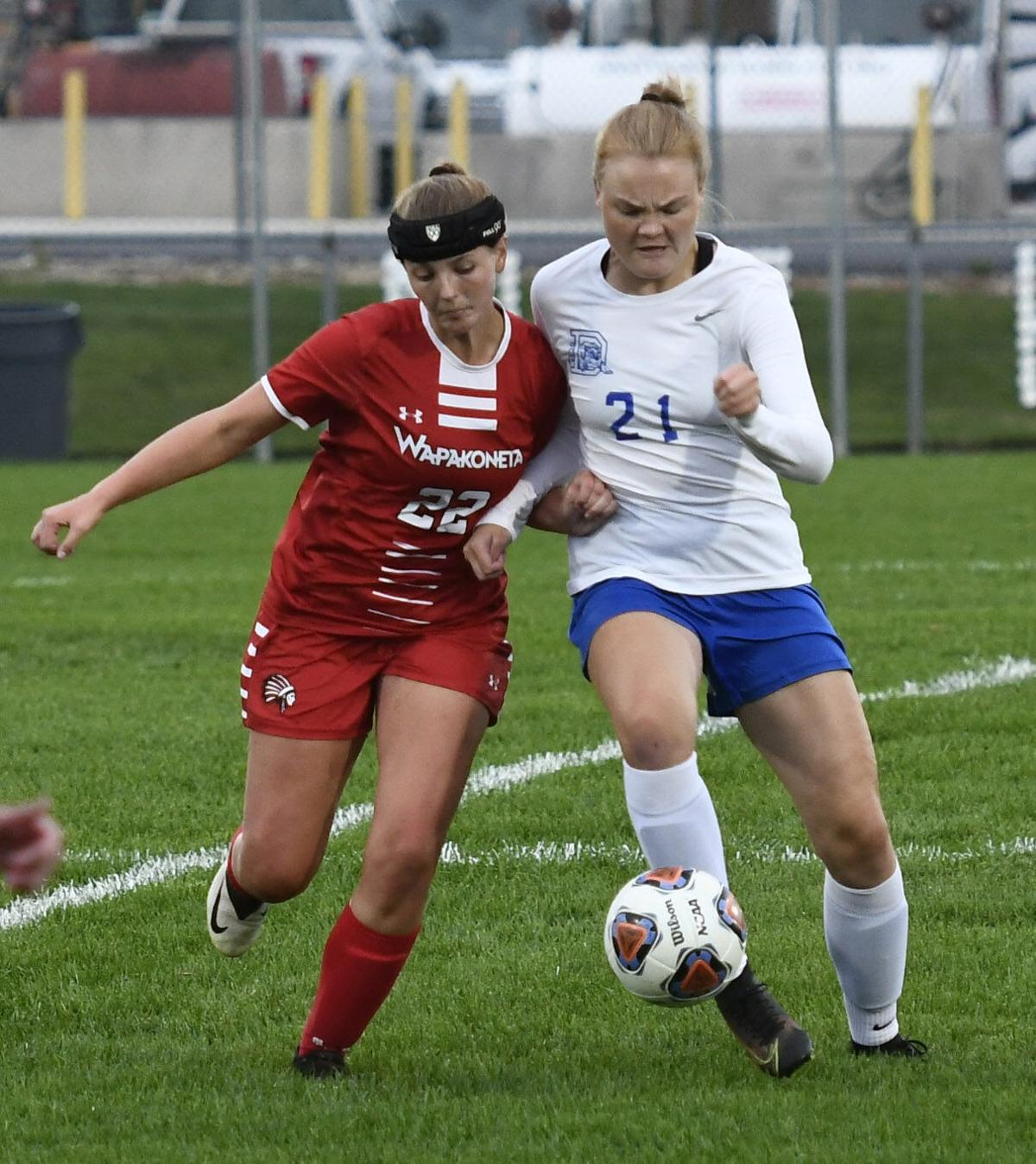 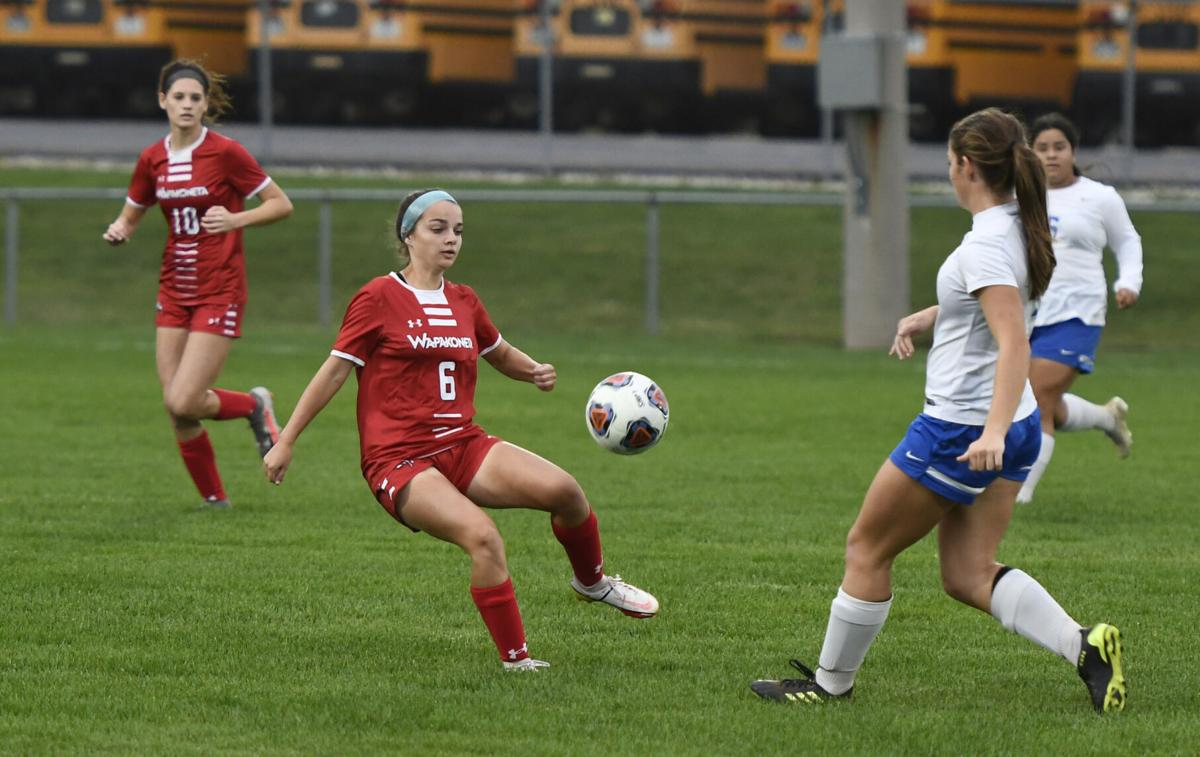 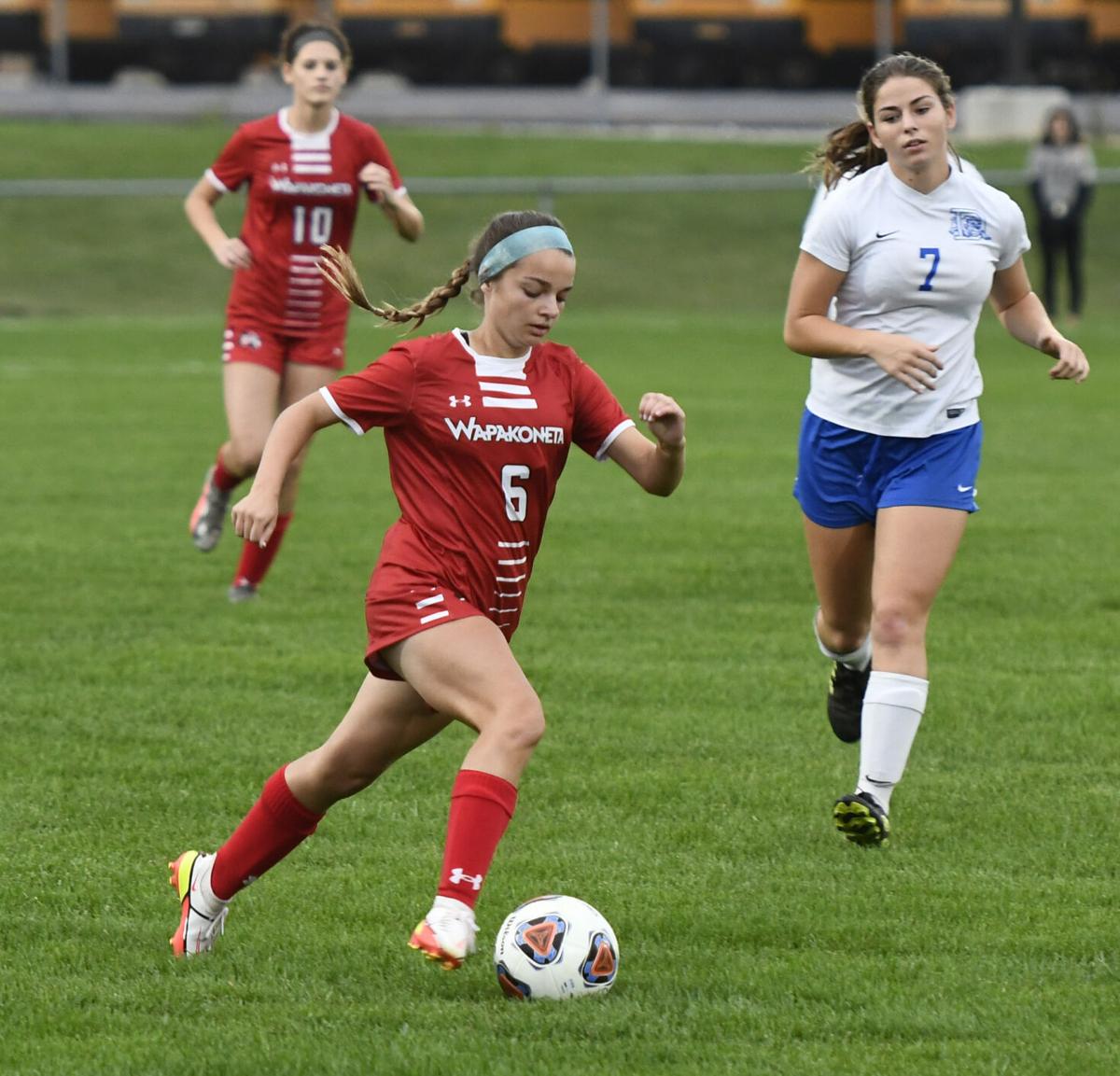 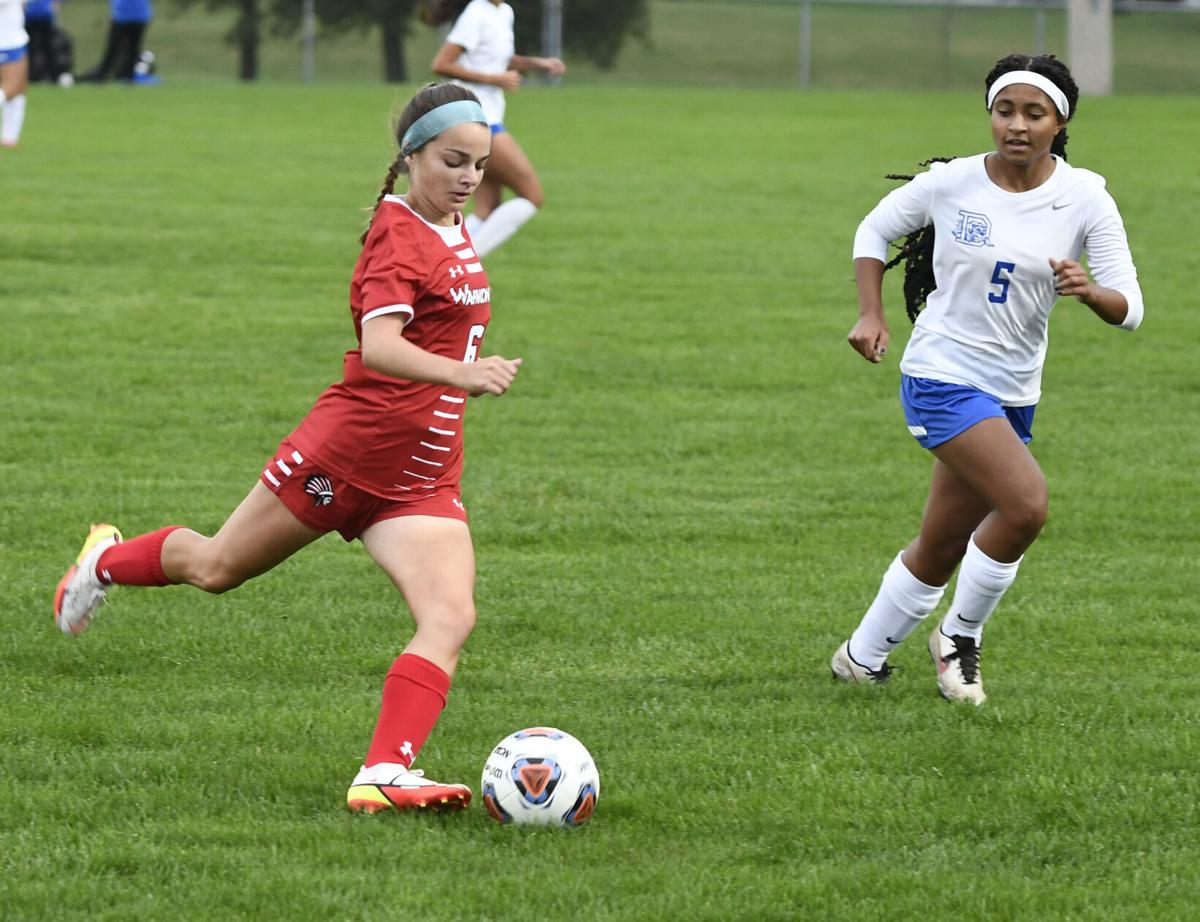 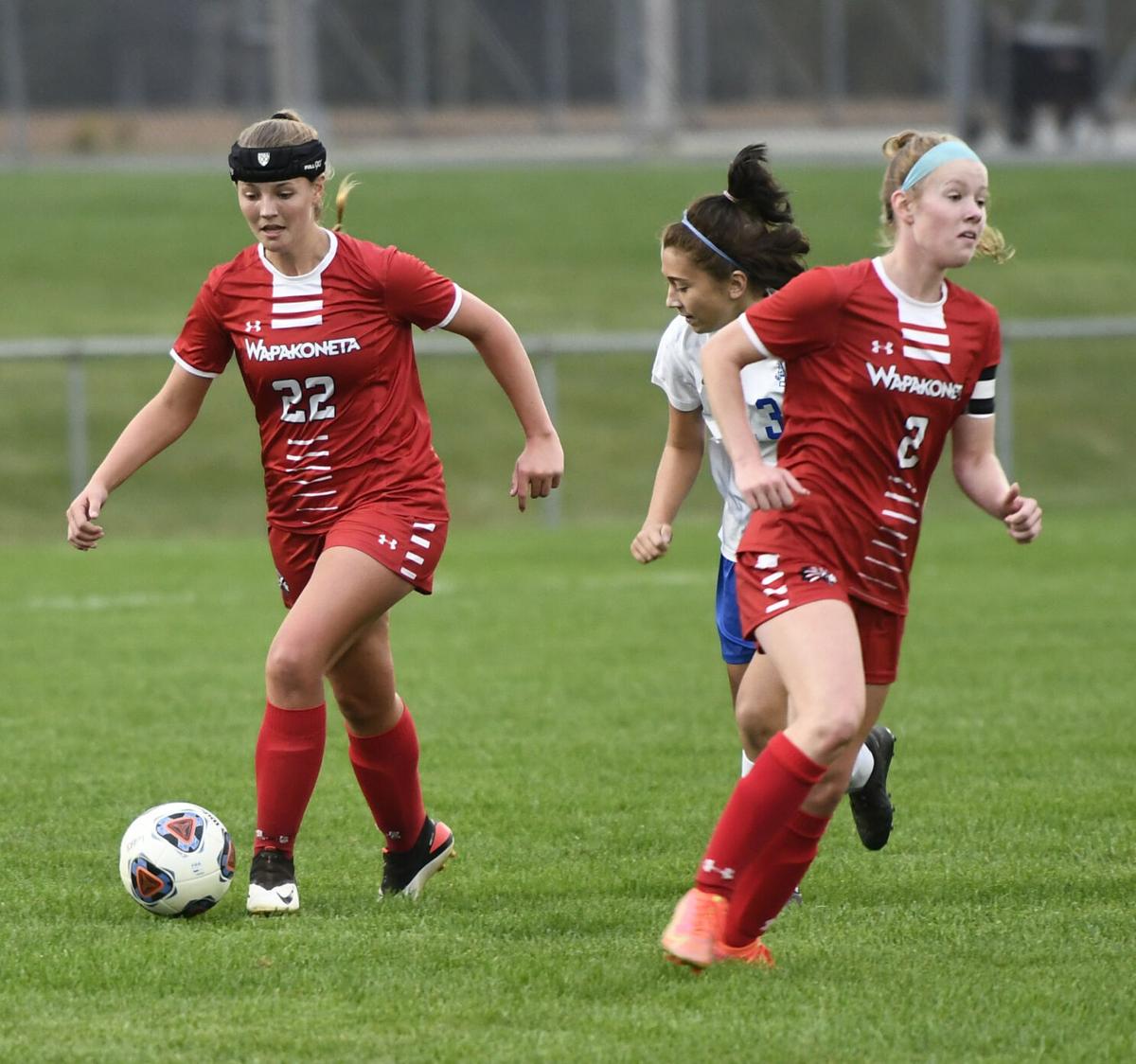 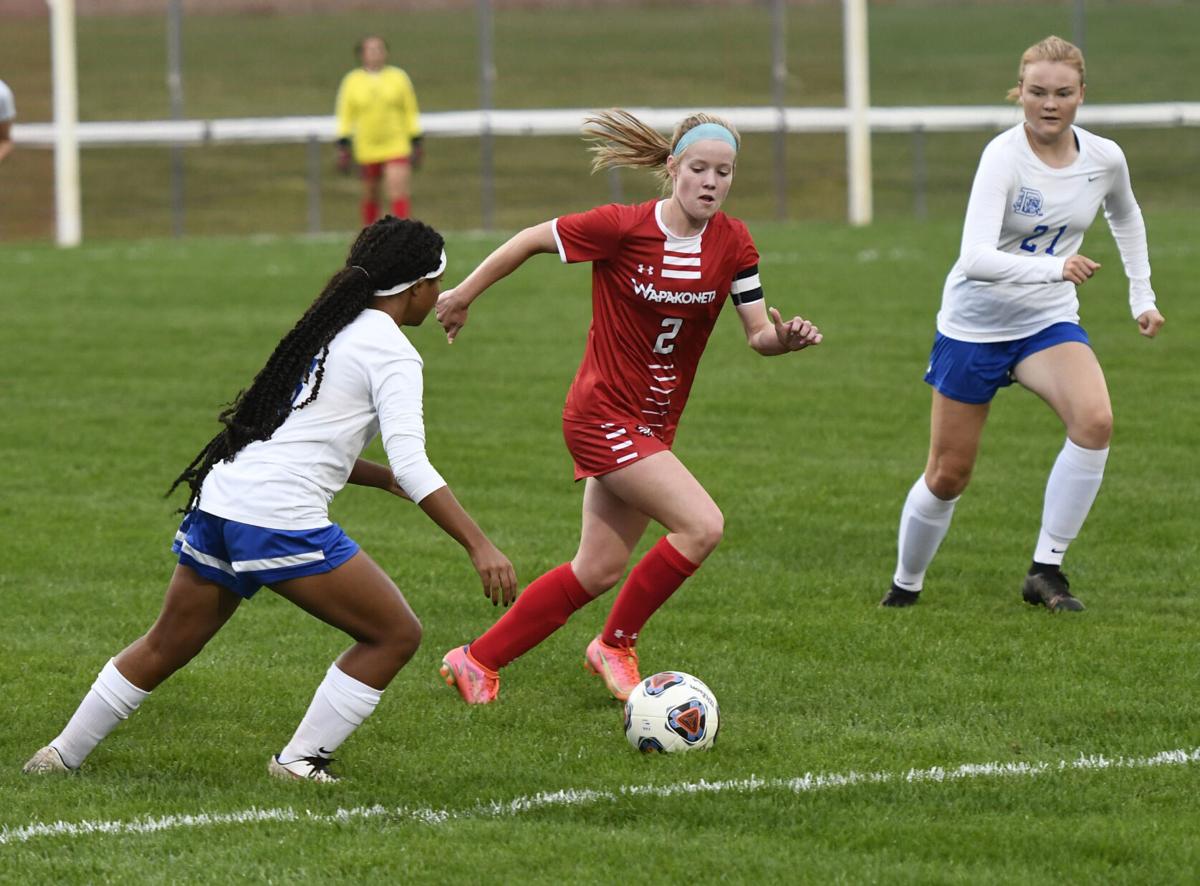 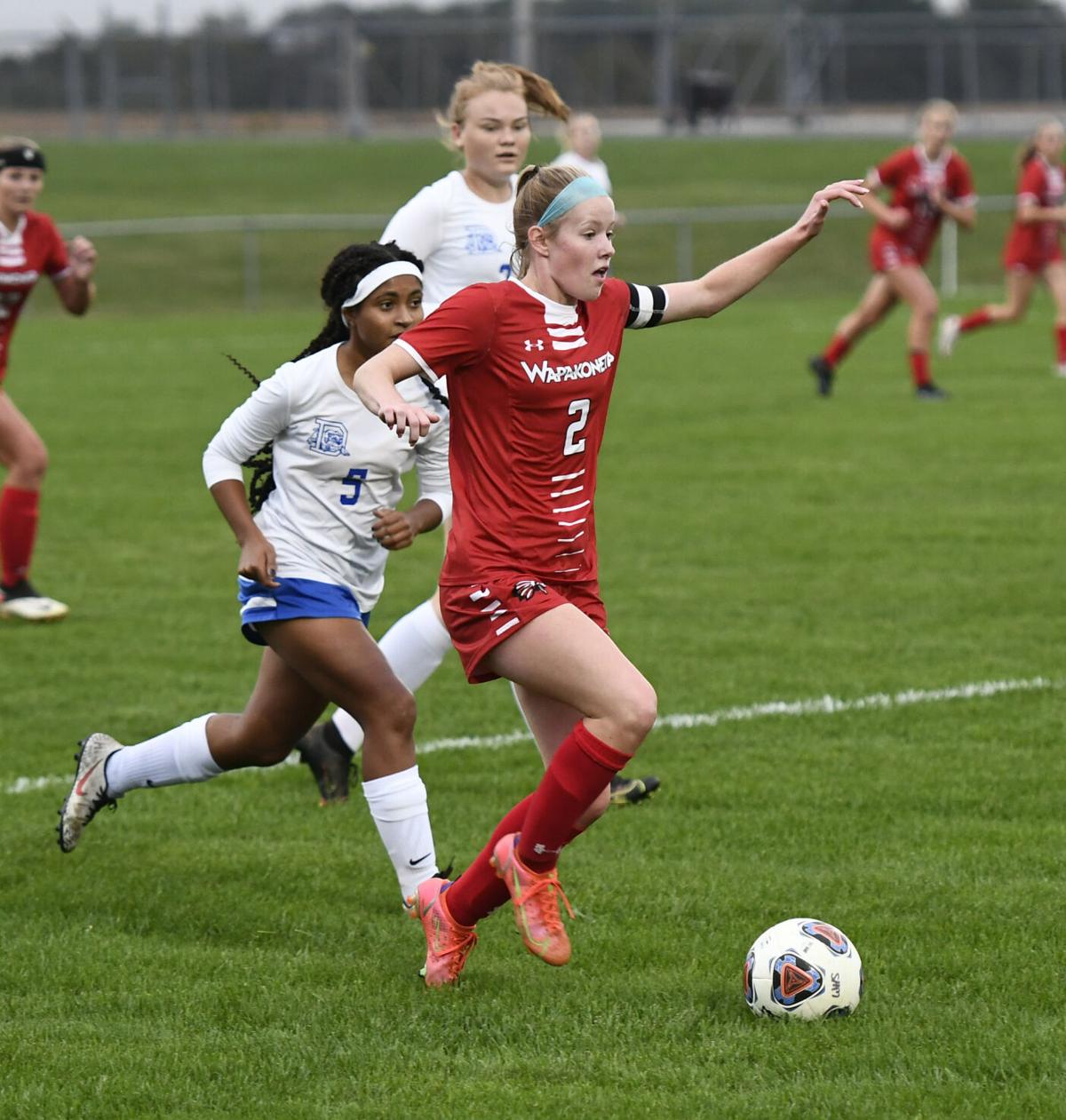 That trio combined for two goals apiece as the Redskins dominated the Bulldogs 20-0 in shots on goal in a Western Buckeye League match.

“This win is a confidence-booster because we have been struggling this year,” WHS coach Mike Foor said. “We knew coming into this week that we could win both games. Our strategy was to be relentless, and we tried to take a lot more shots and work on our crossing (passes). That’s what you saw in the first 10 to 15 minutes of the match because Defiance likes to pack in its defense in around the goal. We thought we might get some scoring chances on the back side.”

Lisi scored an unassisted goal in the 17th minute to give the Redskins a 1-0 lead. In the 26th minute, she took a pass from Makayla Bailey before kicking the ball past Bulldogs’ goalkeeper Oktavia Rohlf for a 2-0 WHS advantage.

Ambos scored a goal in each half to extend Wapakoneta’s cushion to 4-0. Her penalty kick in the 31st minute went past Rohlf in the lower left corner. Then, Ambos scored off a set piece against Defiance backup goalkeeper Eliza Ramirez in the 67th minute.

Follin kicked in the Redskins’ final two goals in the 72nd and 76th minutes. Follin’s second tally was assisted by Ambos.

“It was unfortunate that (senior) Allie (Wilson) was taken down in the box and didn’t get a chance at a PK,” Foor said. “But it’s neat that our seniors scored our goals on Senior Night because I can’t remember being a coach who was a part of that until now. It’s unique.”

Wapakoneta is the No. 12 seed in the OHSAA Division I Girls Soccer Holland Sectional/District Tournament. The Redskins play at No. 4 seeded Perrysburg in a sectional championship match at 6 p.m. Oct. 20.

The winner of that match faces the winner of another sectional championship match between No. 2 seeded Toledo Notre Dame and No. 16 seed Lima Senior in a district semifinal contest at 5 p.m. Oct. 25 at Springfield High School in Holland.

TROY — Botkins extended its school record for wins in a season to 11 as the Trojans defeated Troy Christian 2-0 on Tuesday.

Boston Paul and Camdyn Paul each had a goal and an assist to lead the BHS attack.

The Trojans (11-3-1 overall, 3-1-0 Western Ohio Soccer League) hosts Anna, ranked No. 8 in the state, at 7 p.m. Thursday with the conference title going to the winner.

COMMUNITY BOARD
WHAT DO YOU DO WELL?
Veterans Salute