Starting at
$0.99 for 1 day
Get Started
View all rates
You have permission to edit this article.
Edit
Home
News
Sports
Entertainment
Obituaries
Photos
Videos
e-Edition
Classifieds
Subscribe
Share This
1 of 12 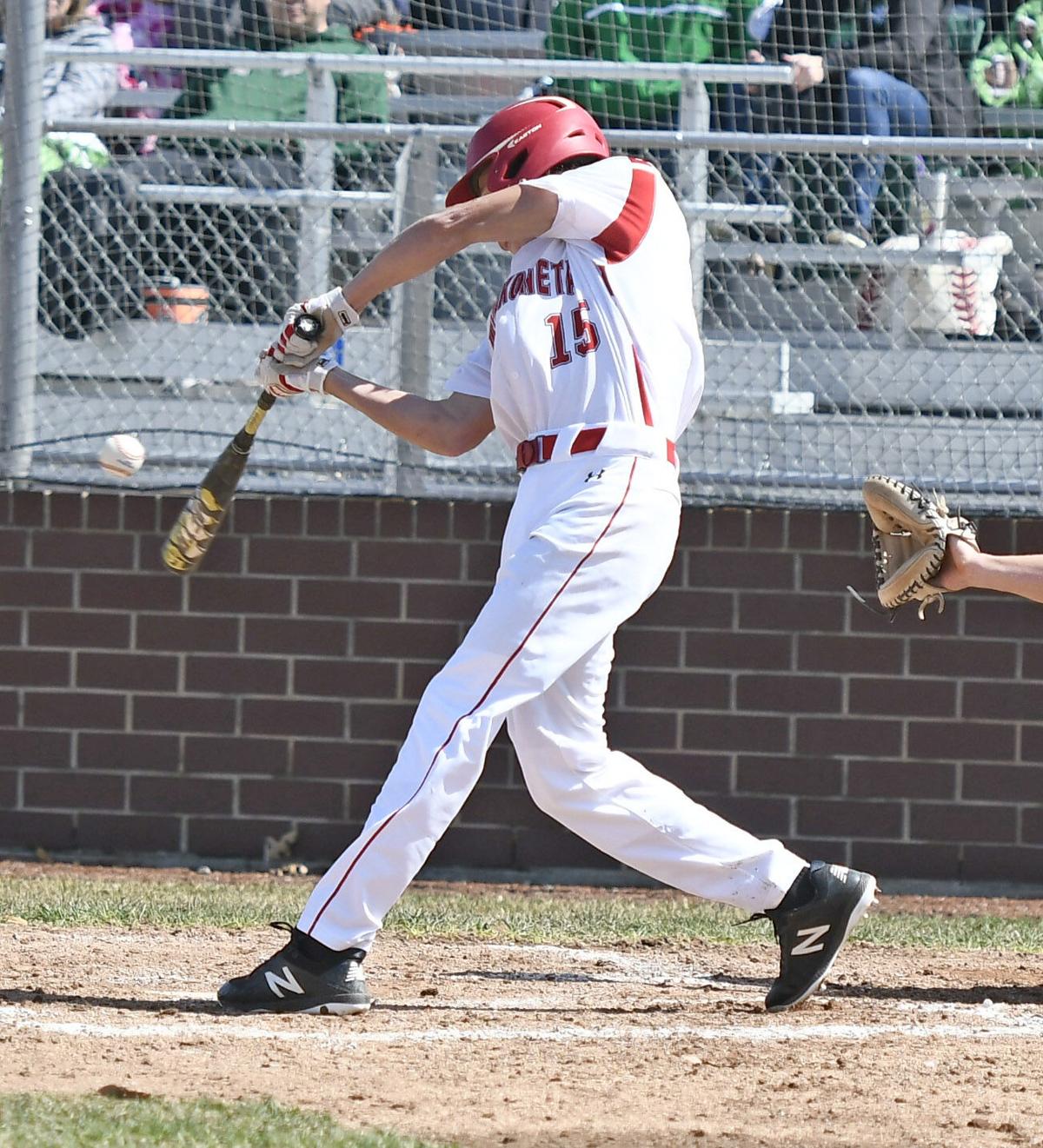 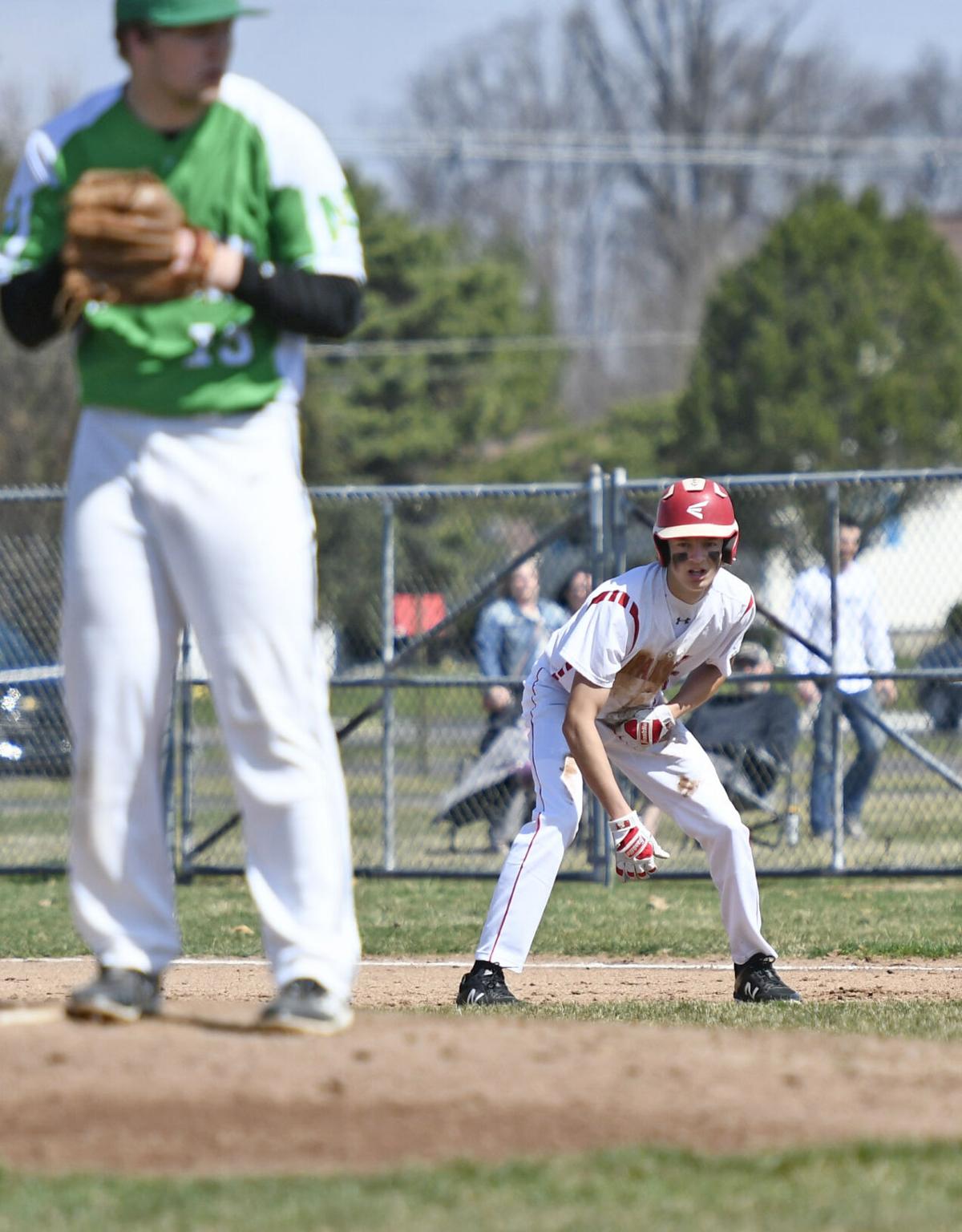 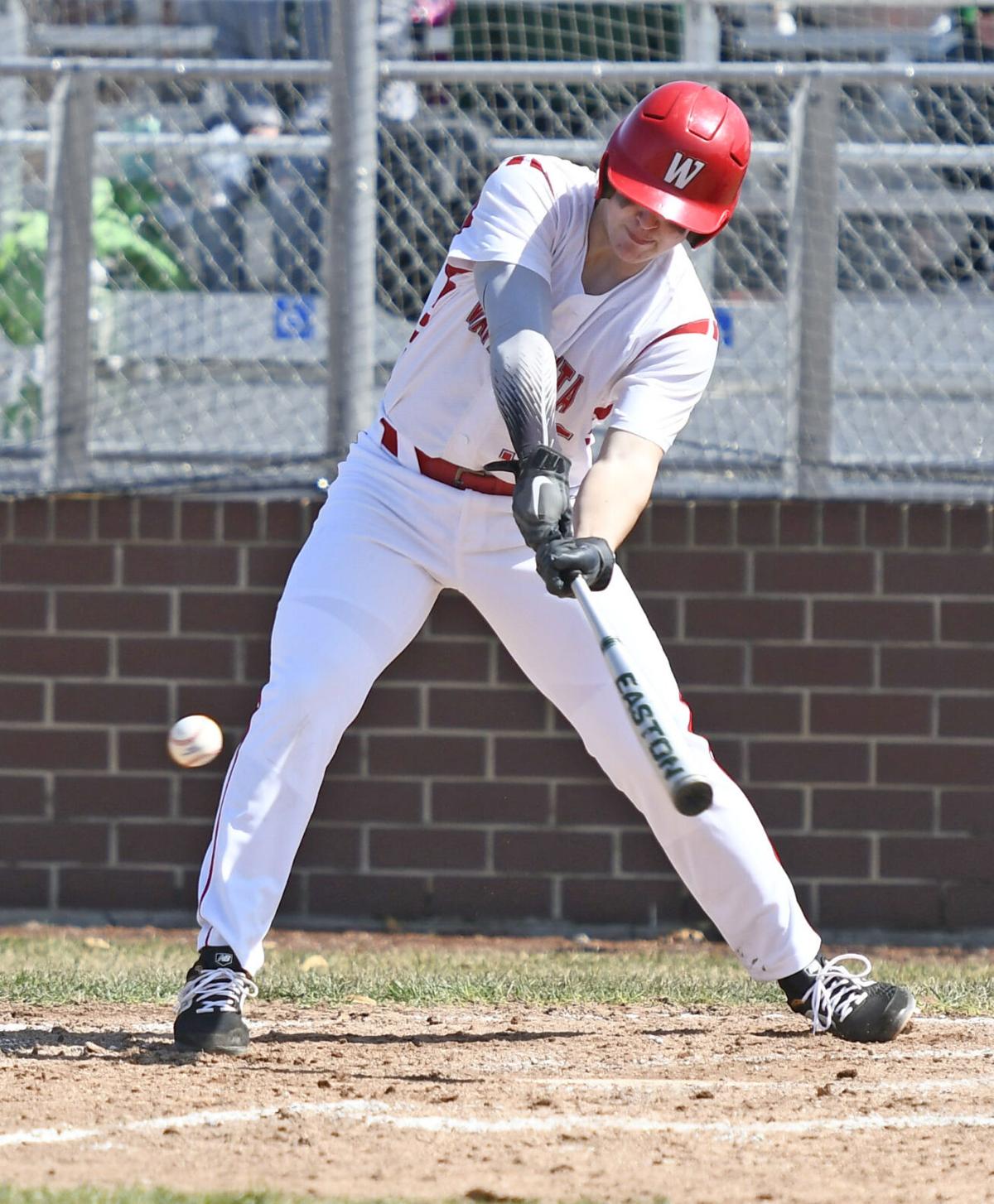 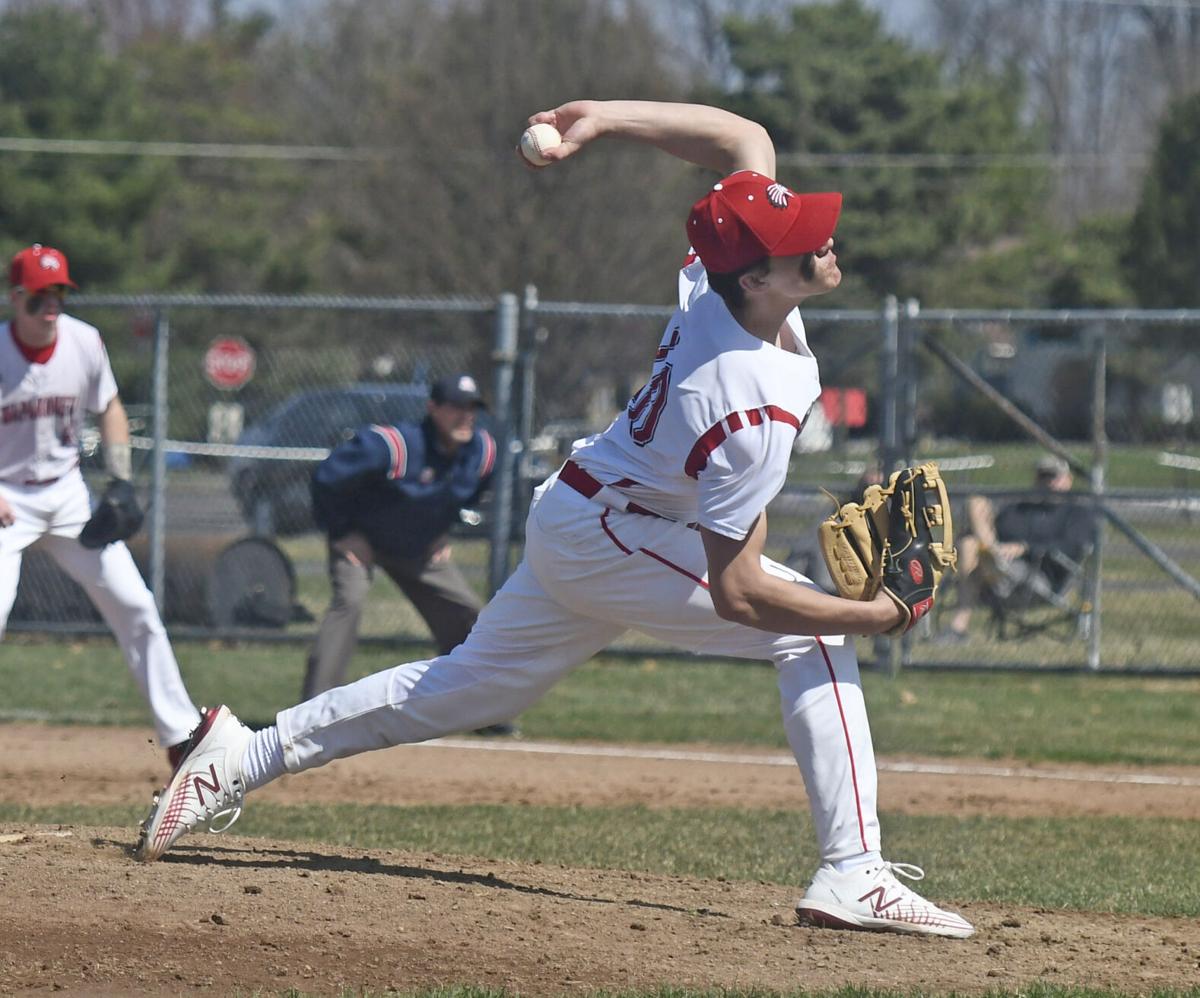 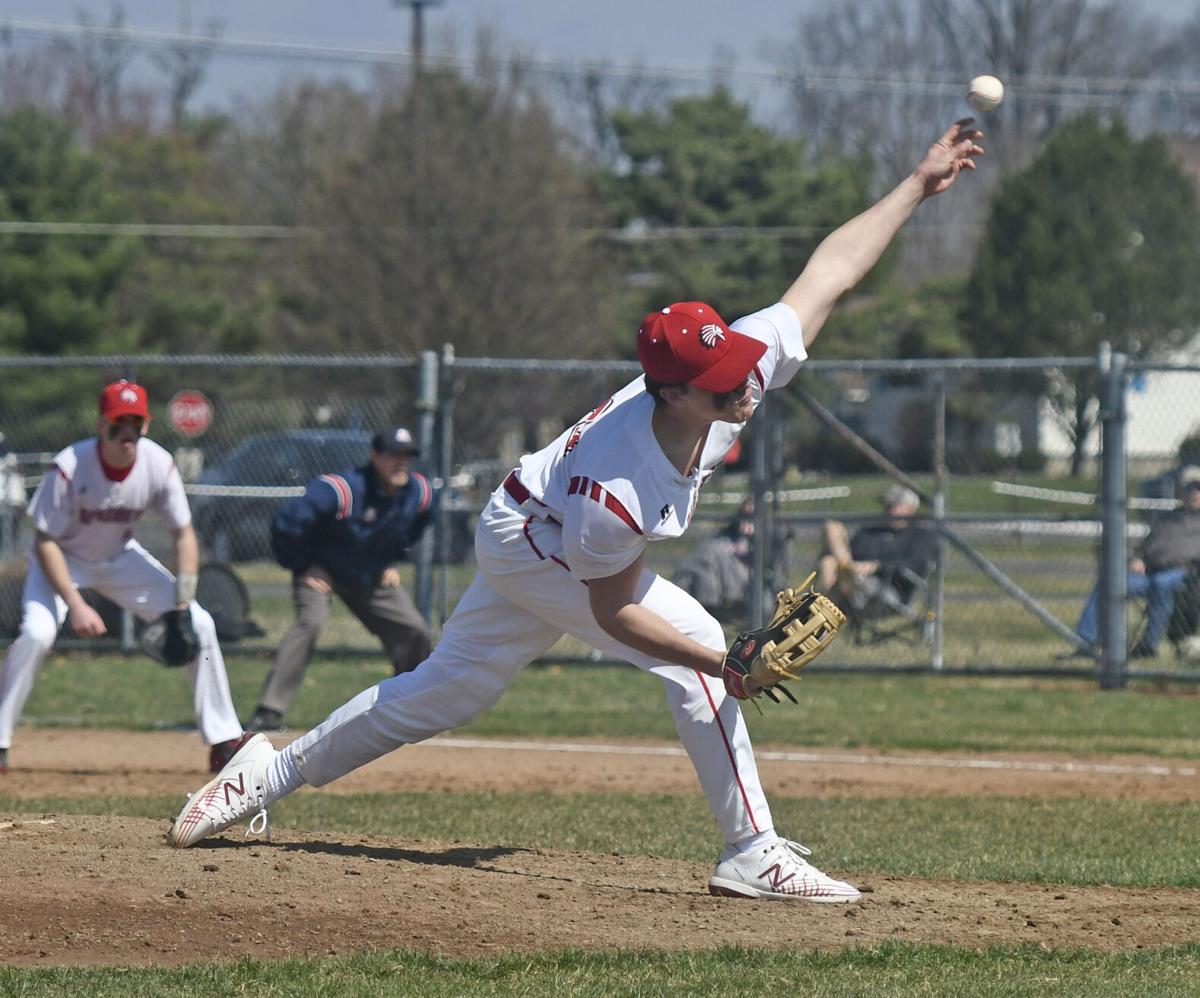 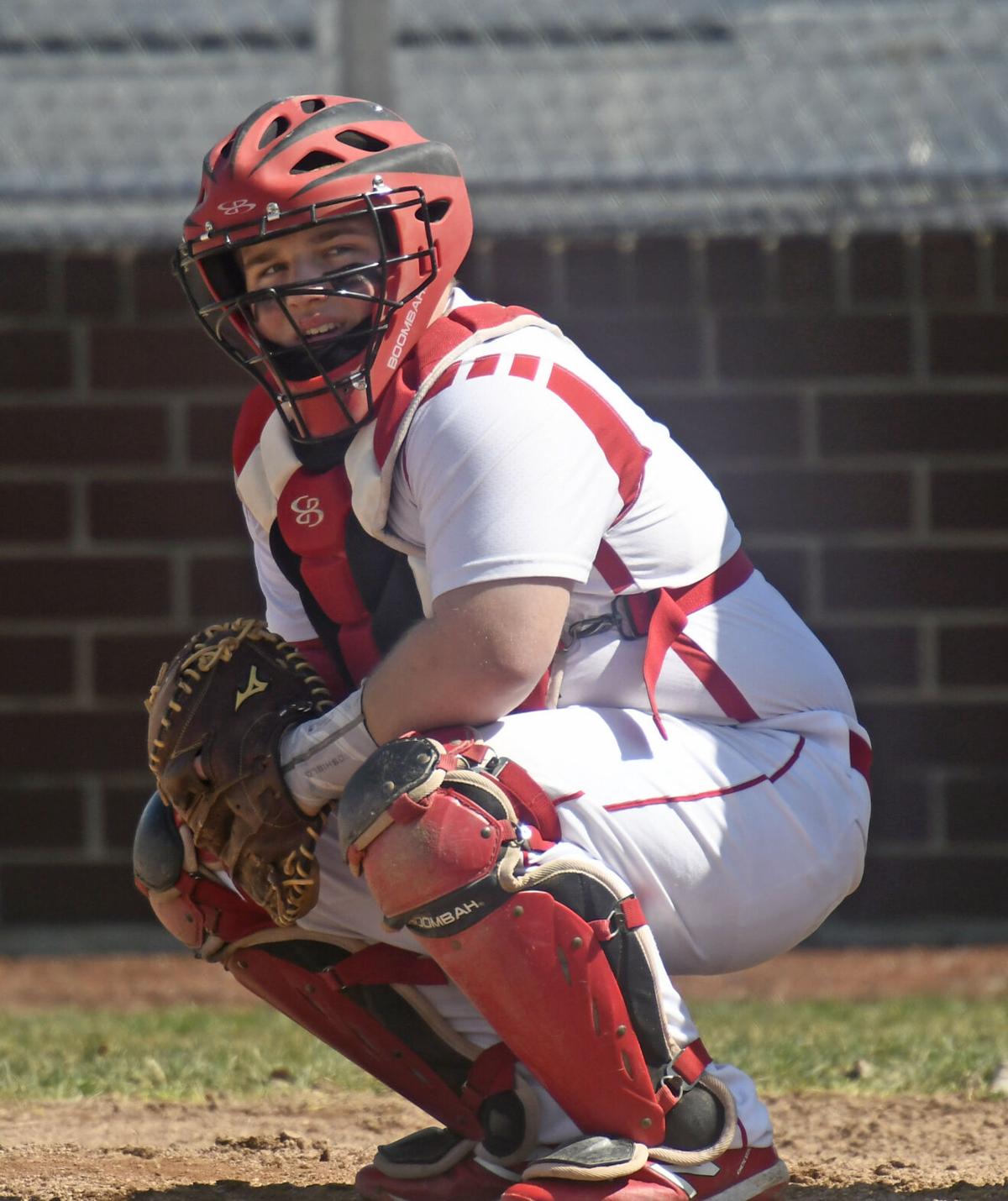 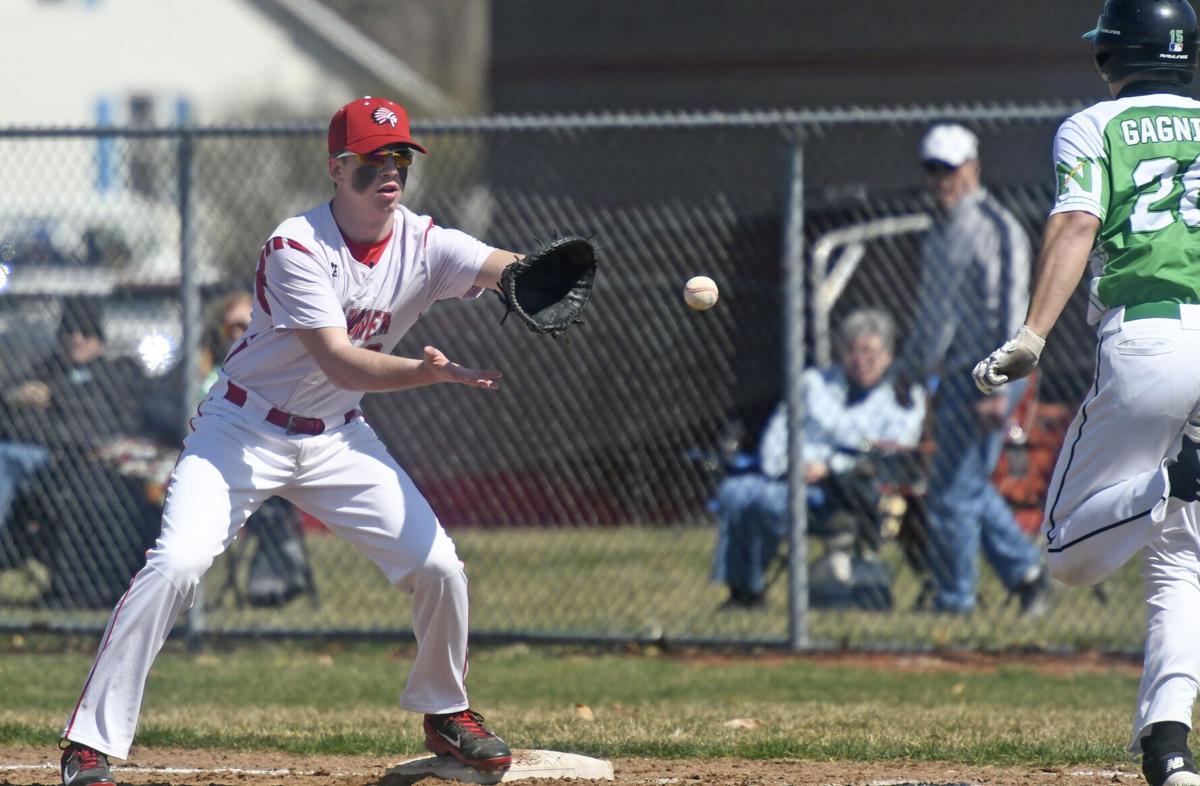 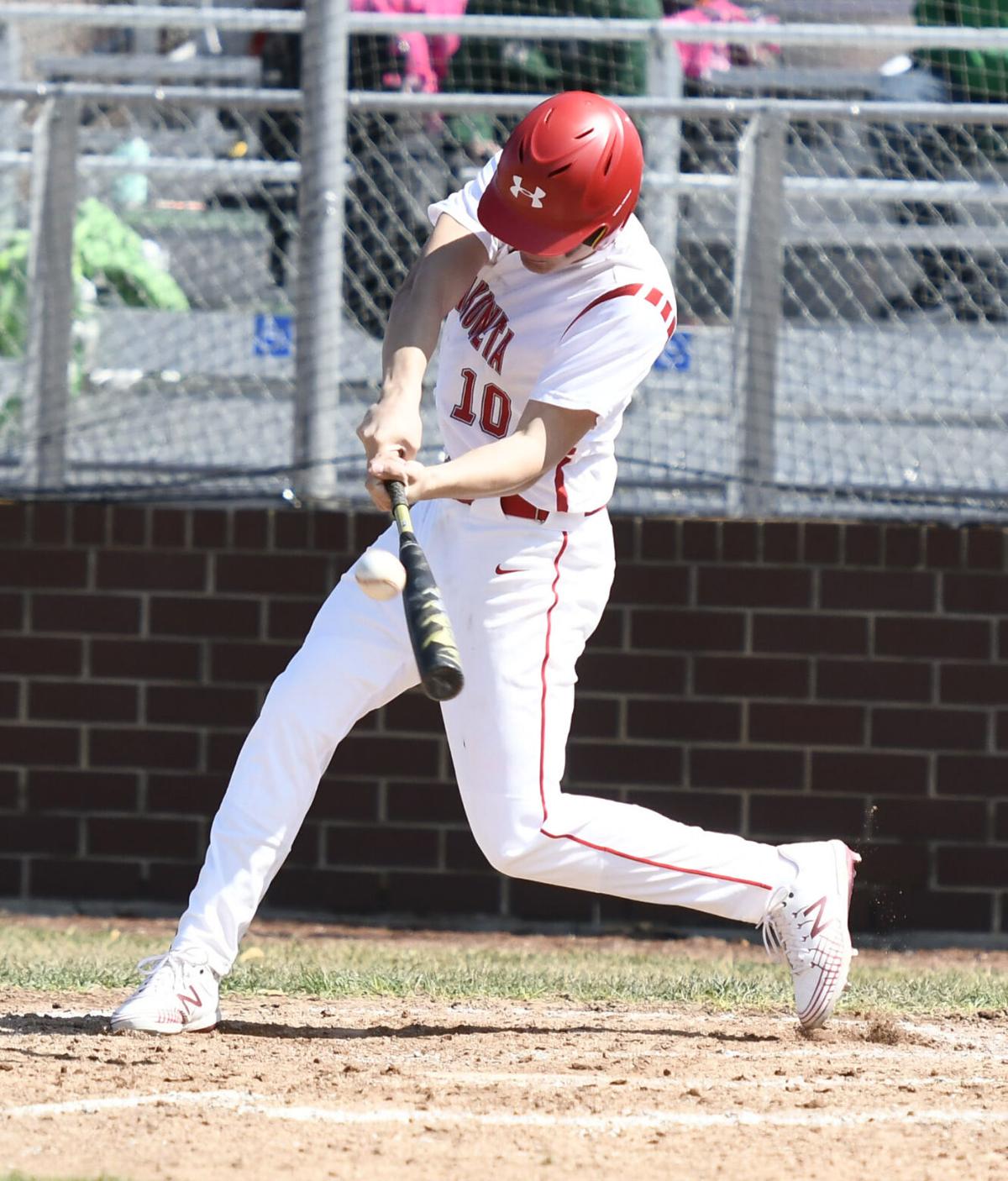 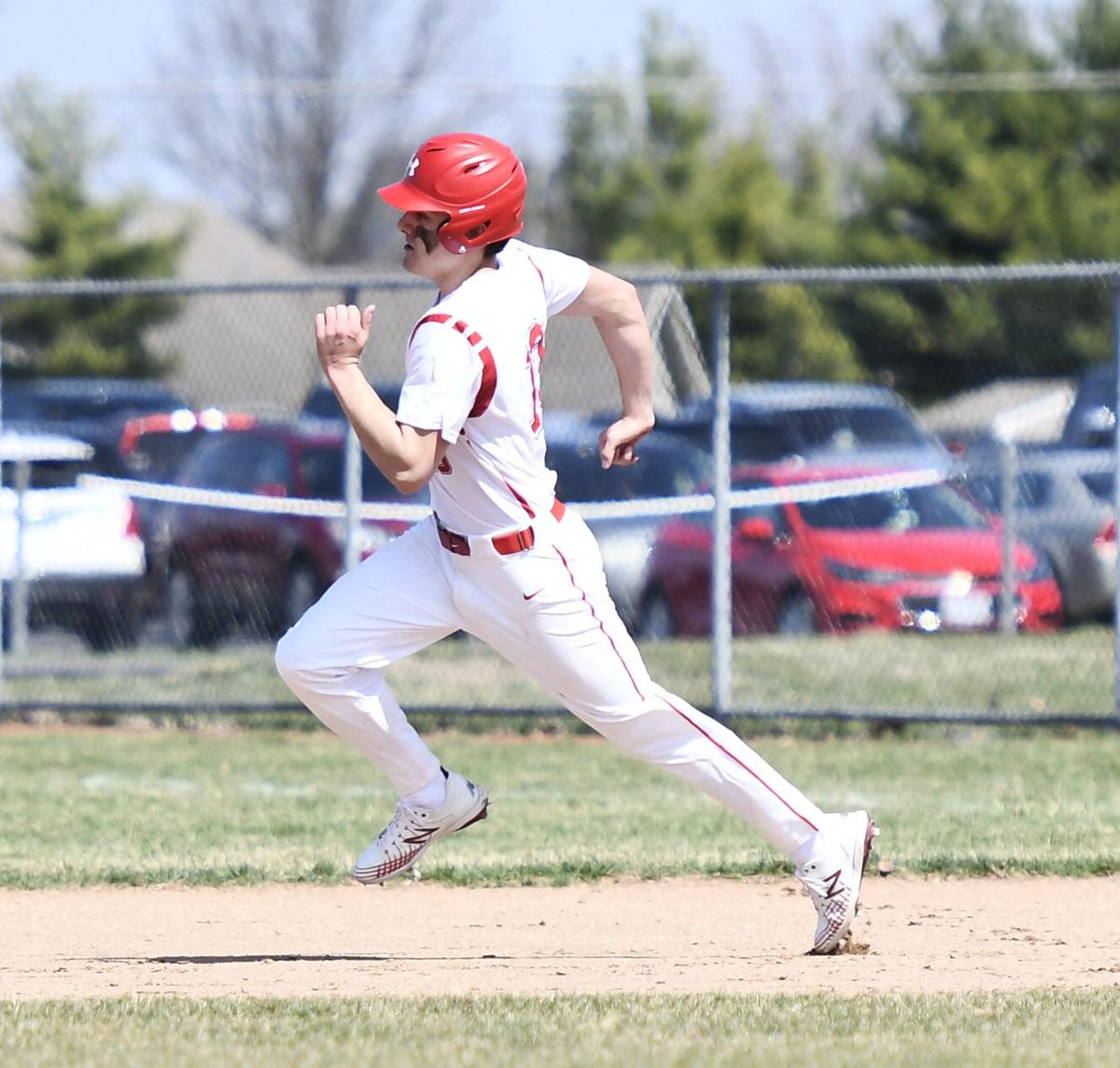 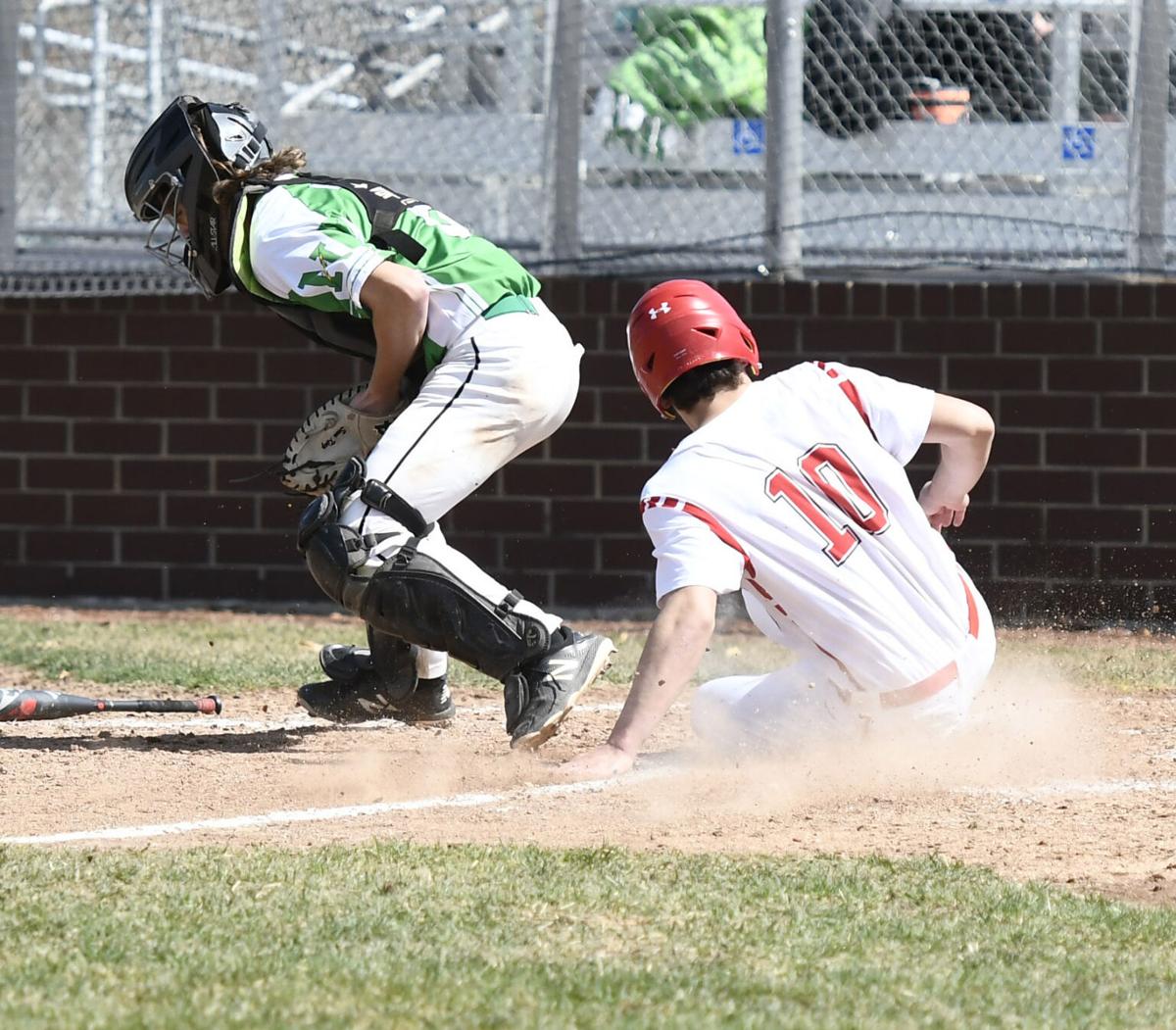 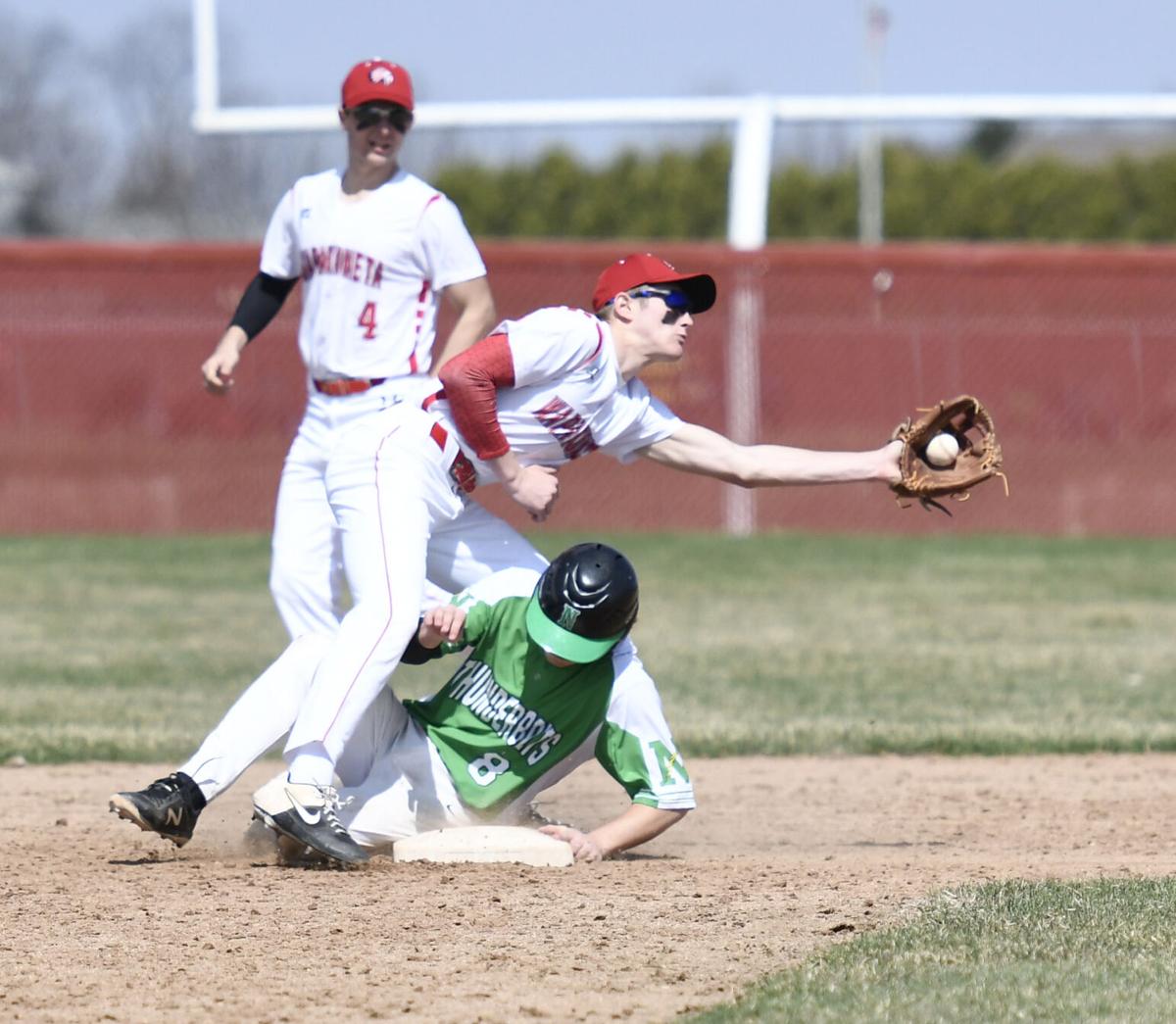 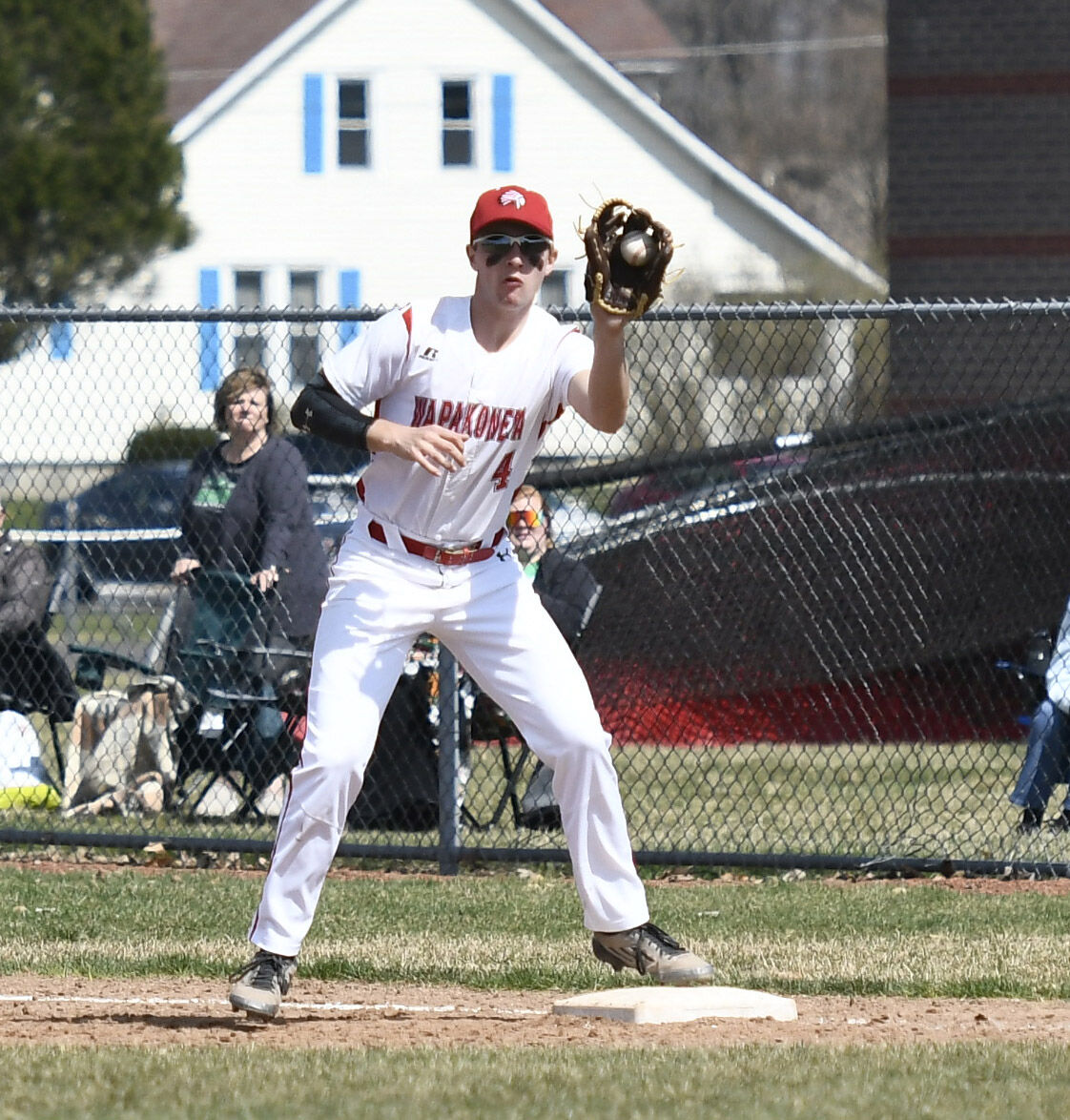 Wapakoneta battled before coming up a bit short in its season opener, falling 5-3 to visiting Northmont at MercyHealth Field.

Ben Zink got the win for the Thunderbolts, pitching six innings. He allowed three runs on three hits and no walks, while recording 13 strikeouts.

Taking the loss was starter Braeden Goulet. The junior left-hander allowed five runs on five hits. He struck out seven and walked three. Trevor Crow and Landon Brandt each pitched one inning of relief. Crow gave up two hits and two walks, while Brandt allowed one hit and one walk.

Goulet had a double, while Ryan Camper and Cooper Talowsky each had hits. Talowsky drove in two of the runs on the day.