Starting at
$0.99 for 1 day
Get Started
View all rates
You have permission to edit this article.
Edit
Home
News
Sports
Entertainment
Obituaries
Photos
Videos
e-Edition
Classifieds
Best of 2021
Subscribe
Share This
1 of 15 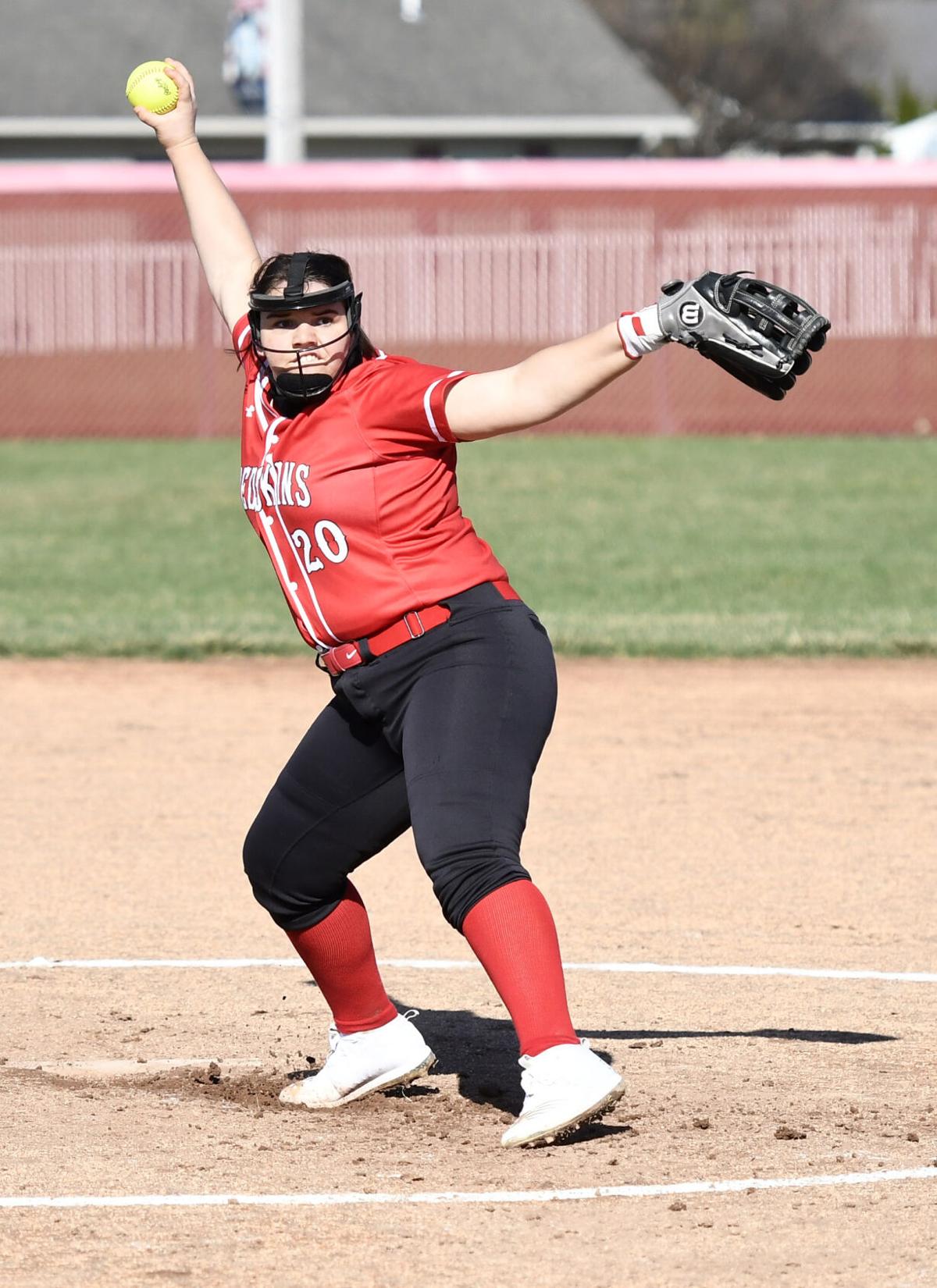 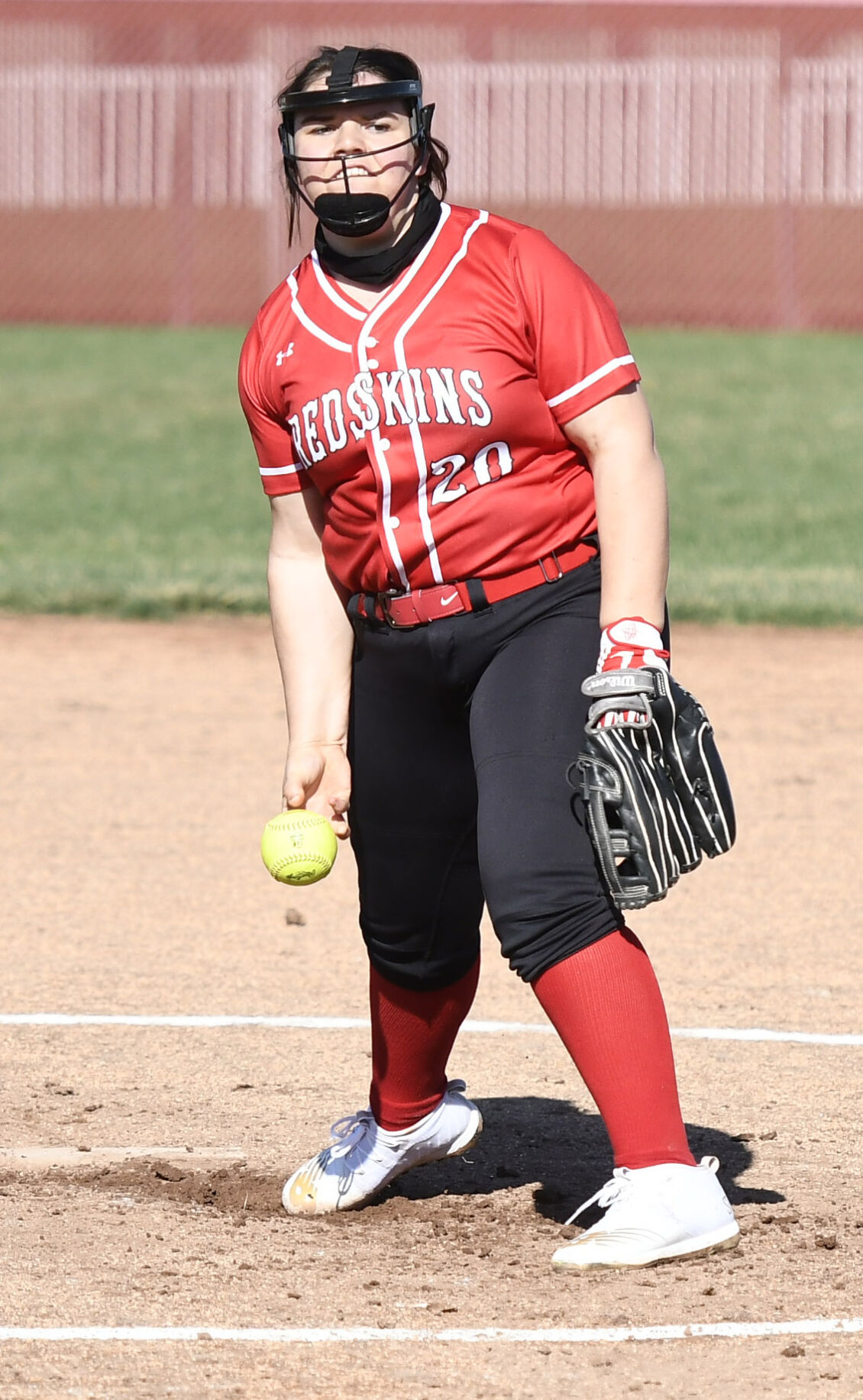 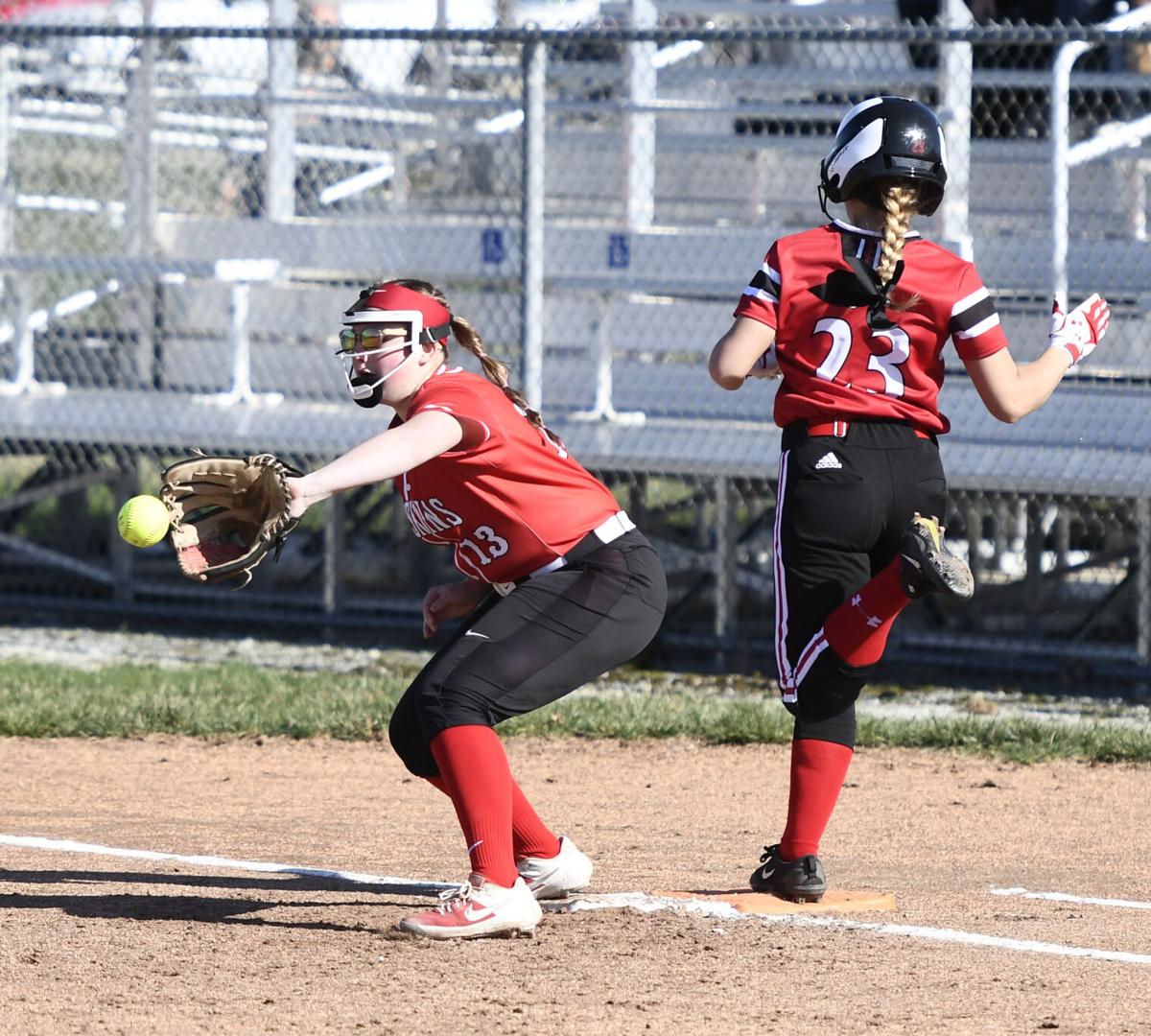 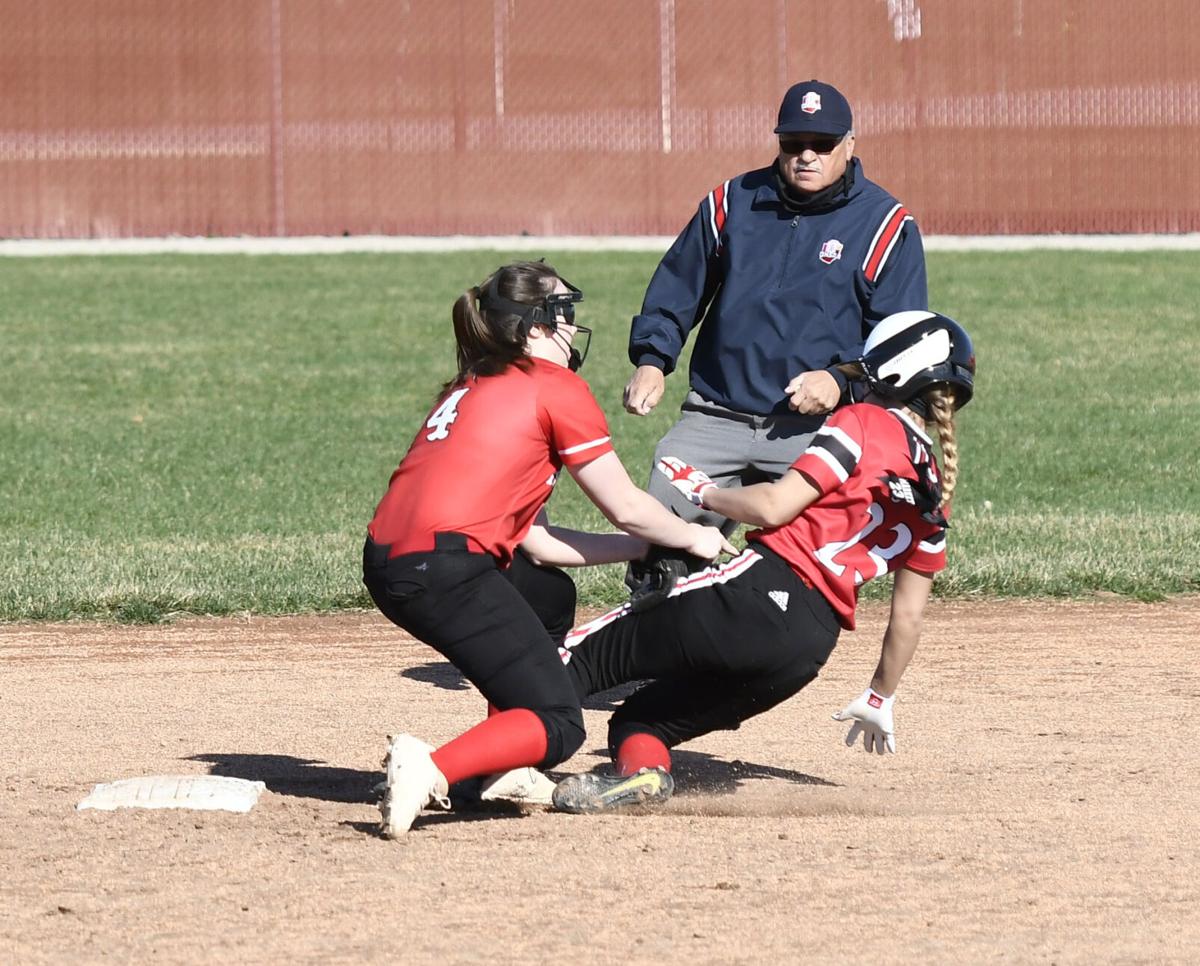 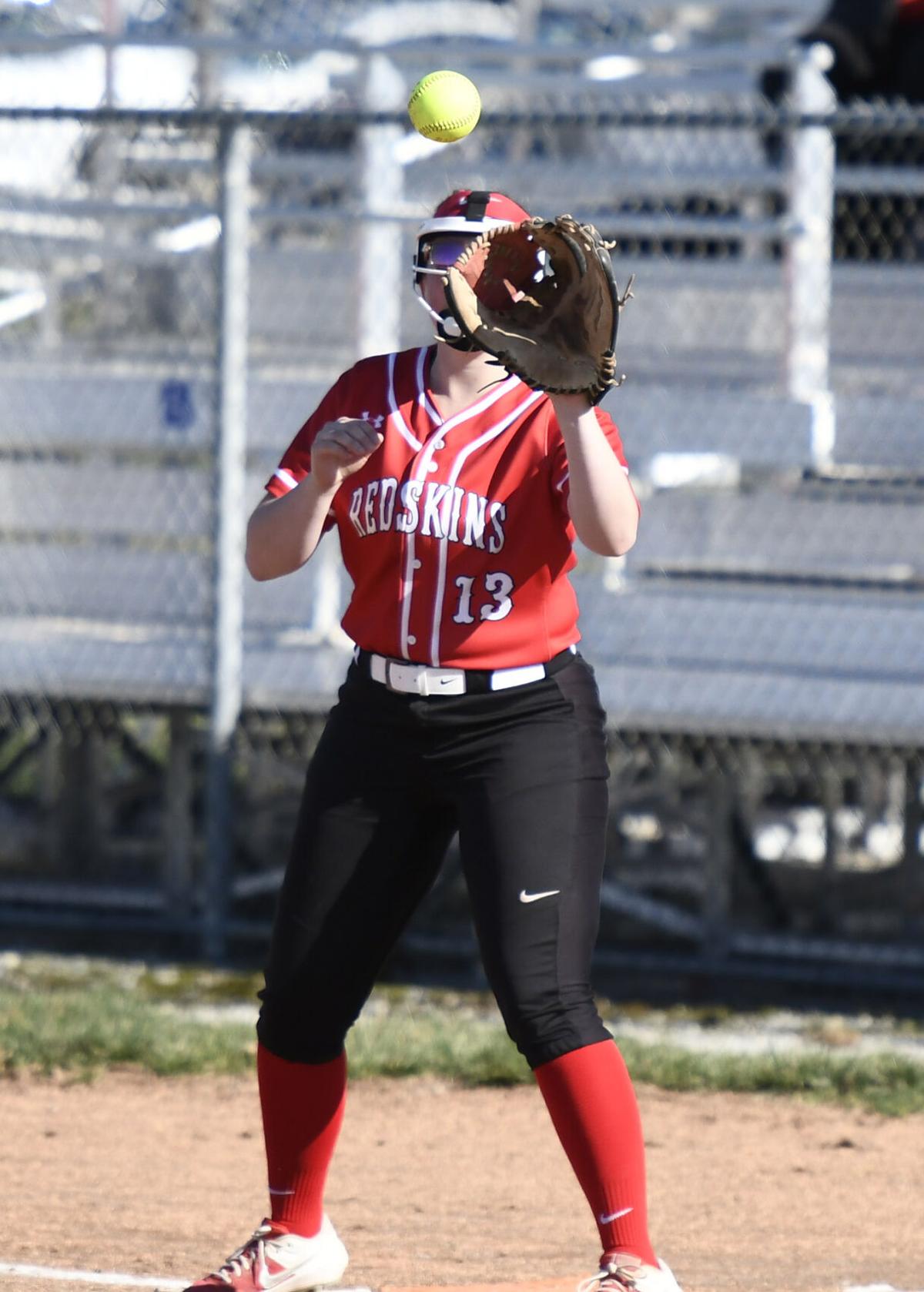 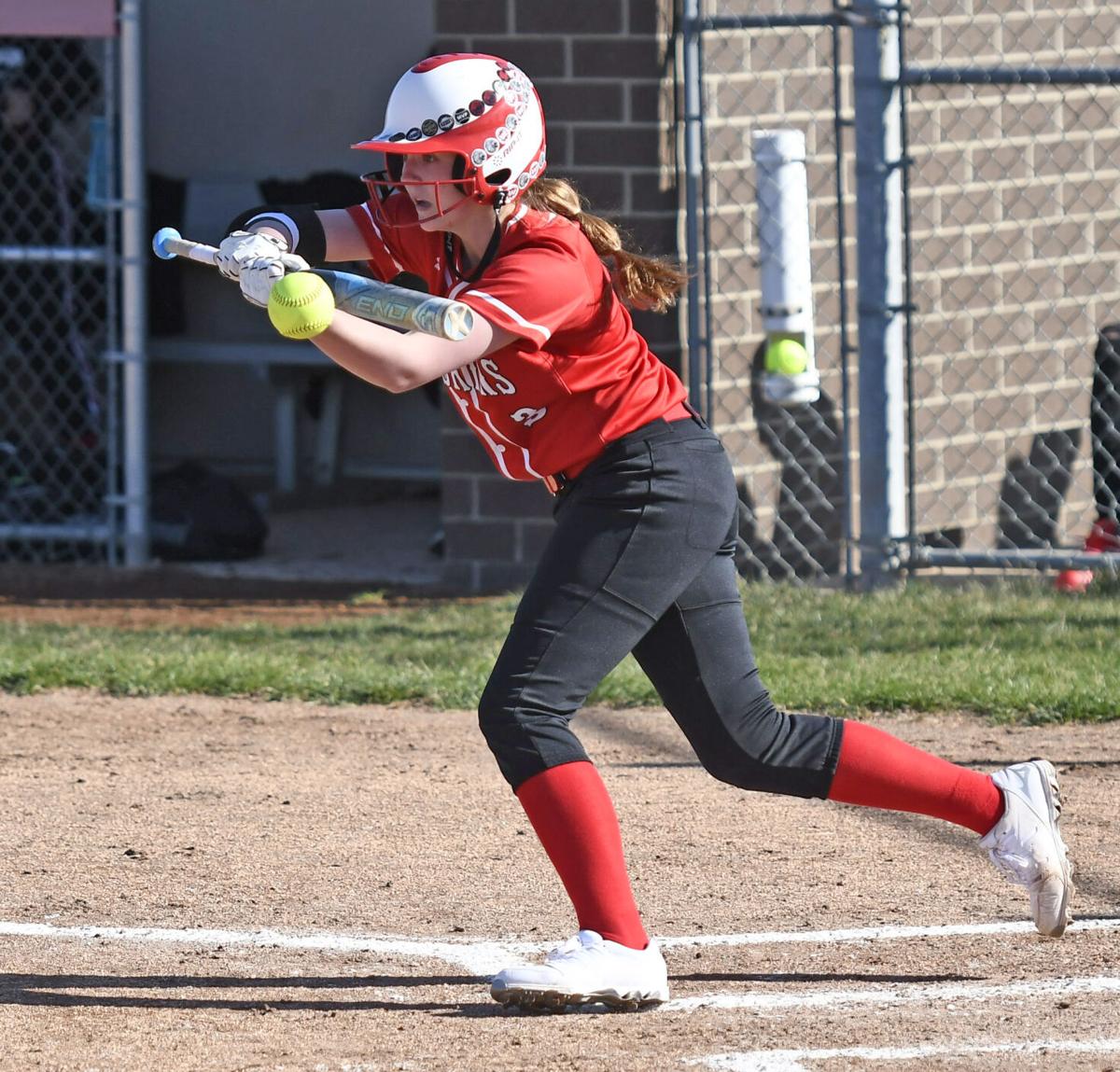 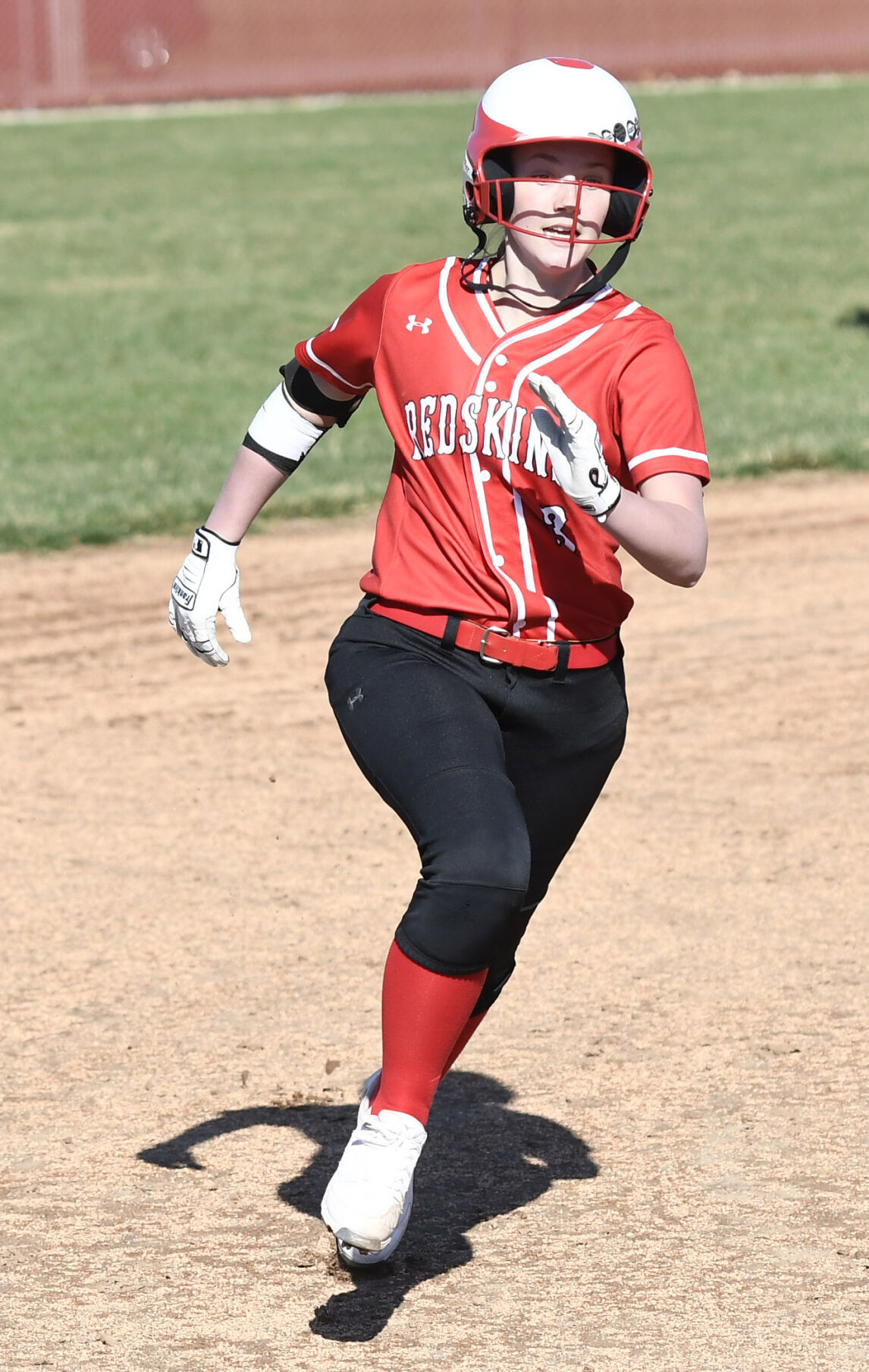 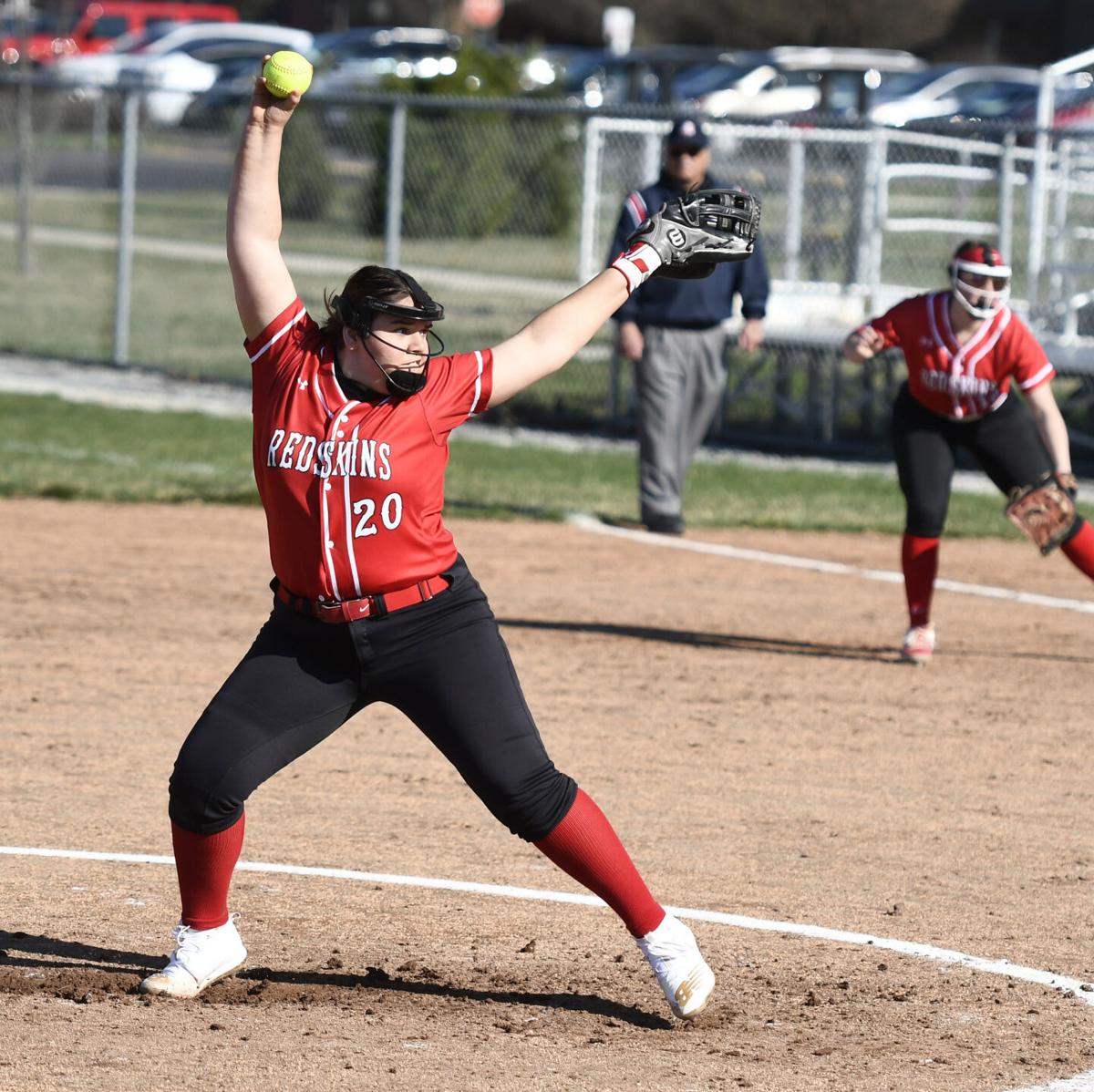 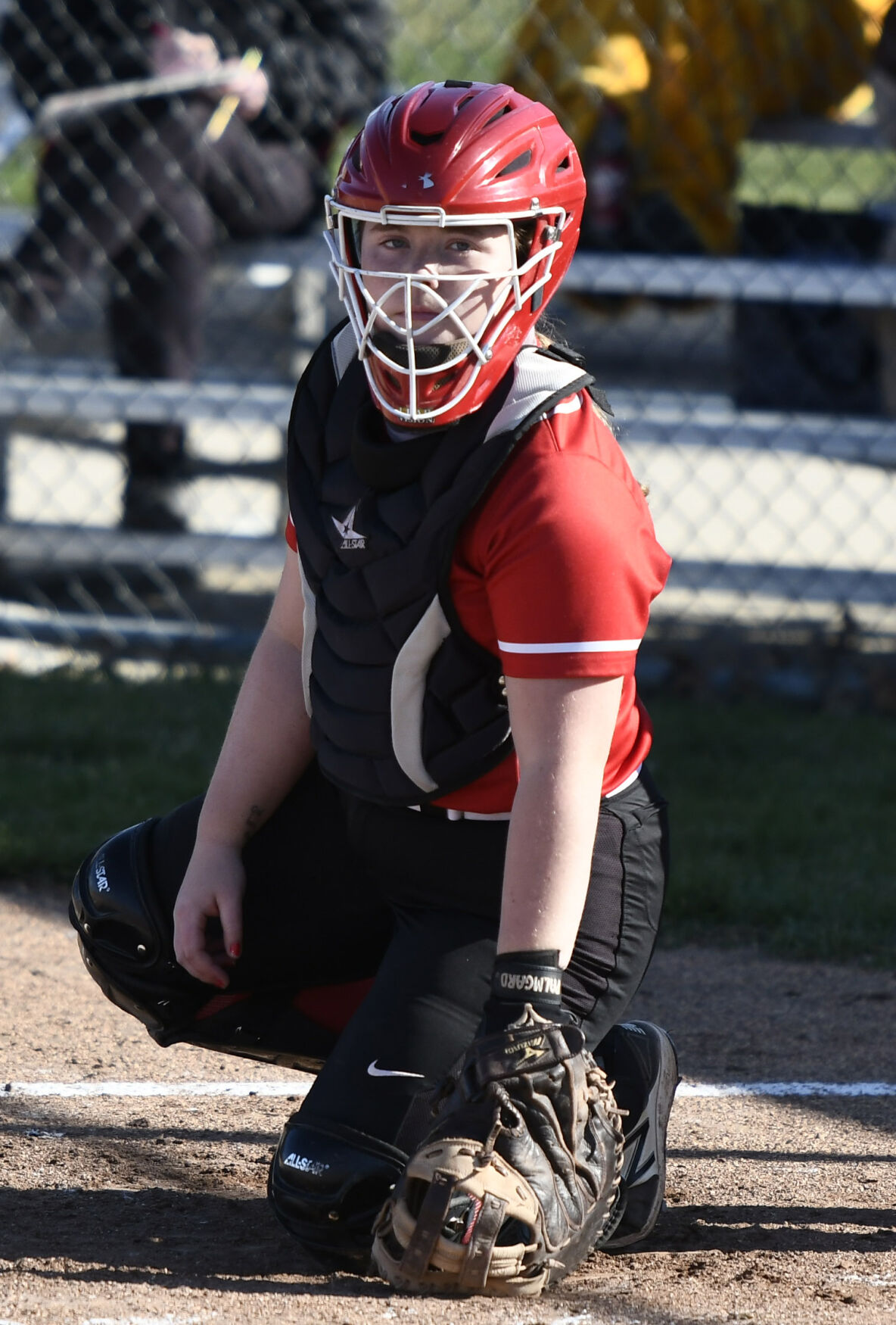 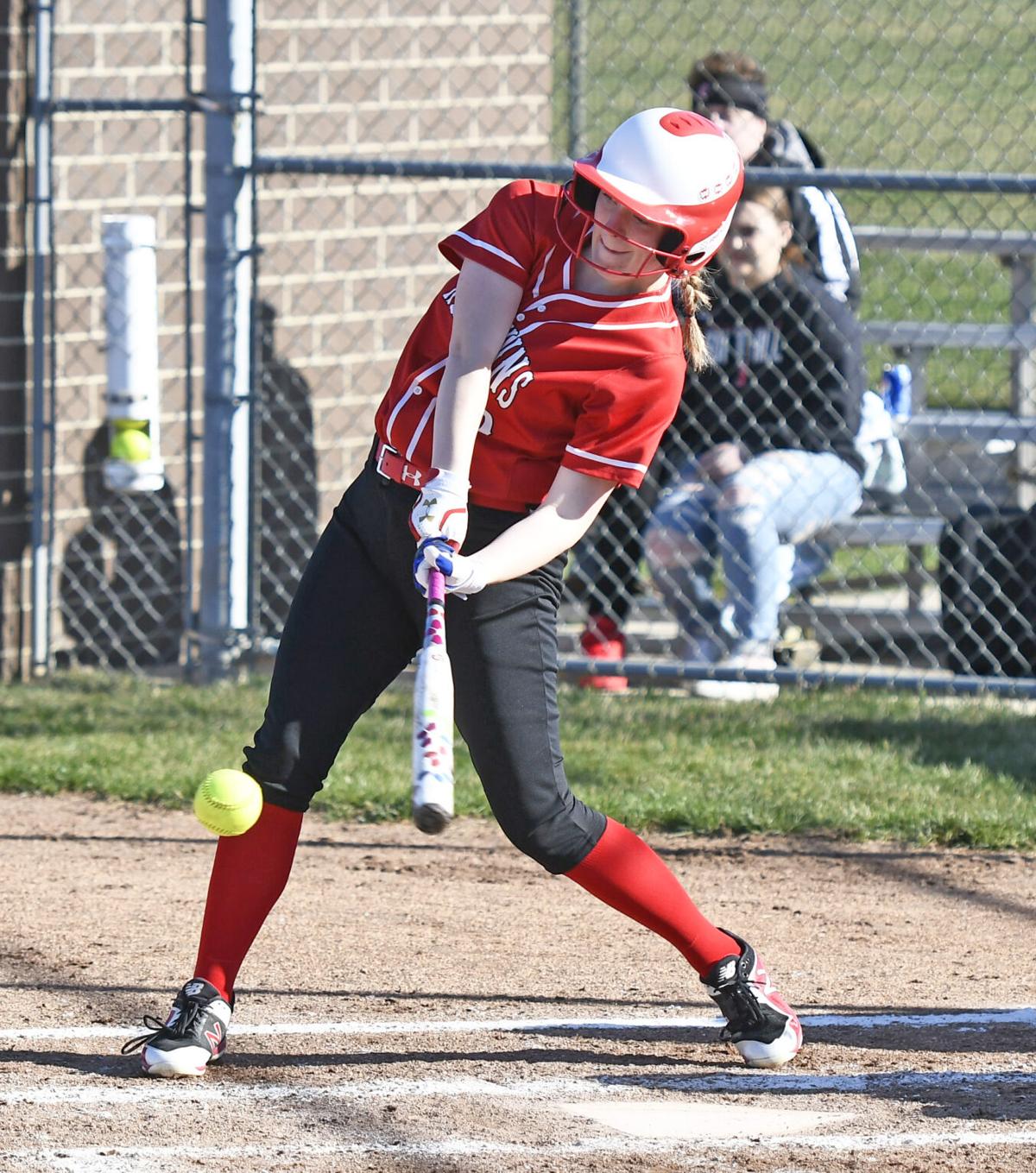 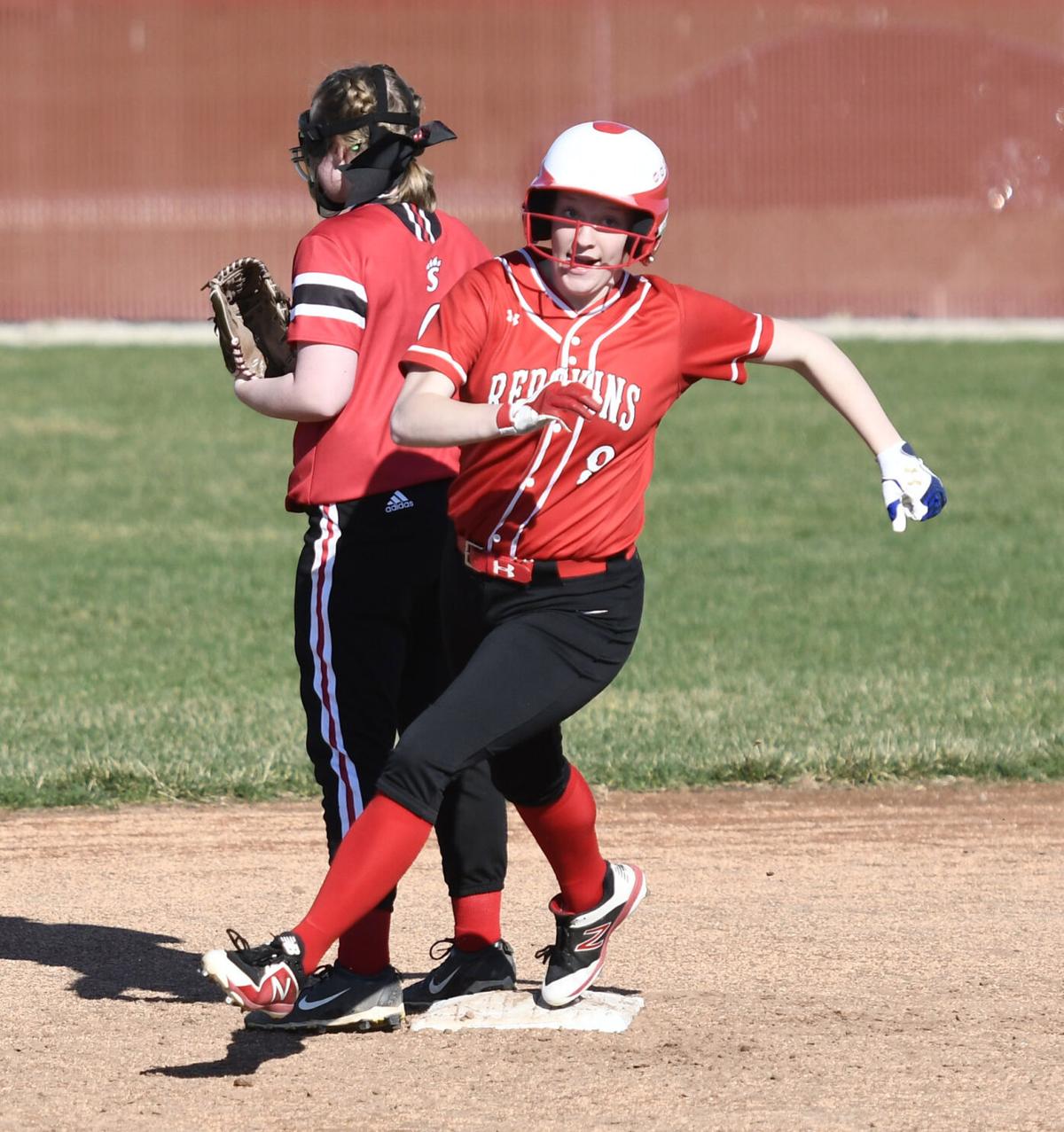 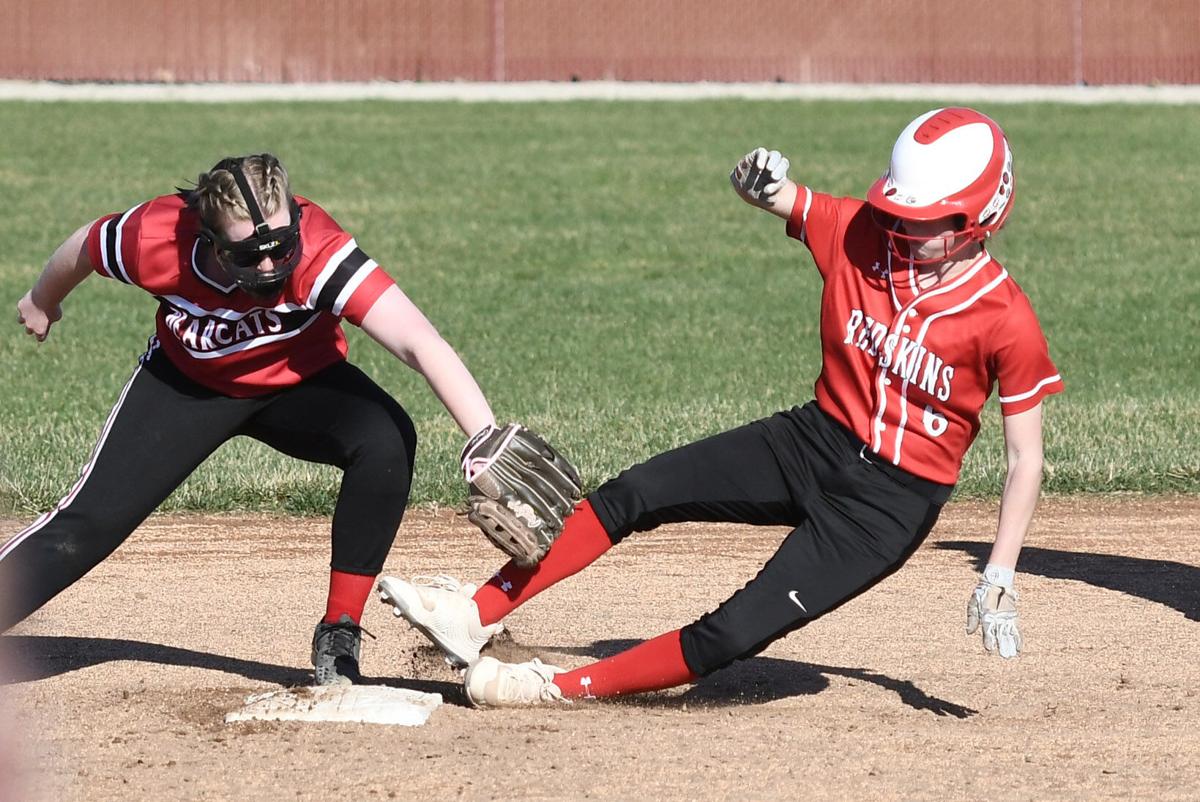 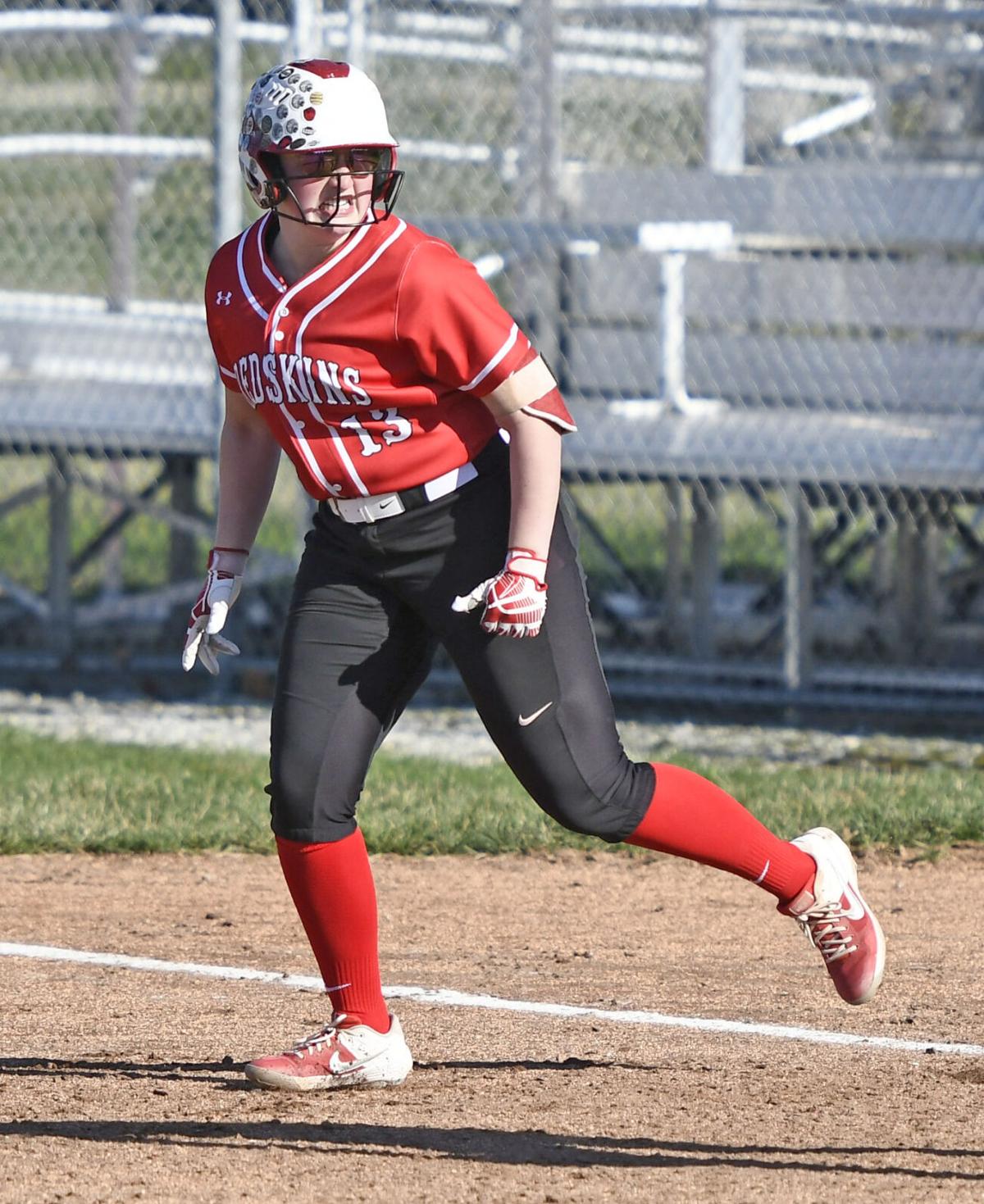 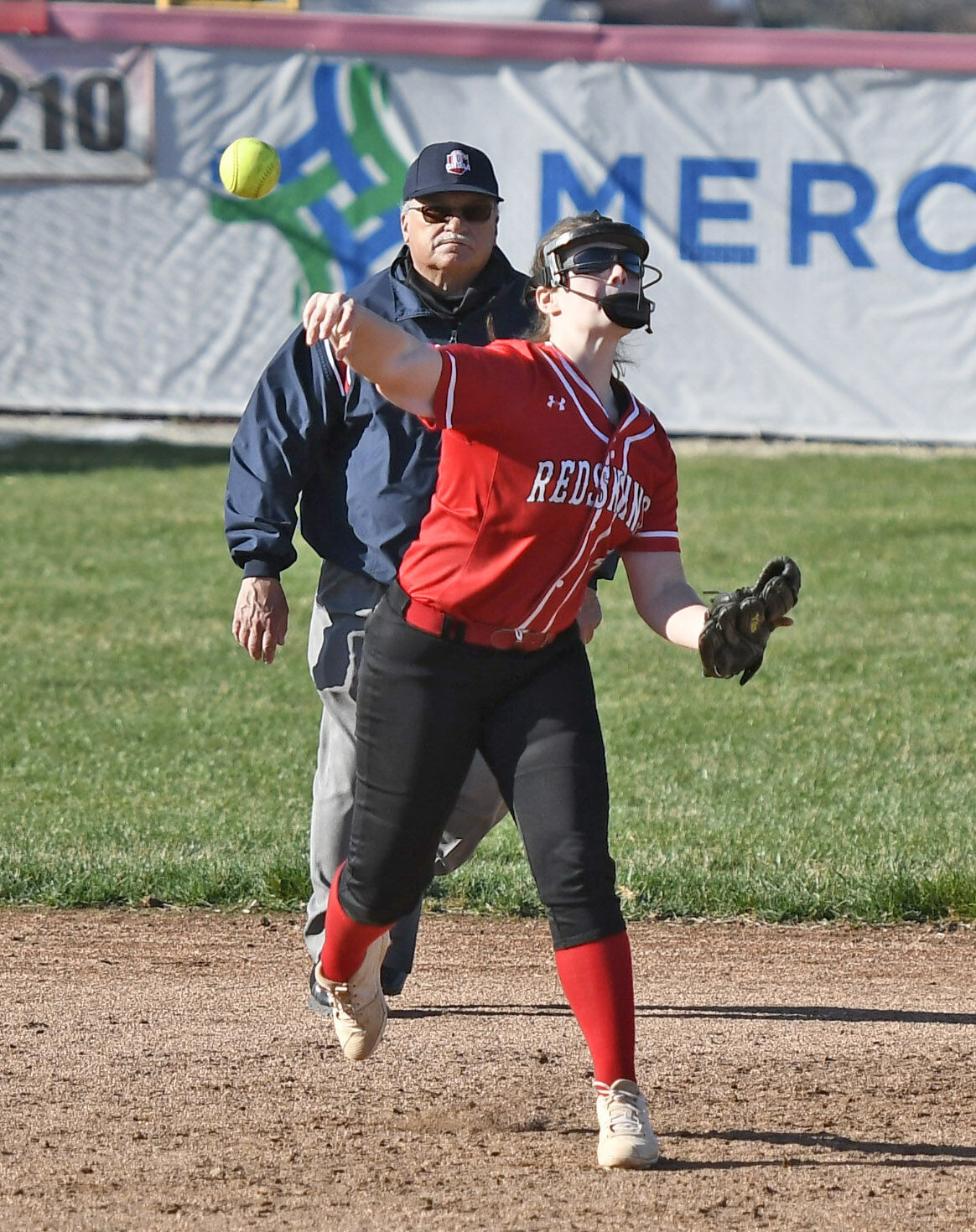 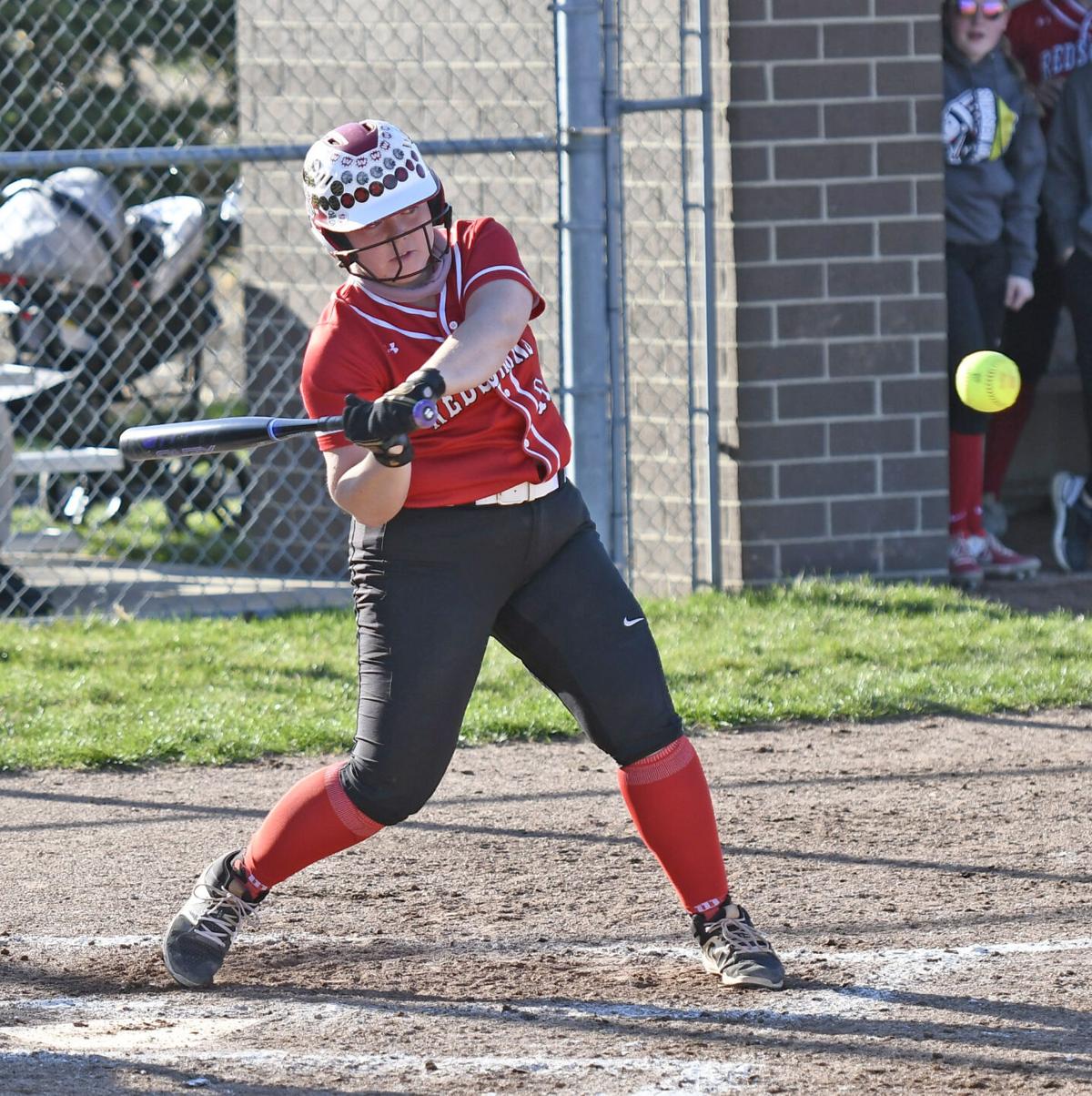 It's a good note before a long trip.

The Wapakoneta softball team earned its first win of the season on Monday, defeating Spencerville 12-2 in five innings.

Wapakoneta (1-1) will now head south for several days, as they travel to Florida for a series of games against some highly rated competition in the Sunshine State later this week.

On Tuesday, Rylie Jeanneret got the win. She allowed two runs on five hits and two walks, pitching all five innings. She had six strikeouts for the day.

Wapakoneta collected a total of 13 hits, with a number of players picking up RBIs.

Kaylei Barnett had a triple, while Jeanneret and Katie Lisi each had a double and single.

Allie Wilson and Corrin Wilder had two hits each.

Lisi drove in three runs, while Wilder, Carlie Schroeder and Jeanneret had two RBIs apiece. Wilson, Taylor West, and Aryka Watt brought in one each.