Starting at
$0.99 for 1 day
Get Started
View all rates
You have permission to edit this article.
Edit
Home
News
Sports
Entertainment
Obituaries
Local Events
Photos
Videos
e-Edition
Classifieds
Subscribe
Share This
1 of 12 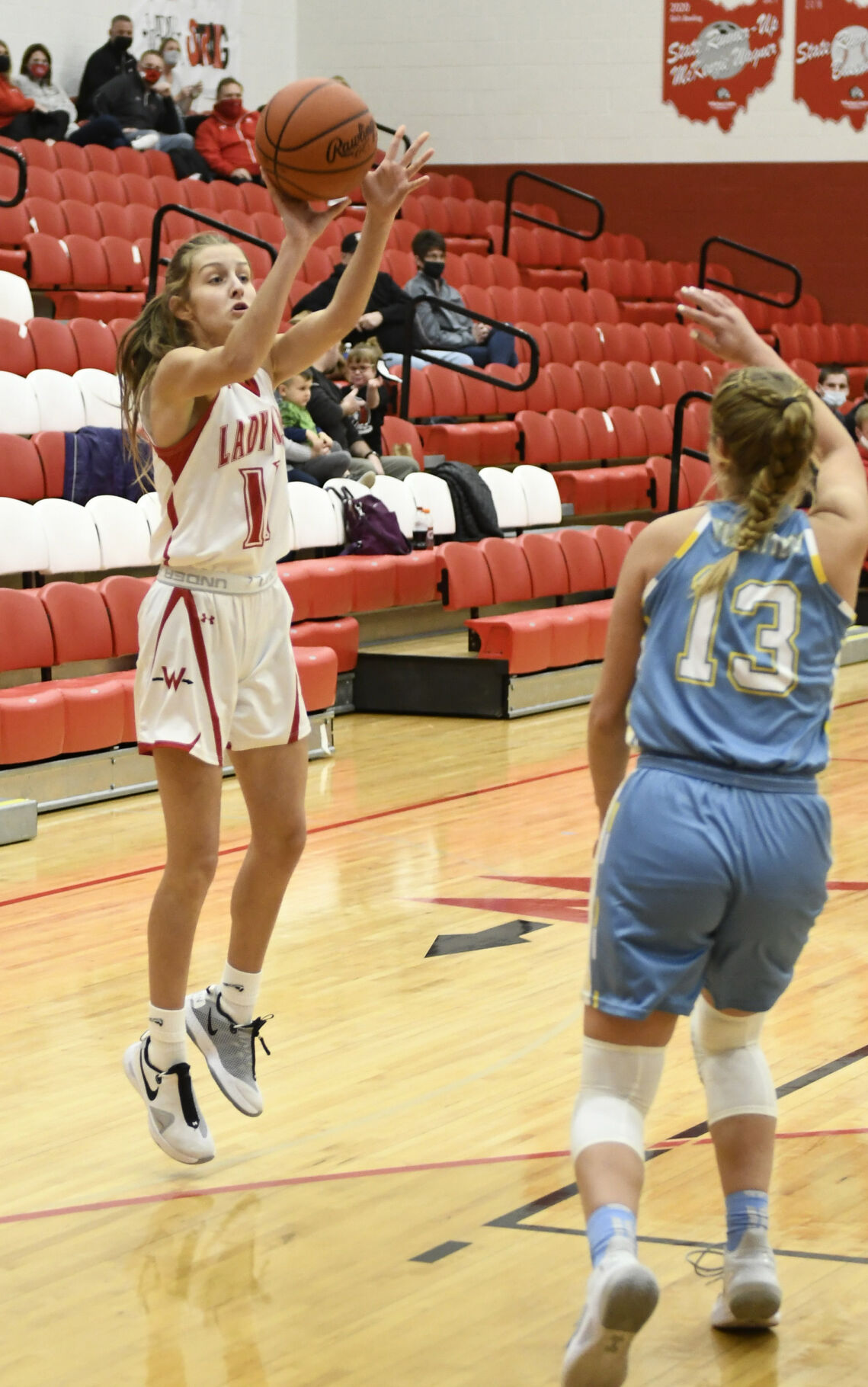 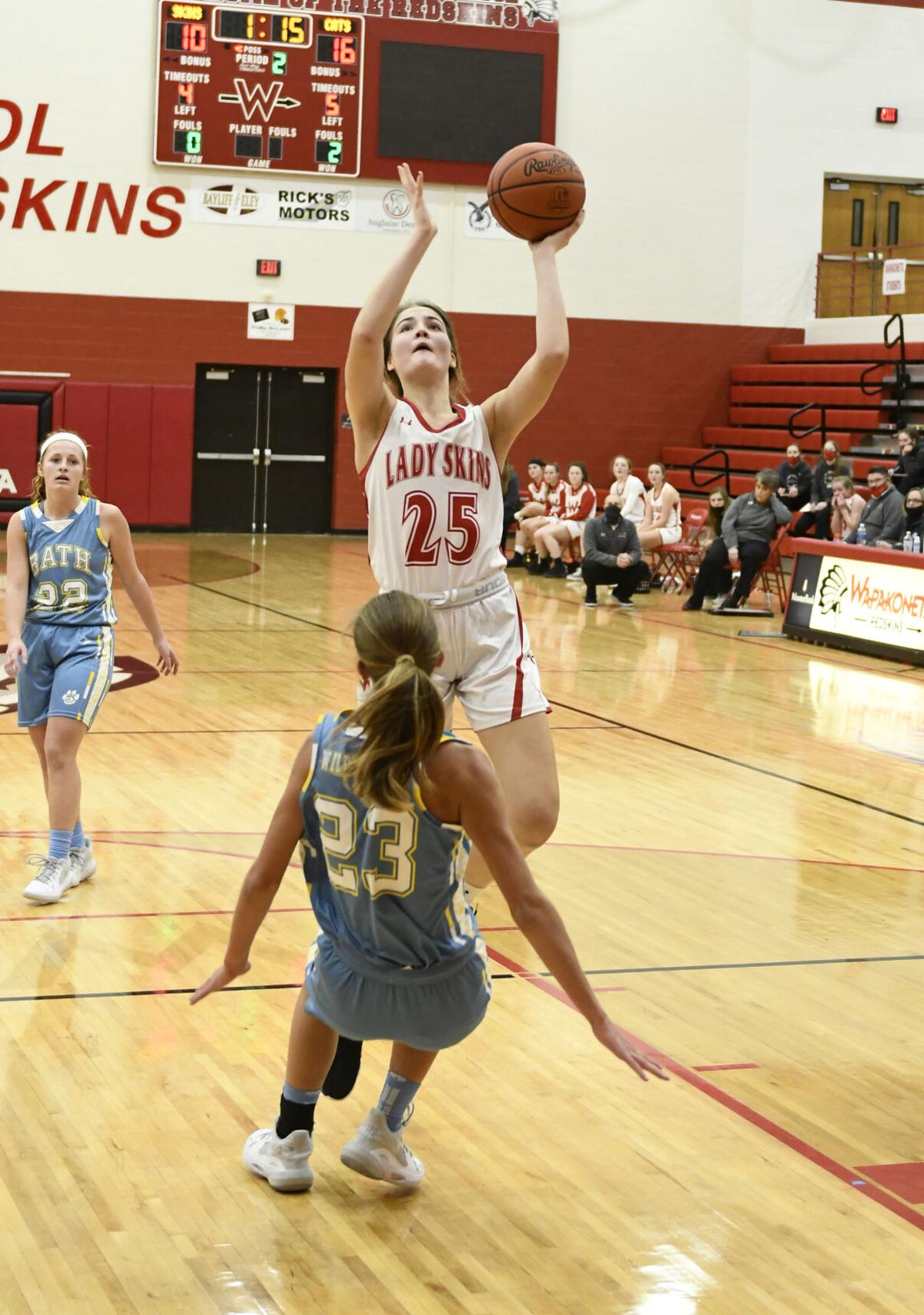 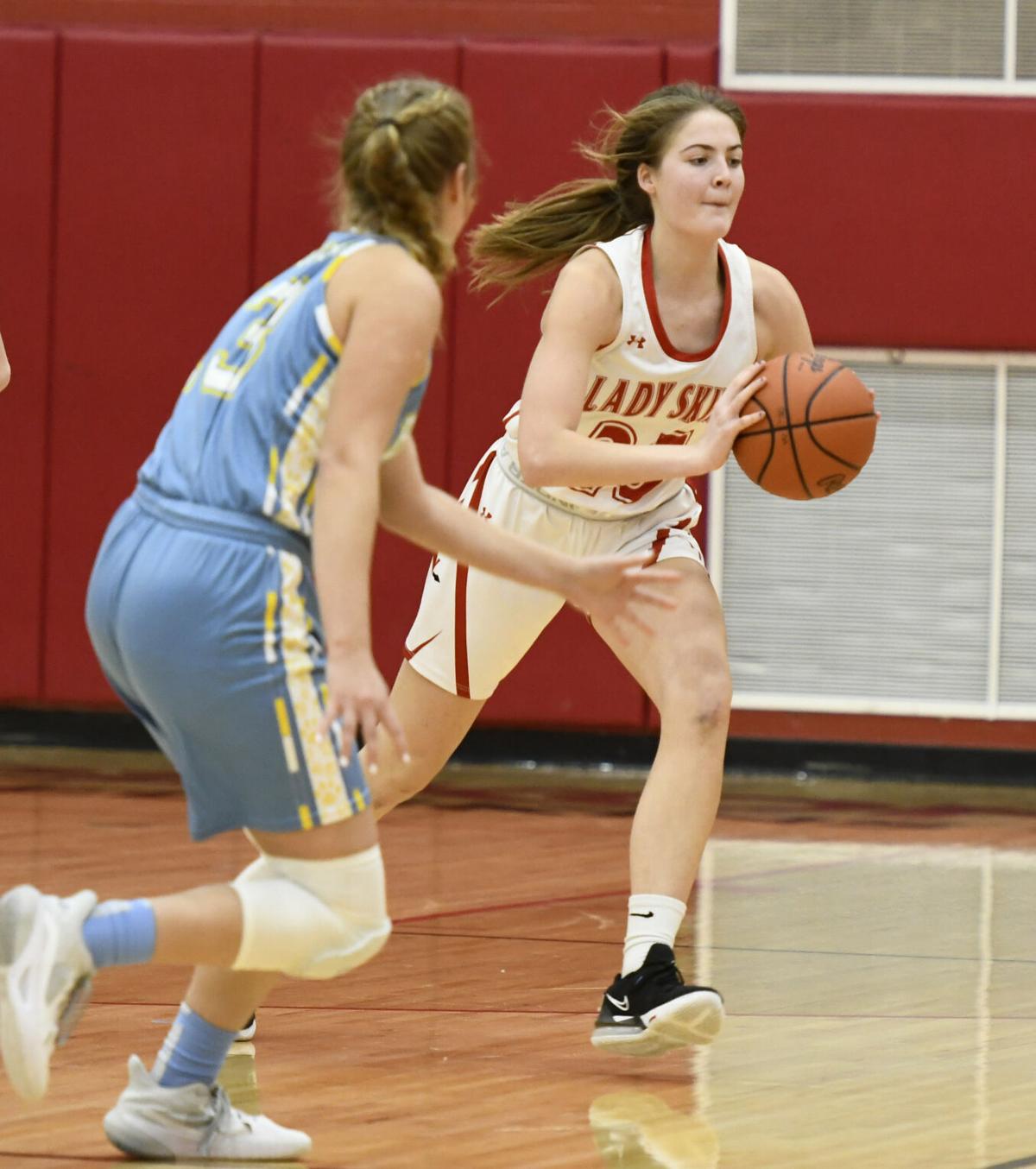 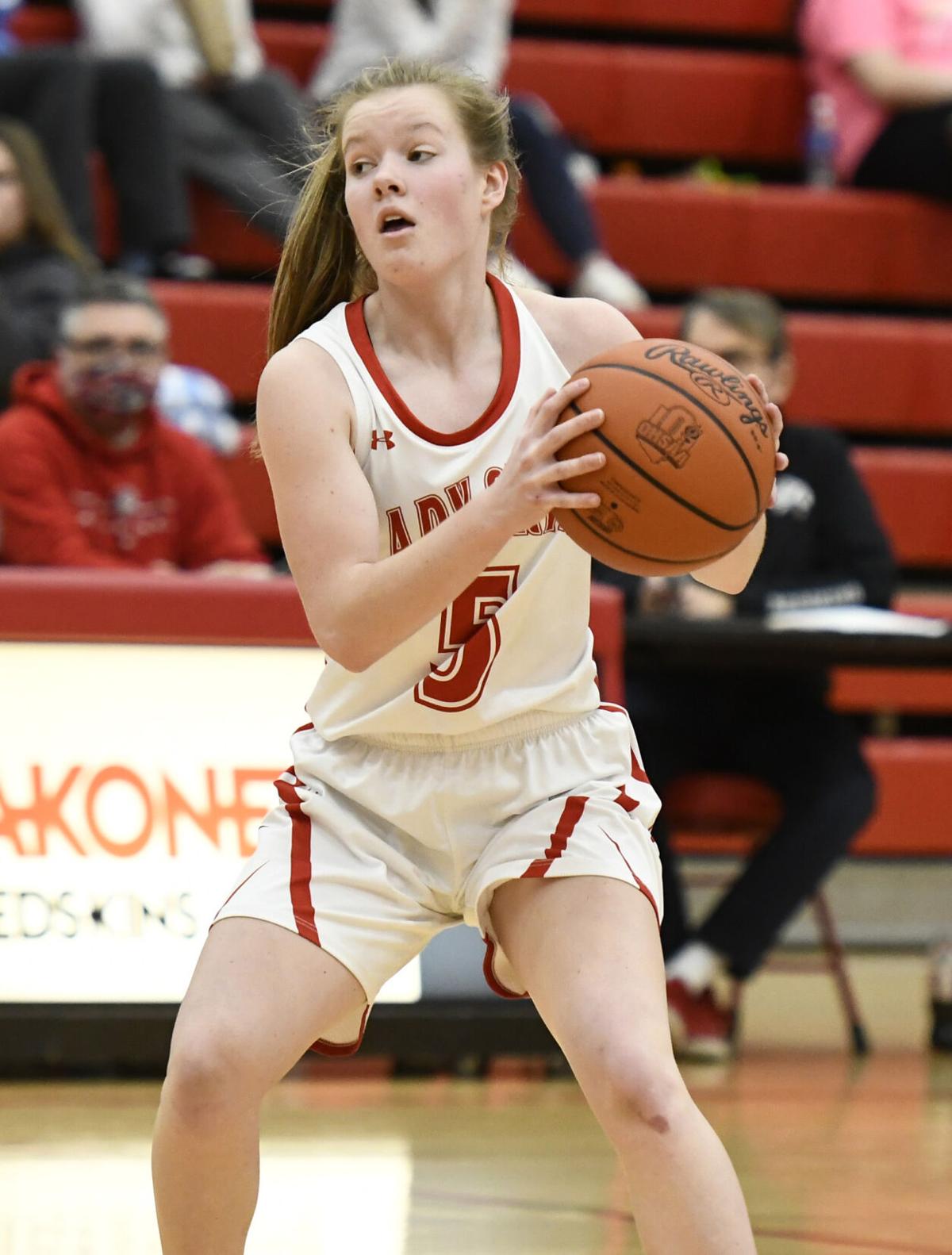 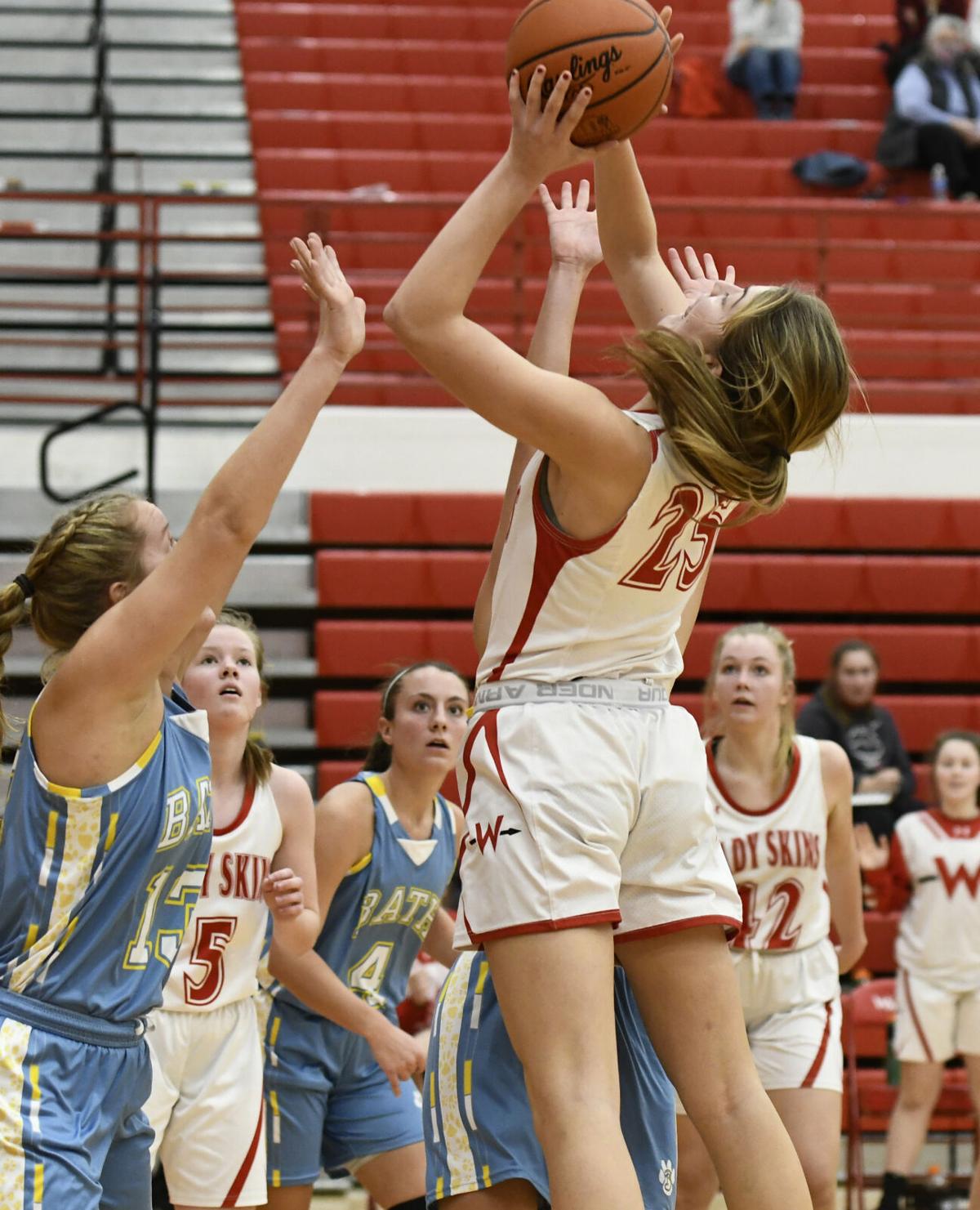 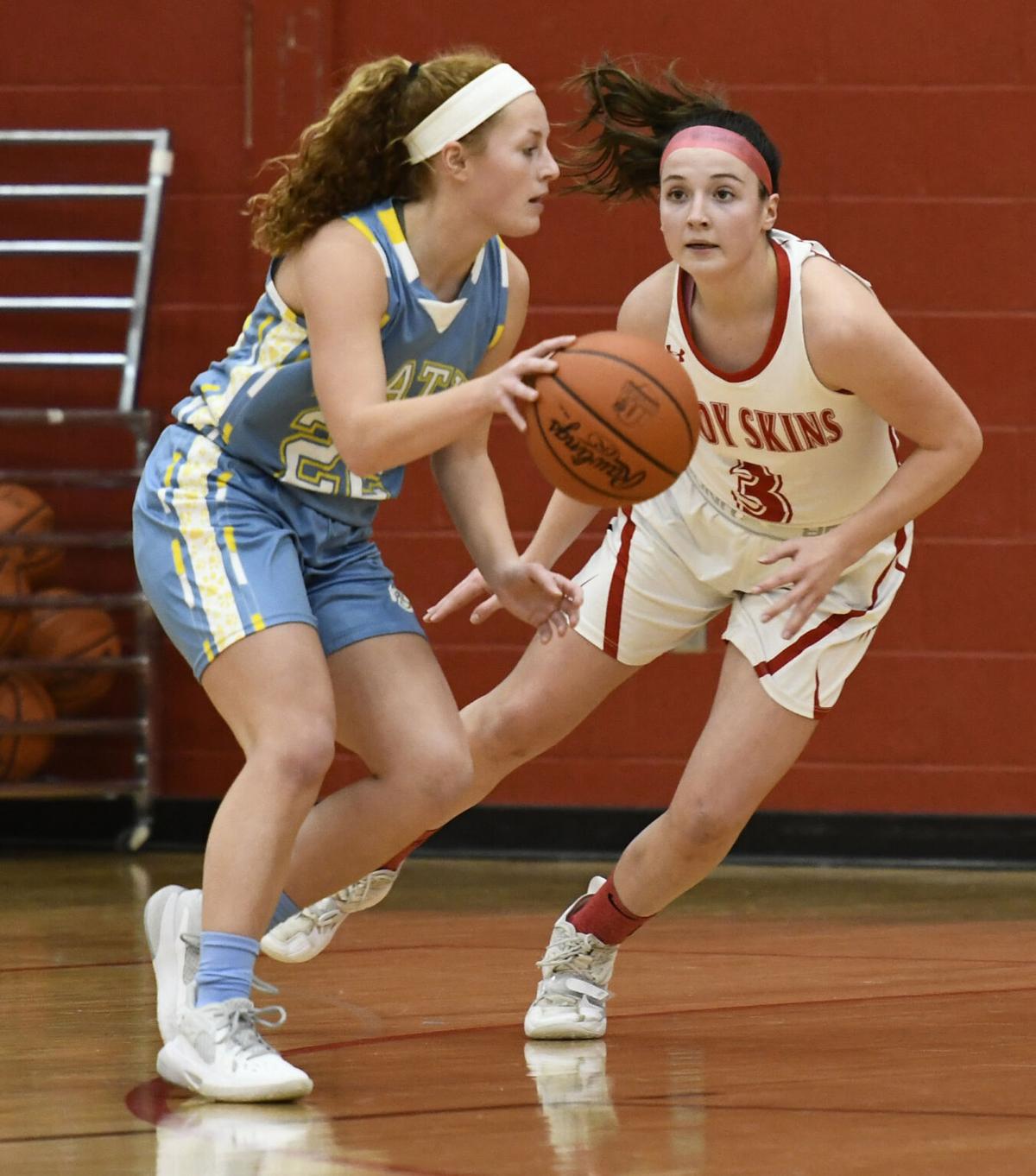 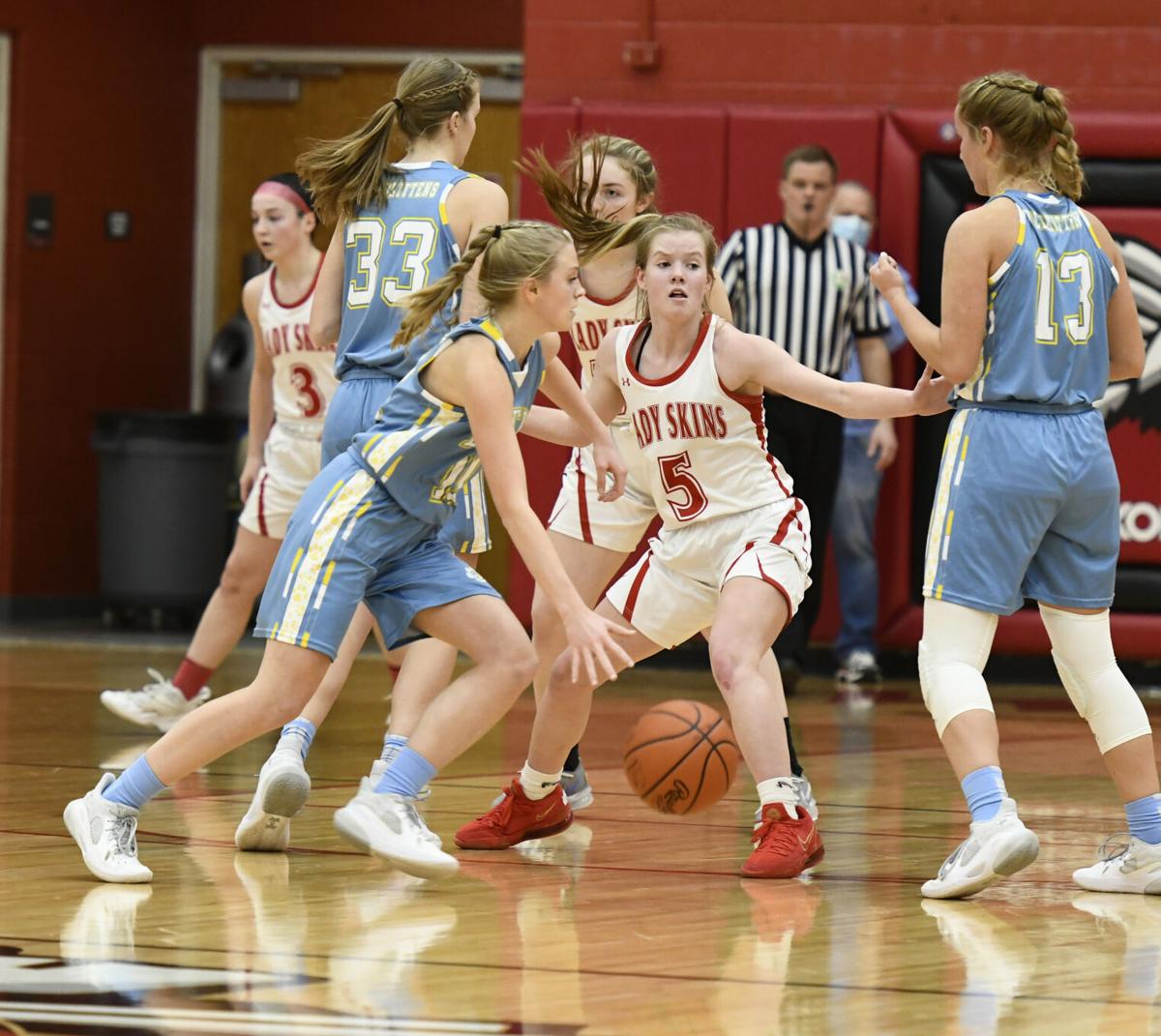 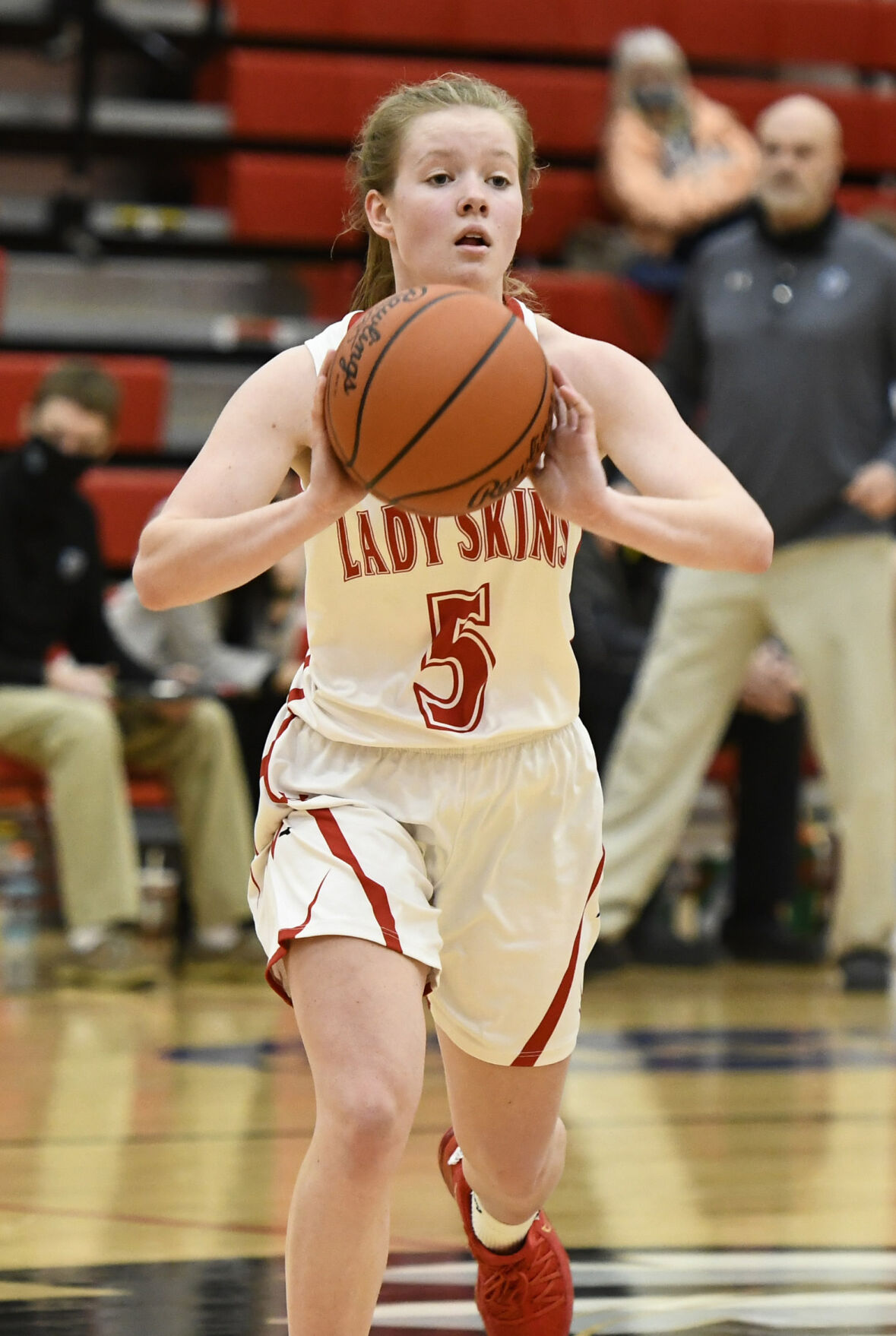 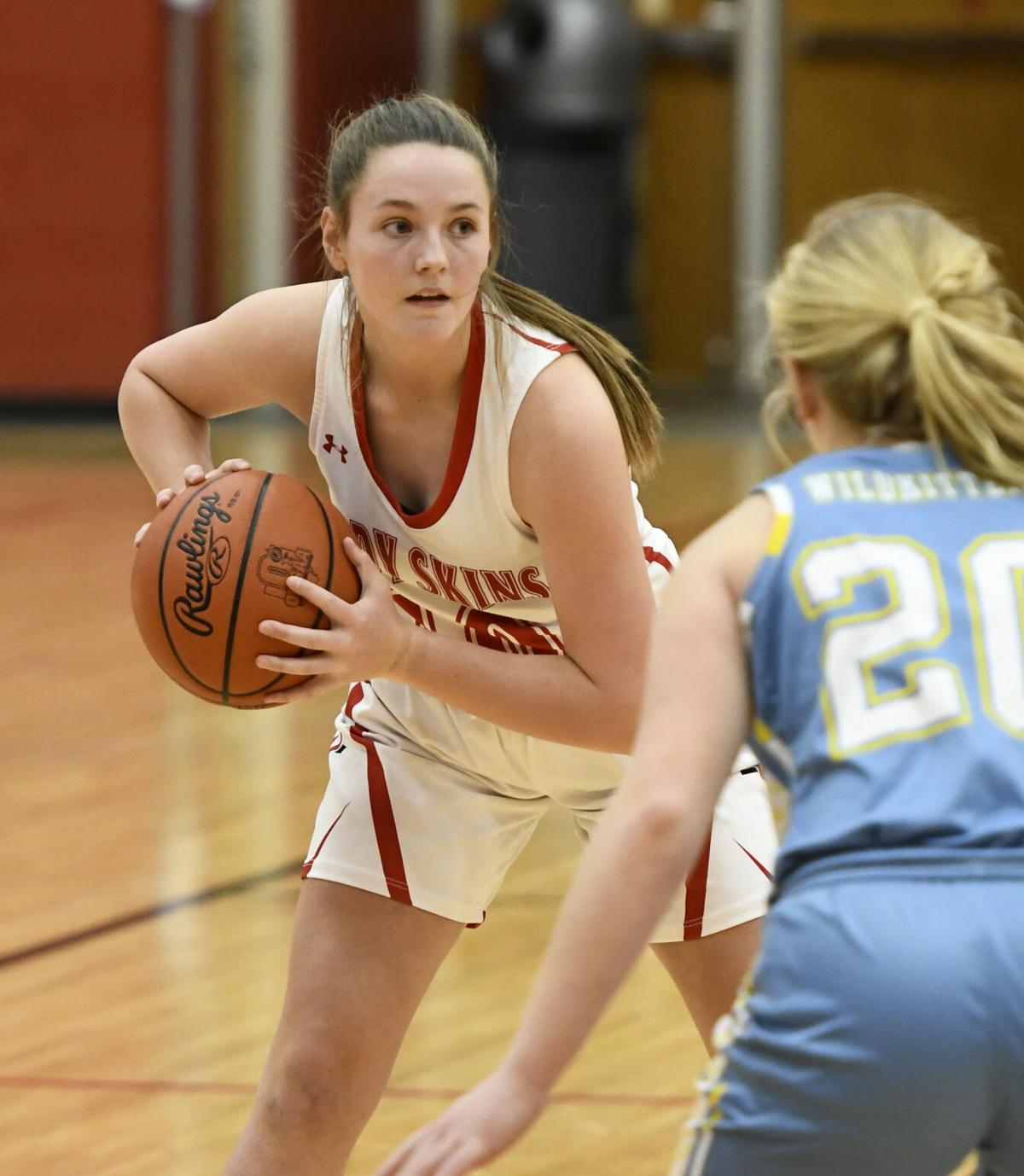 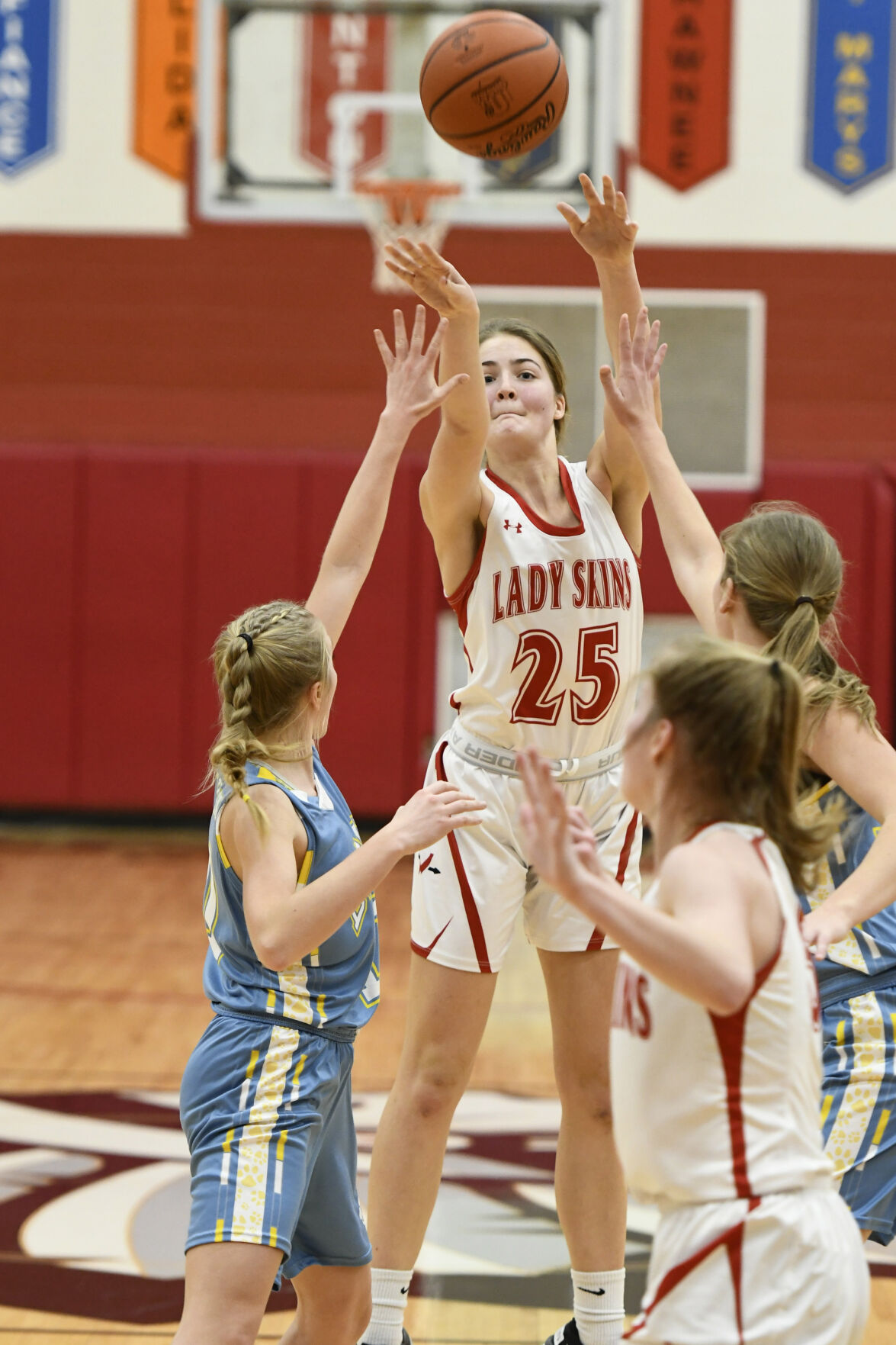 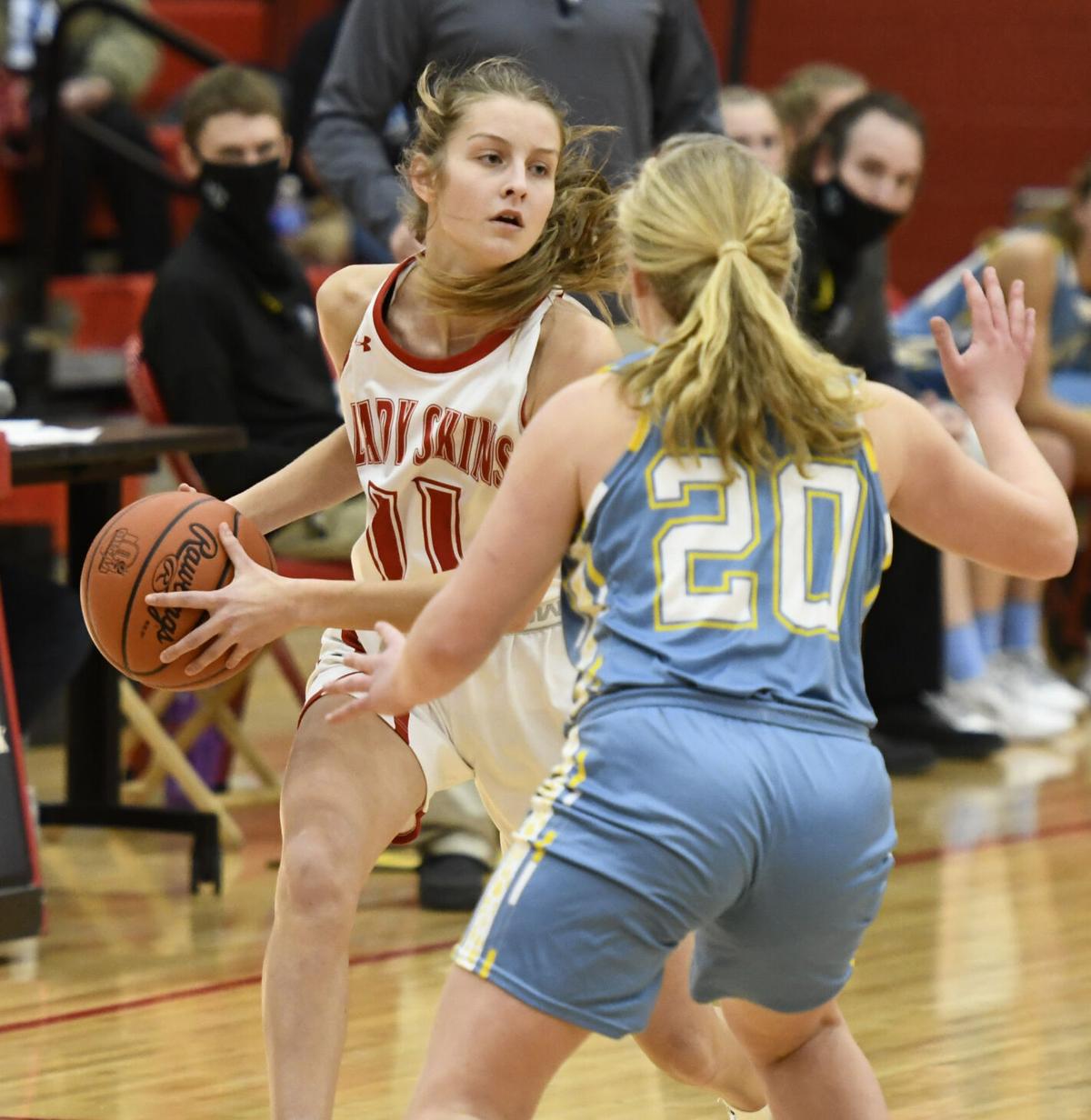 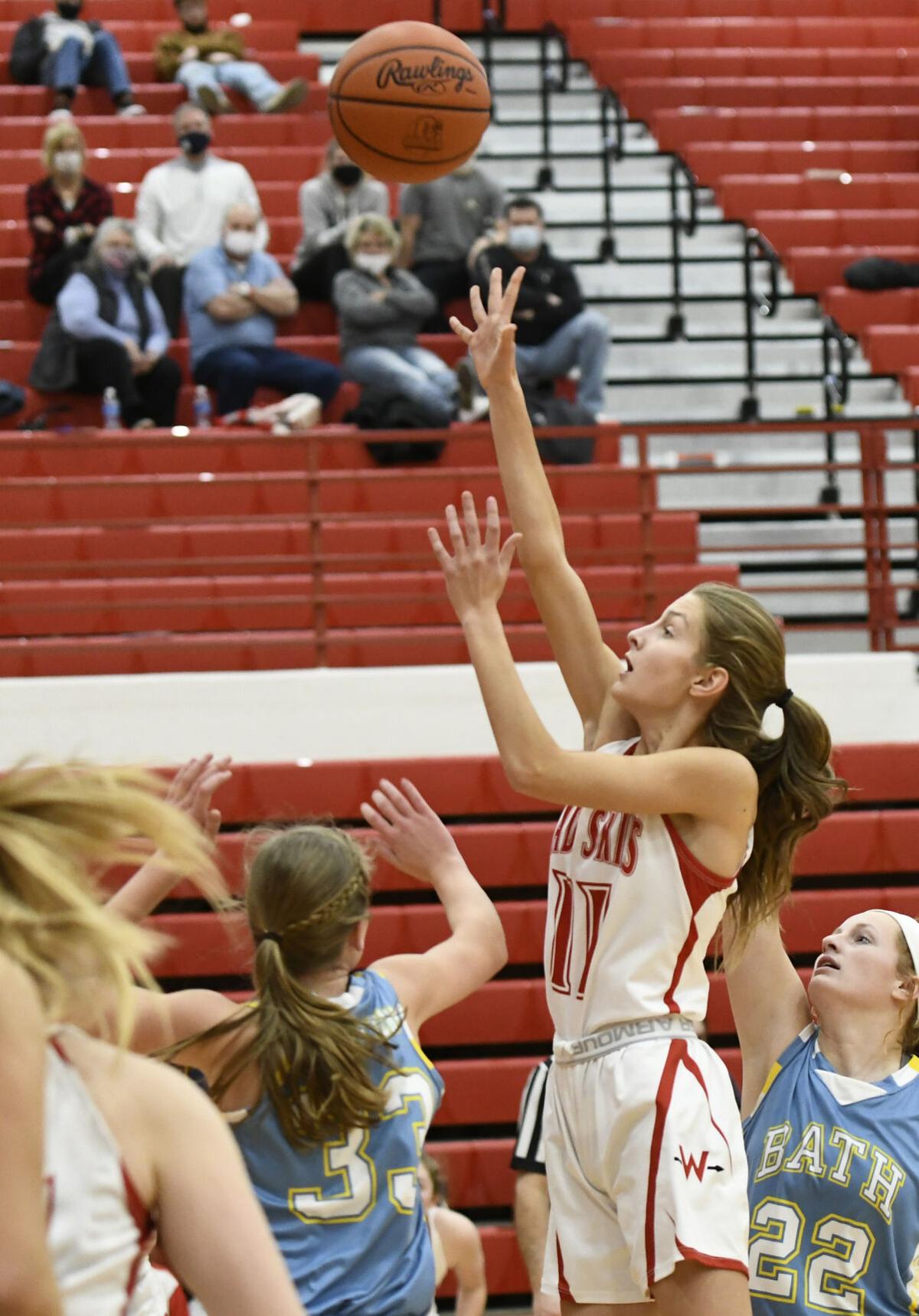 It's how you play the game — and Bath likes to play fast.

The visitors from Lima bounced up and down the court on Thursday as they defeated Wapakoneta 41-24 in Western Buckeye League play.

Wapakoneta held a lead by one after the first period. Bath nudged ahead, then used a run late in the period to go up by eight at the break.

The Wildkittens (7-0 WBL, 17-2) put the press on and forced a number of turnovers. On offense, they moved the ball quickly and were able to grab a number of rebounds for second-effort baskets.

Bath spread its offensive contributions around, as Chandler Clark and Ruby Bolon had nine points each, and Esther Bolon and Elena Oliver both had eight.

The Lady Redskins (2-5 WBL, 5-10) will be back in action on Saturday as they host Indian Lake.