Starting at
$0.99 for 1 day
Get Started
View all rates
You have permission to edit this article.
Edit
Home
News
Sports
Entertainment
Obituaries
Local Events
Photos
Videos
e-Edition
Classifieds
Subscribe
Share This
1 of 5 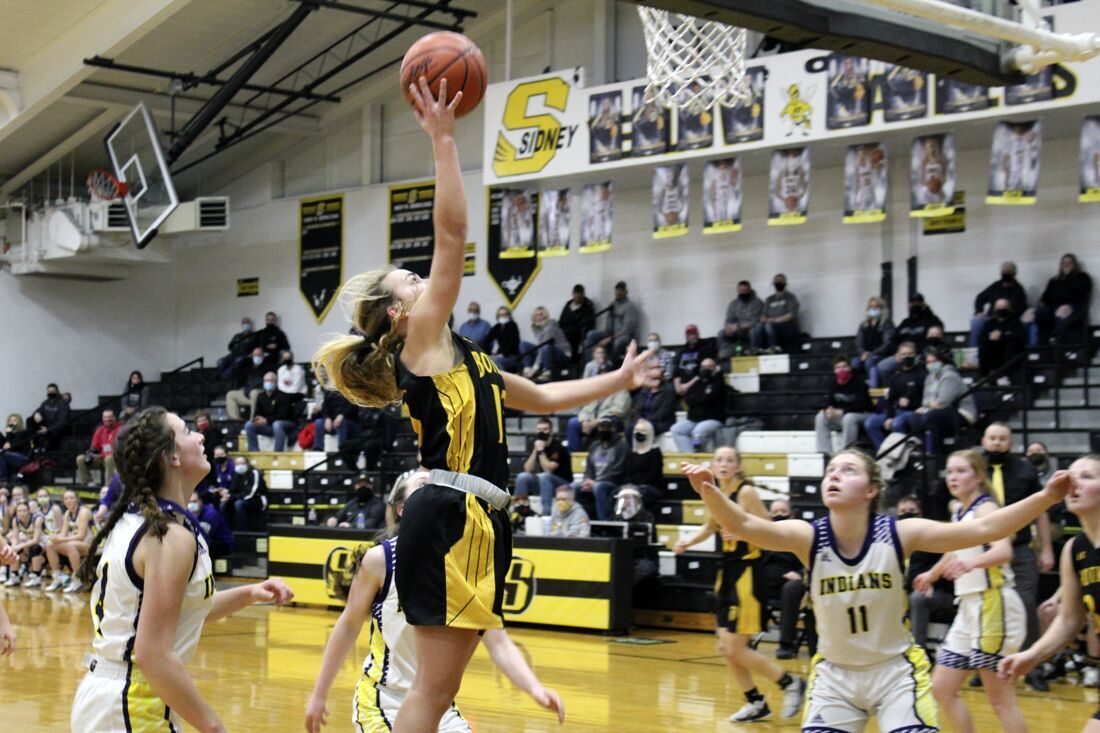 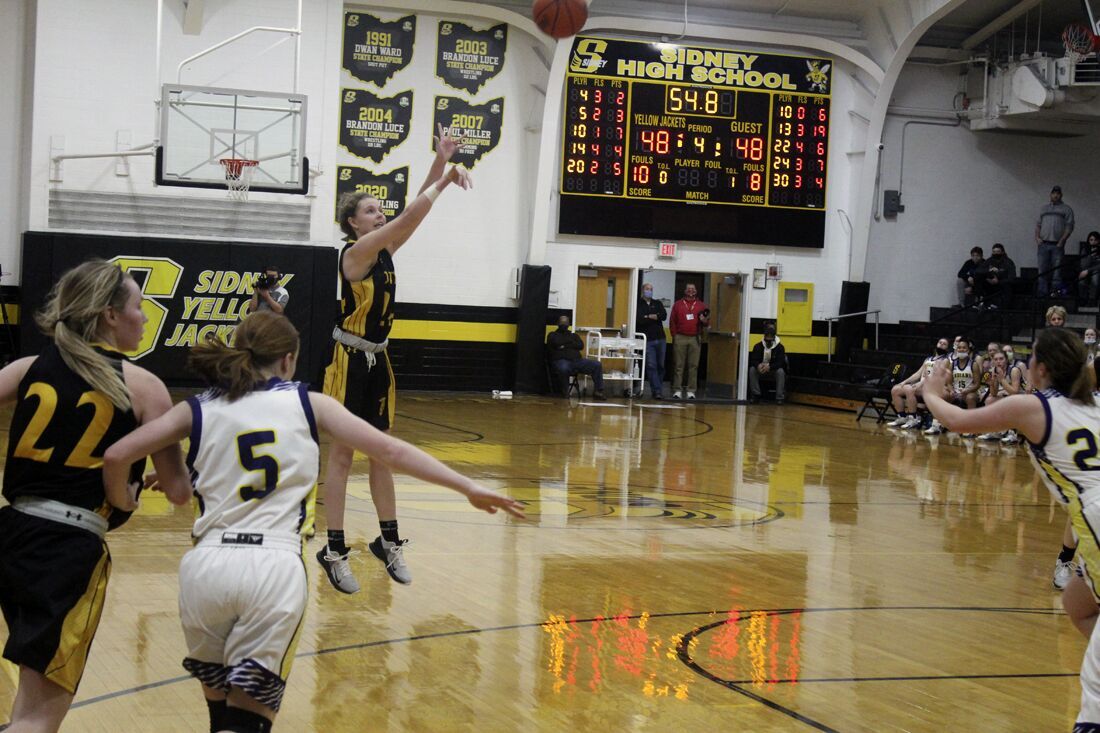 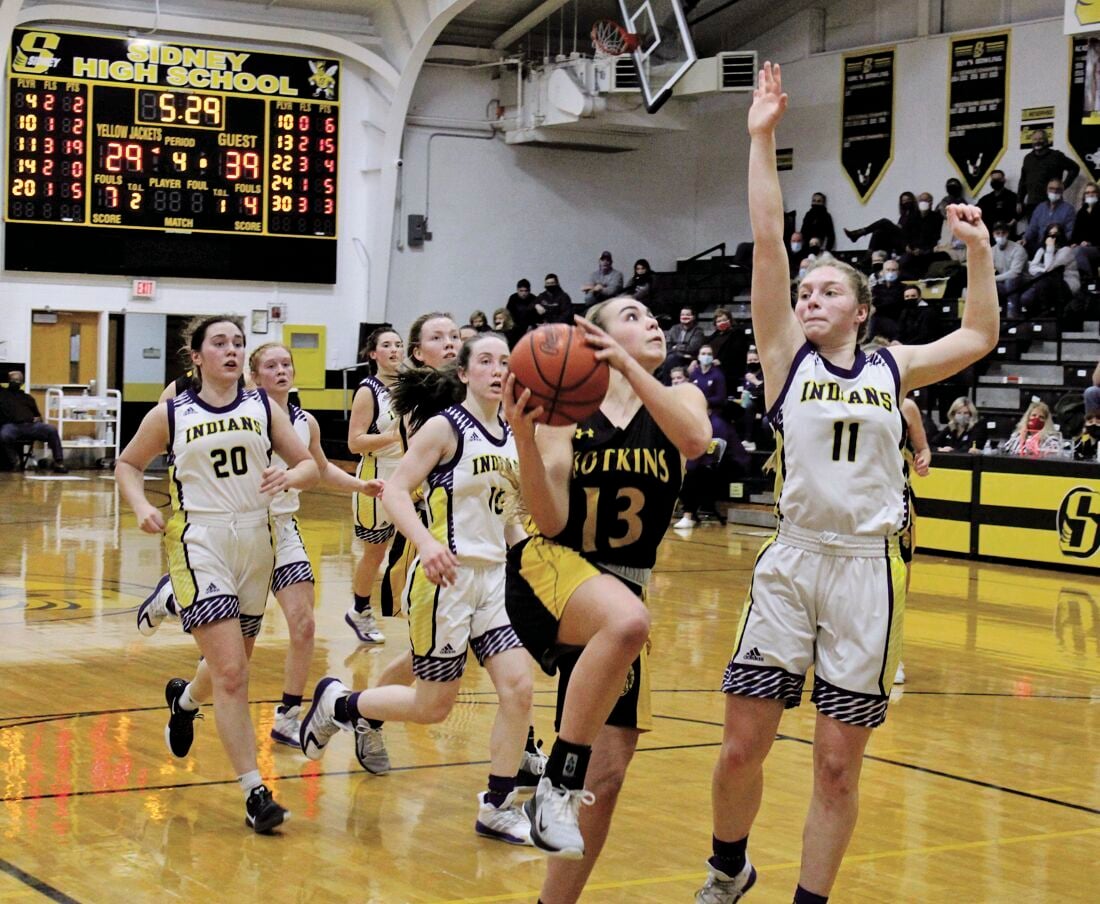 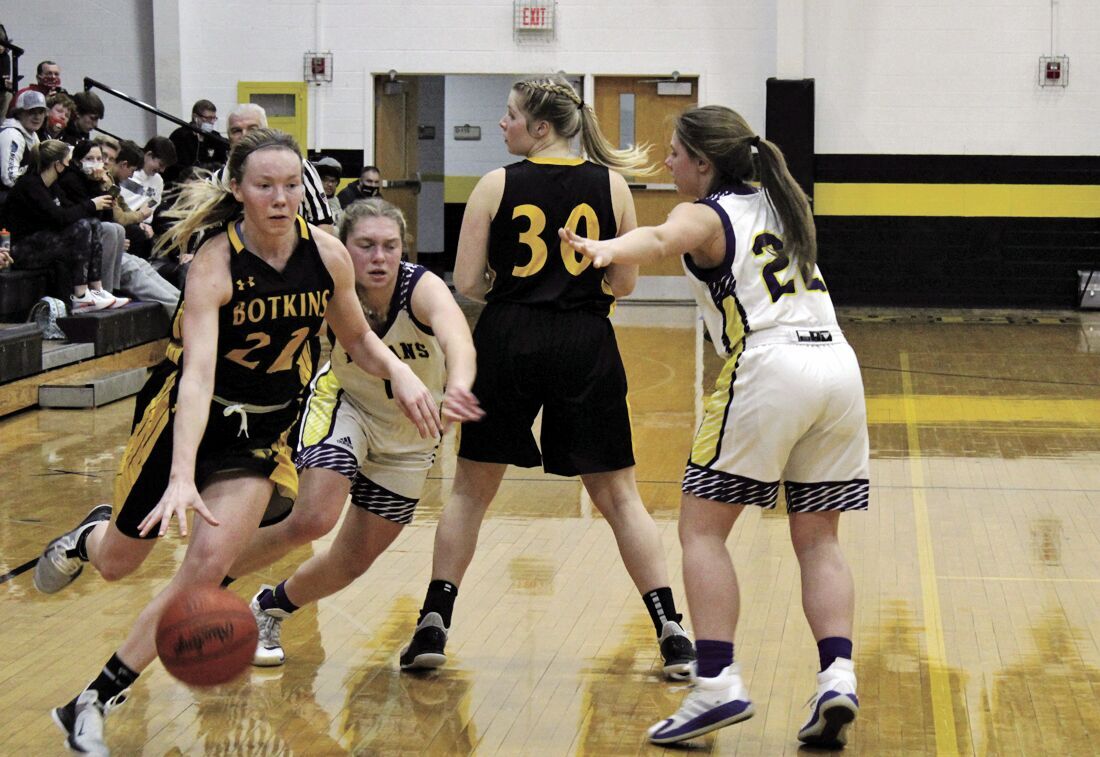 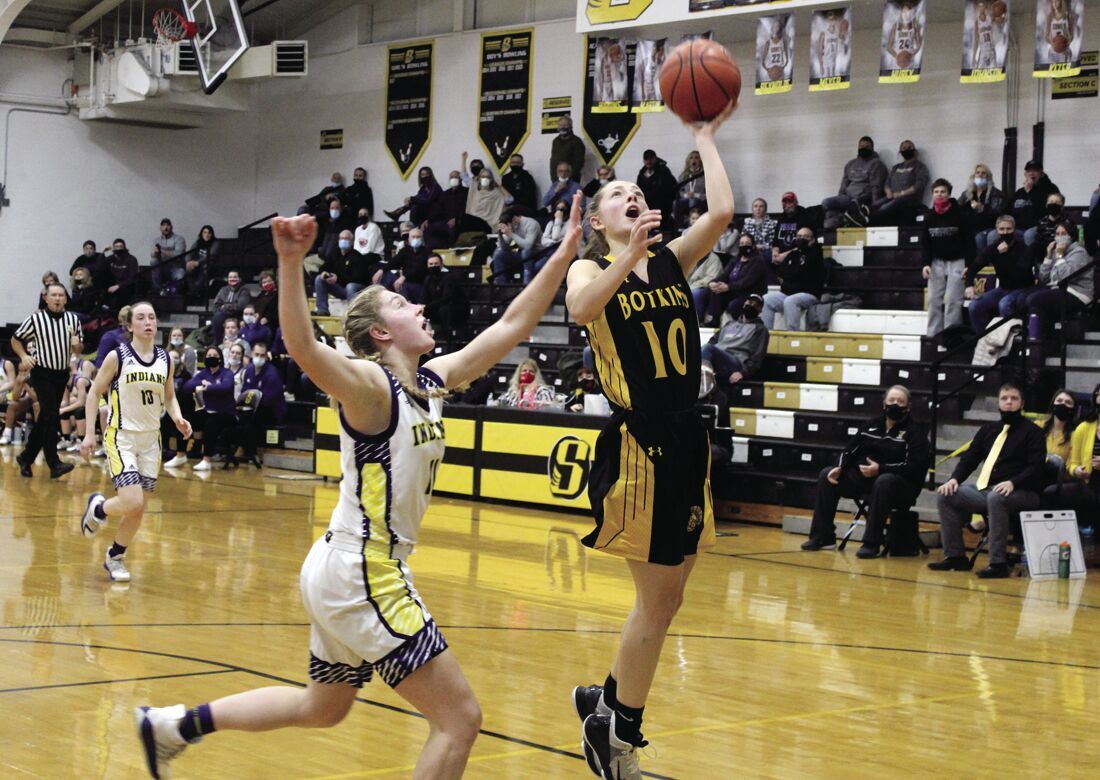 SIDNEY – In a sectional tournament opener that couldn’t be decided in regulation, Botkins sent Mechanicsburg by the wayside 53-50 in Division IV girls basketball action.

This opening round match-up featured a couple of the top teams in the sectional. In the tournament draw – #3 Mechanicsburg opted to go up against #2 Botkins. It’s rare for such a high stakes battle this early in the tournament – but that’s exactly what this was. The win avenges a loss to the Indians last year in the district semifinal. The Trojans move to 16-7 while the Indians bow out at 14-7.

"We were the two seed and they came right at us and jumped us. Our intensity, especially early on was fanstastic,” said Botkins coach Phil Groves.

For the full story, see Friday's edition of the WDN.