Starting at
$0.99 for 1 day
Get Started
View all rates
You have permission to edit this article.
Edit
Home
News
Sports
Entertainment
Obituaries
Photos
Videos
e-Edition
Classifieds
Subscribe
Share This
1 of 15 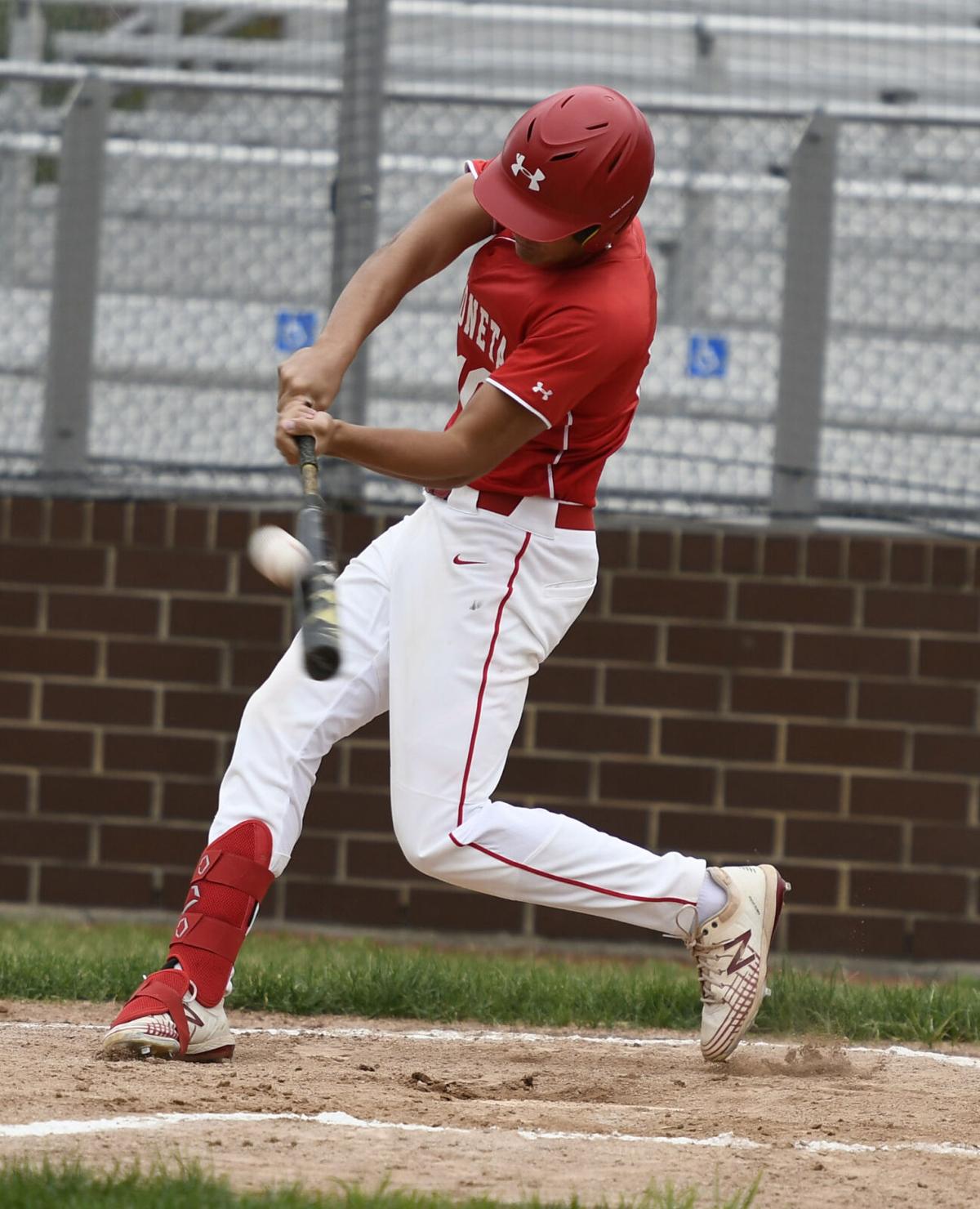 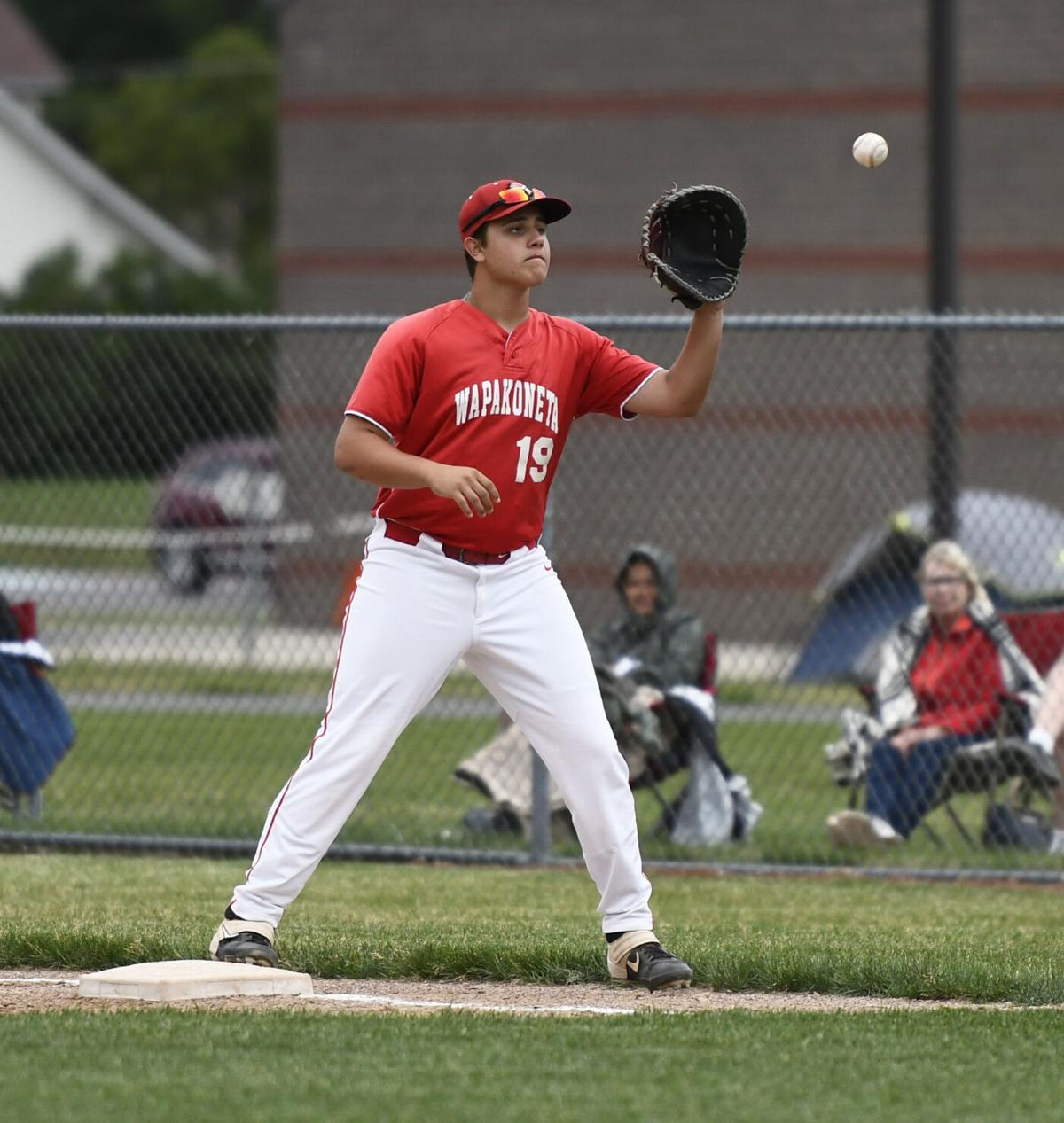 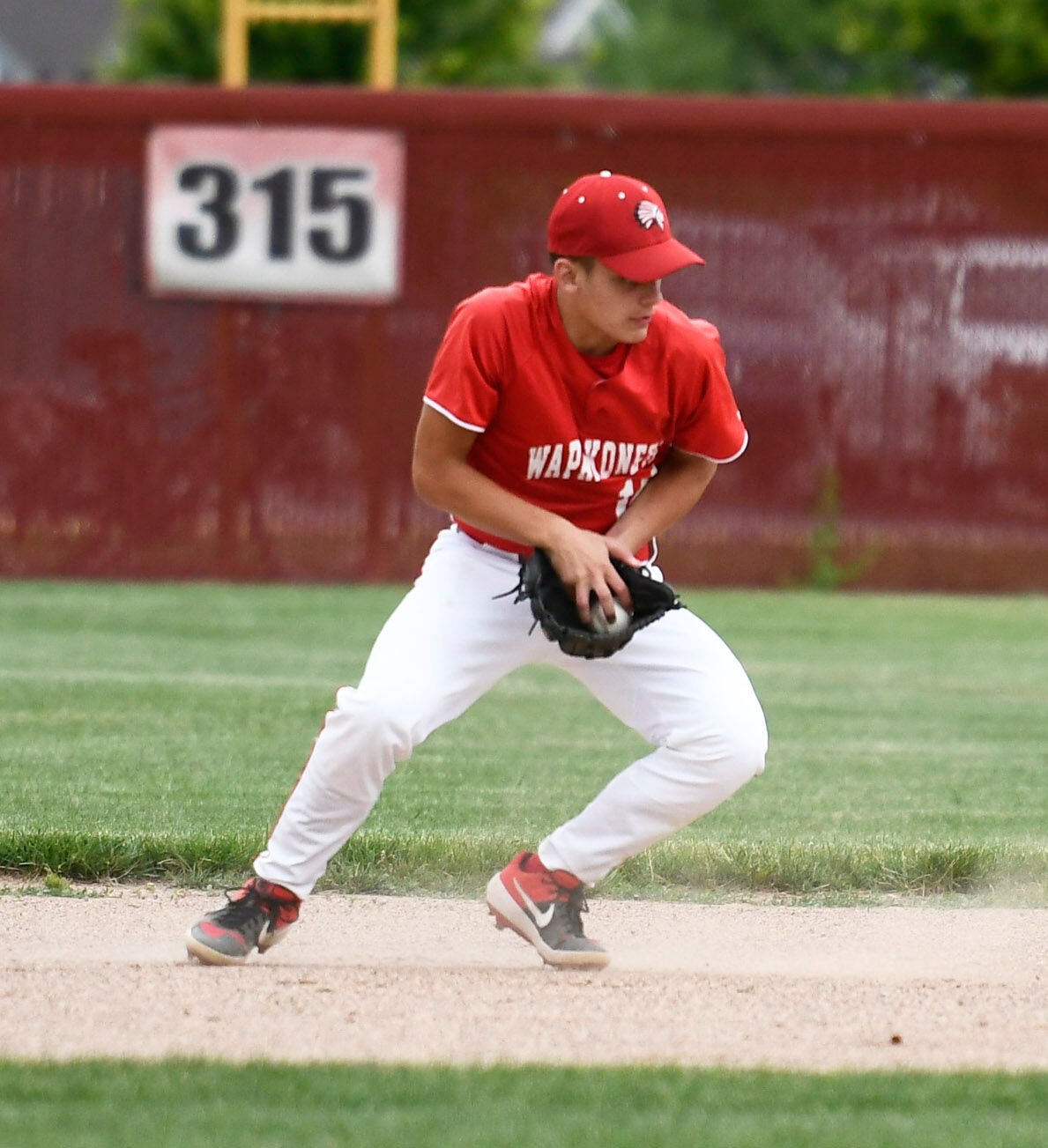 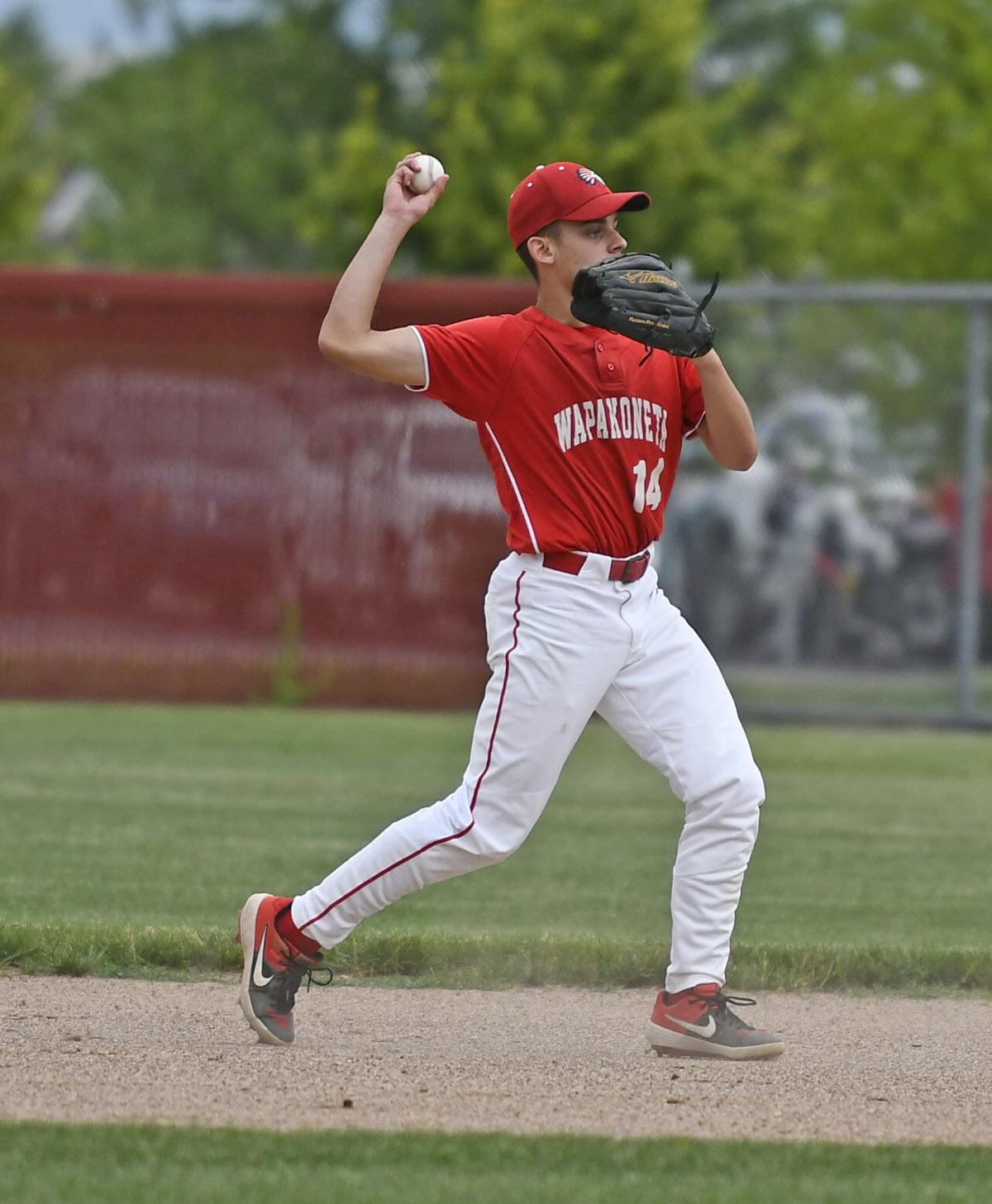 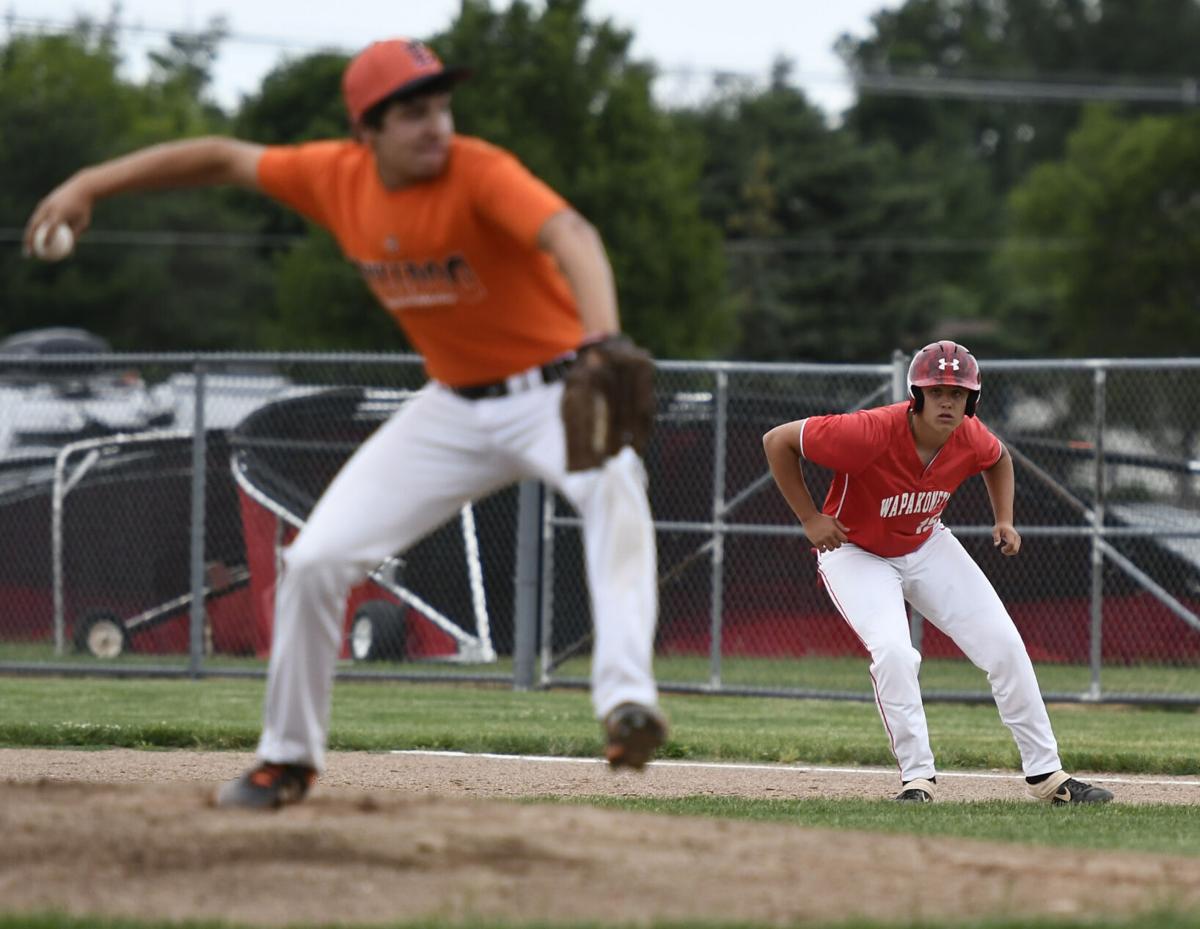 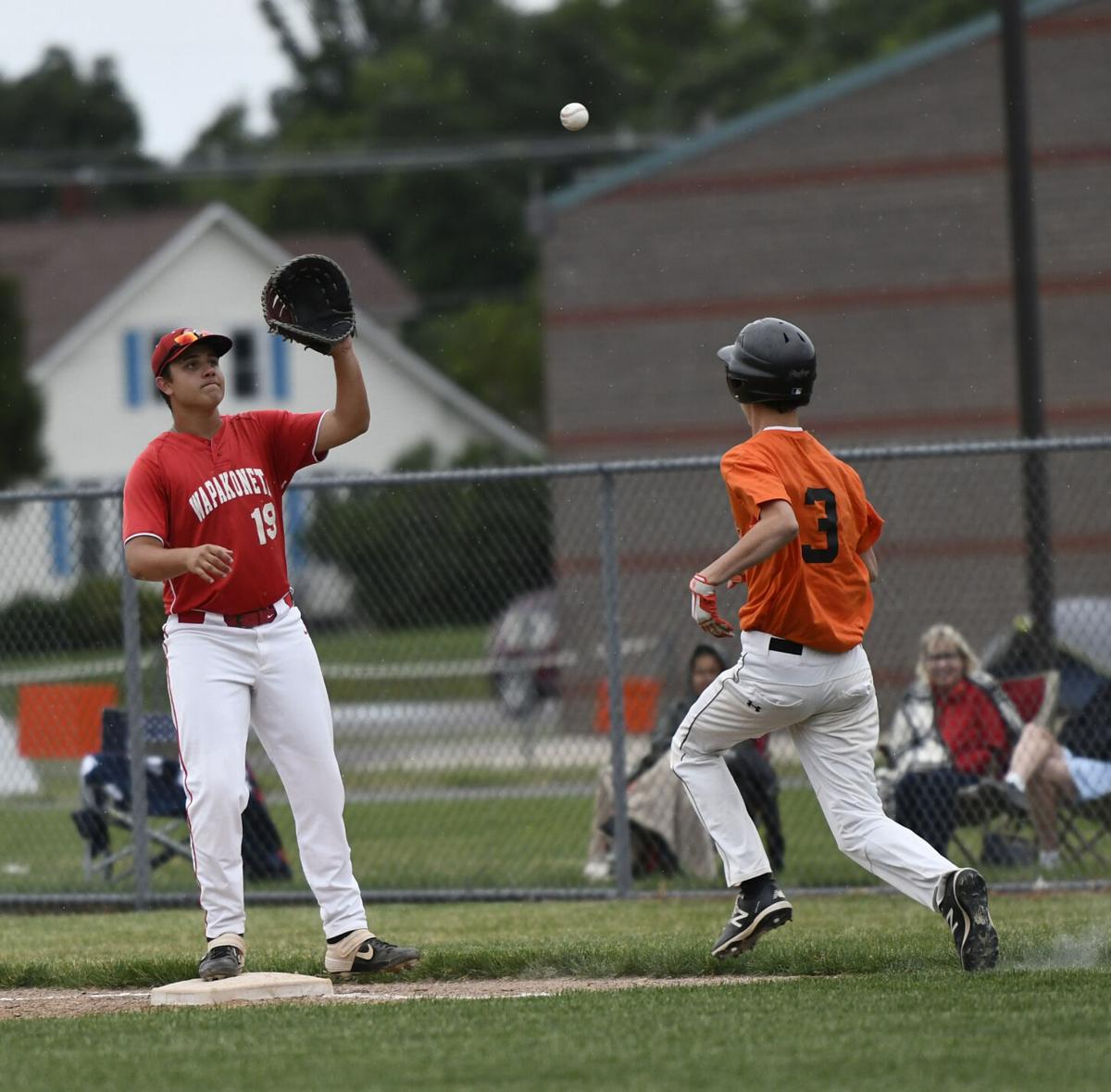 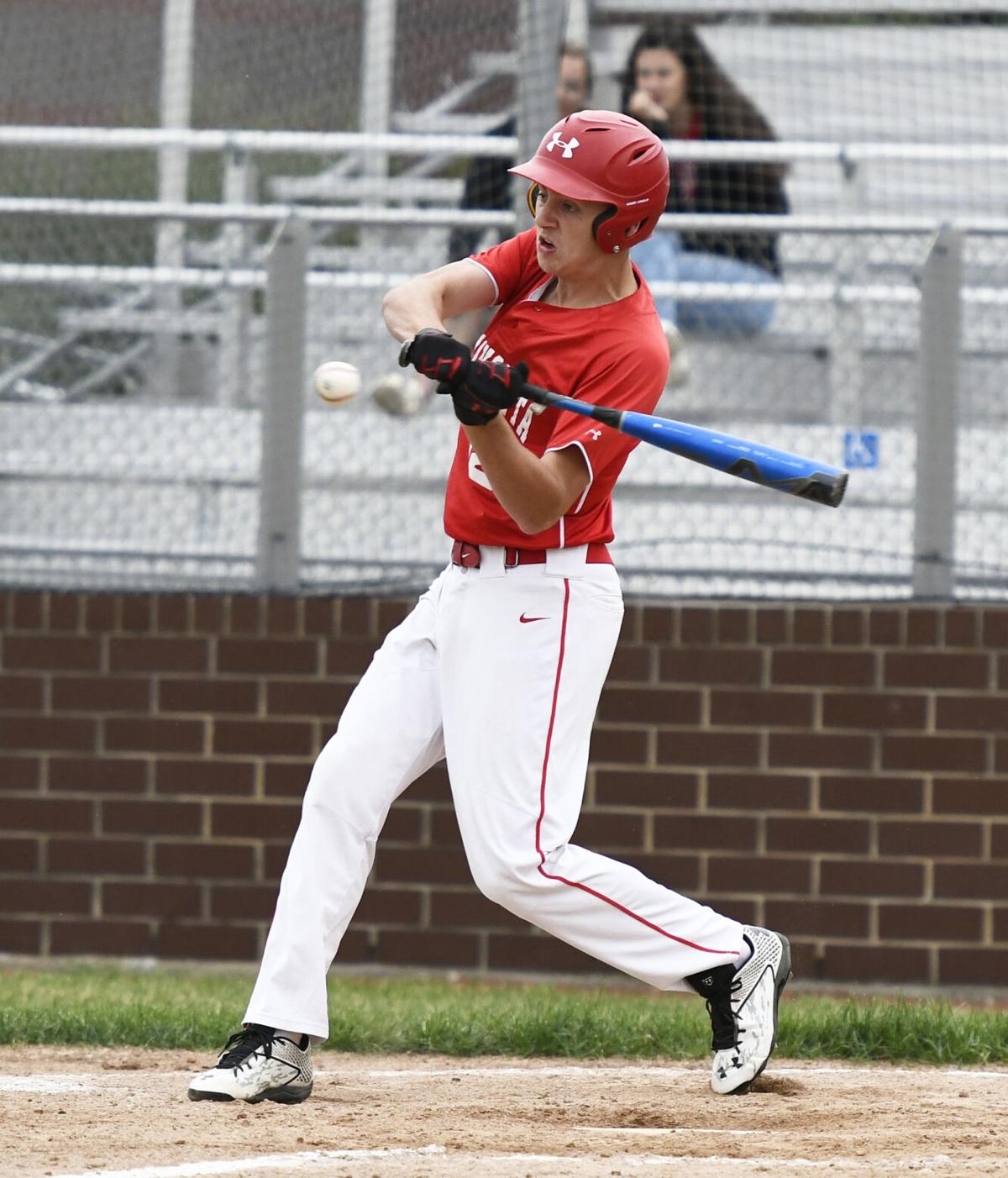 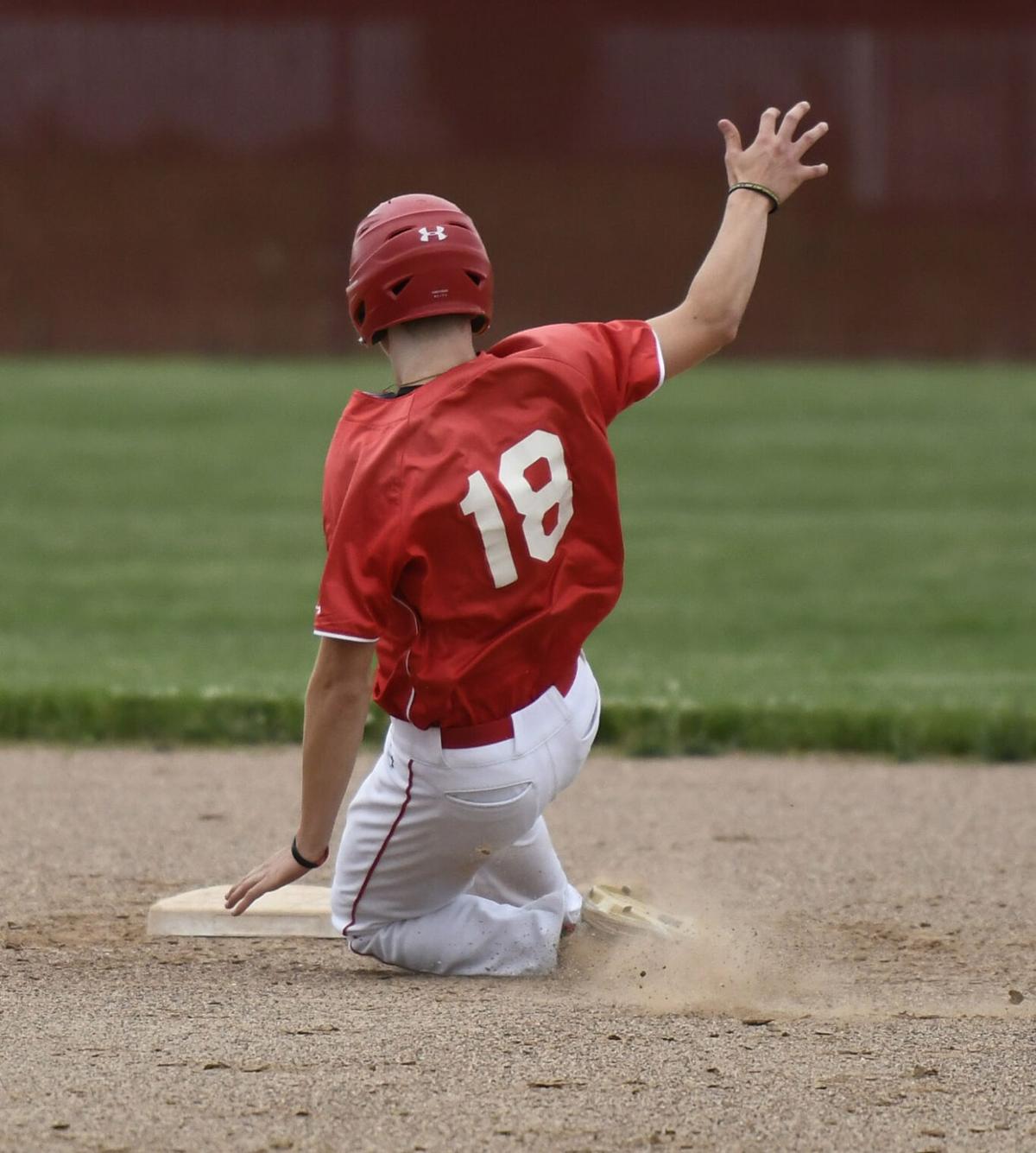 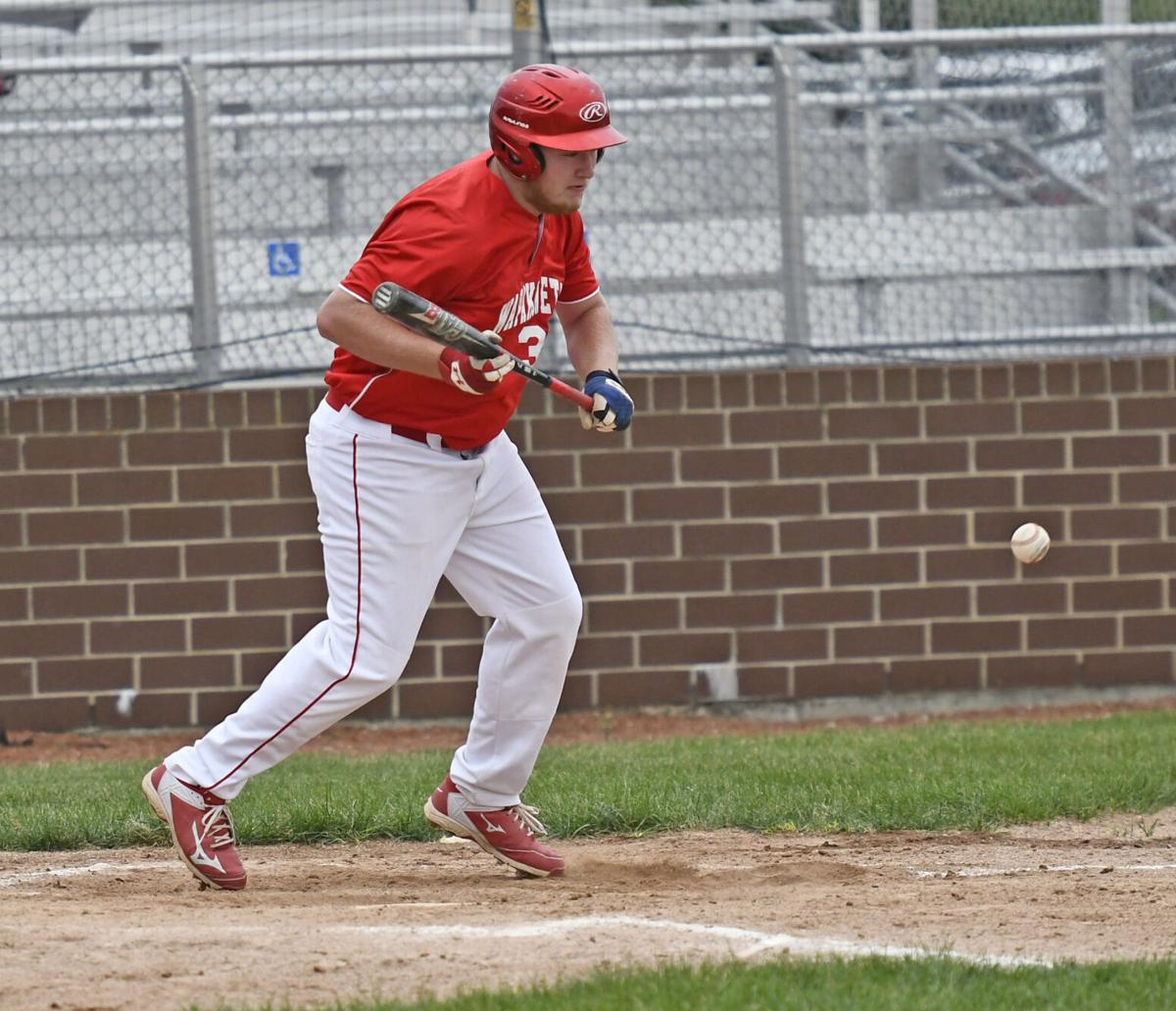 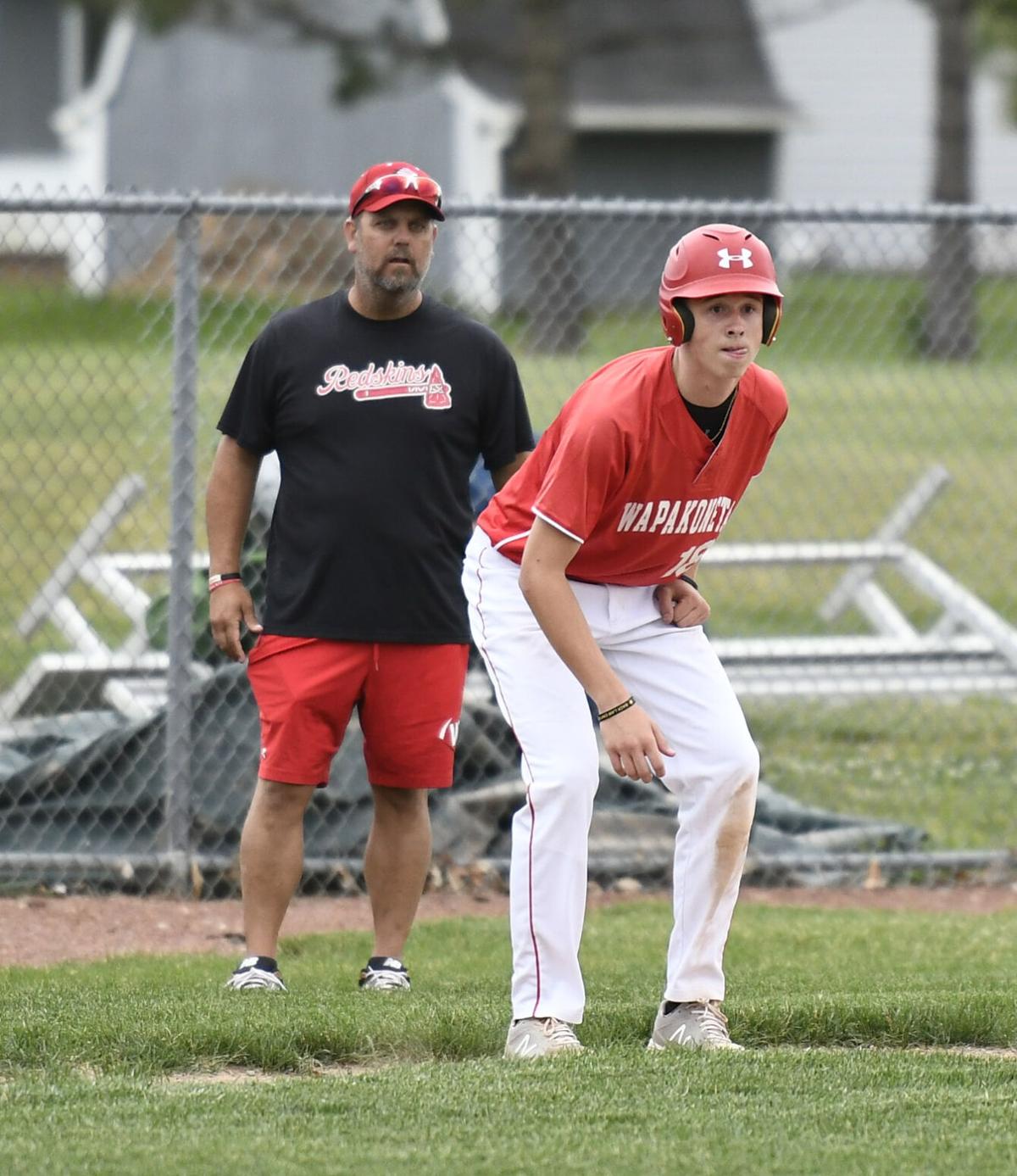 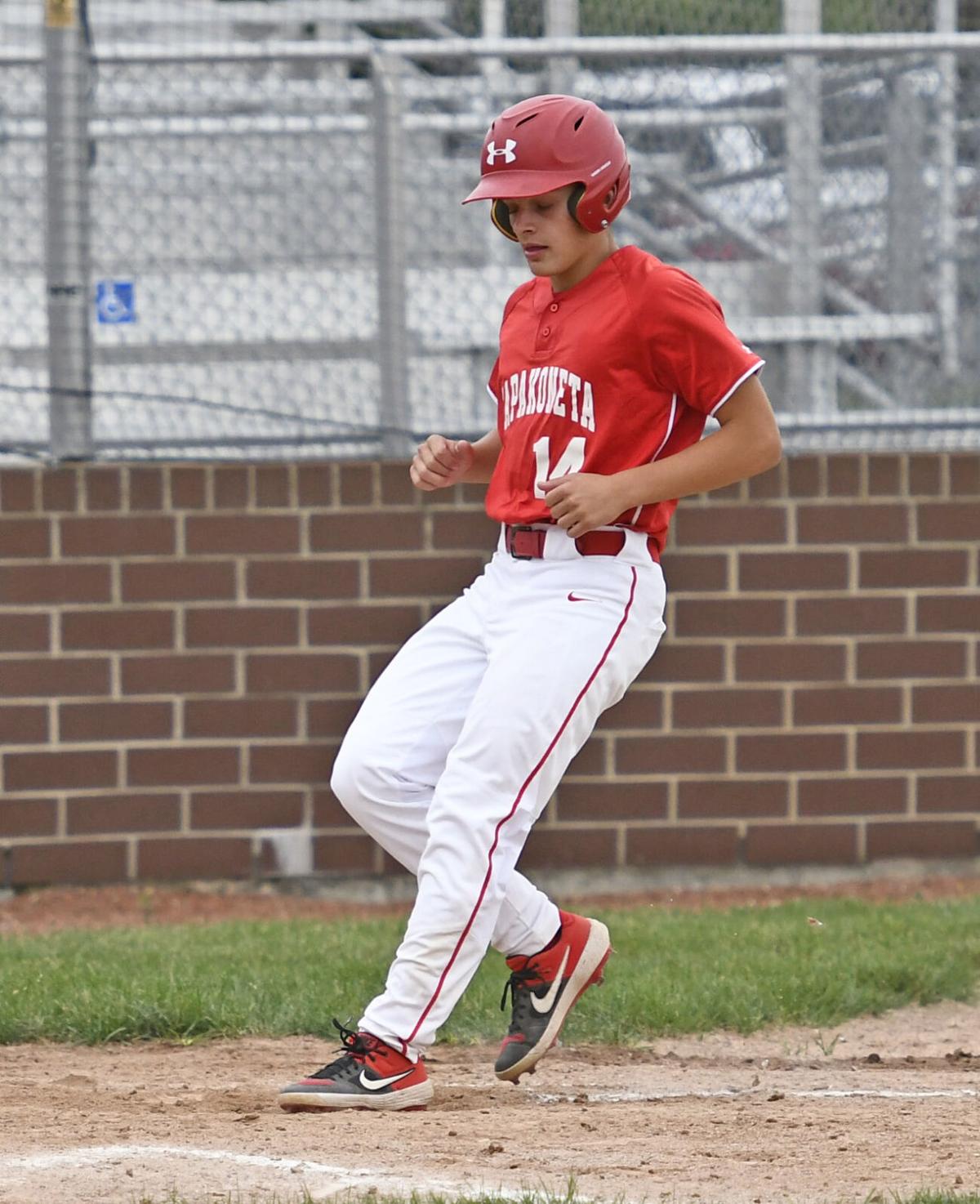 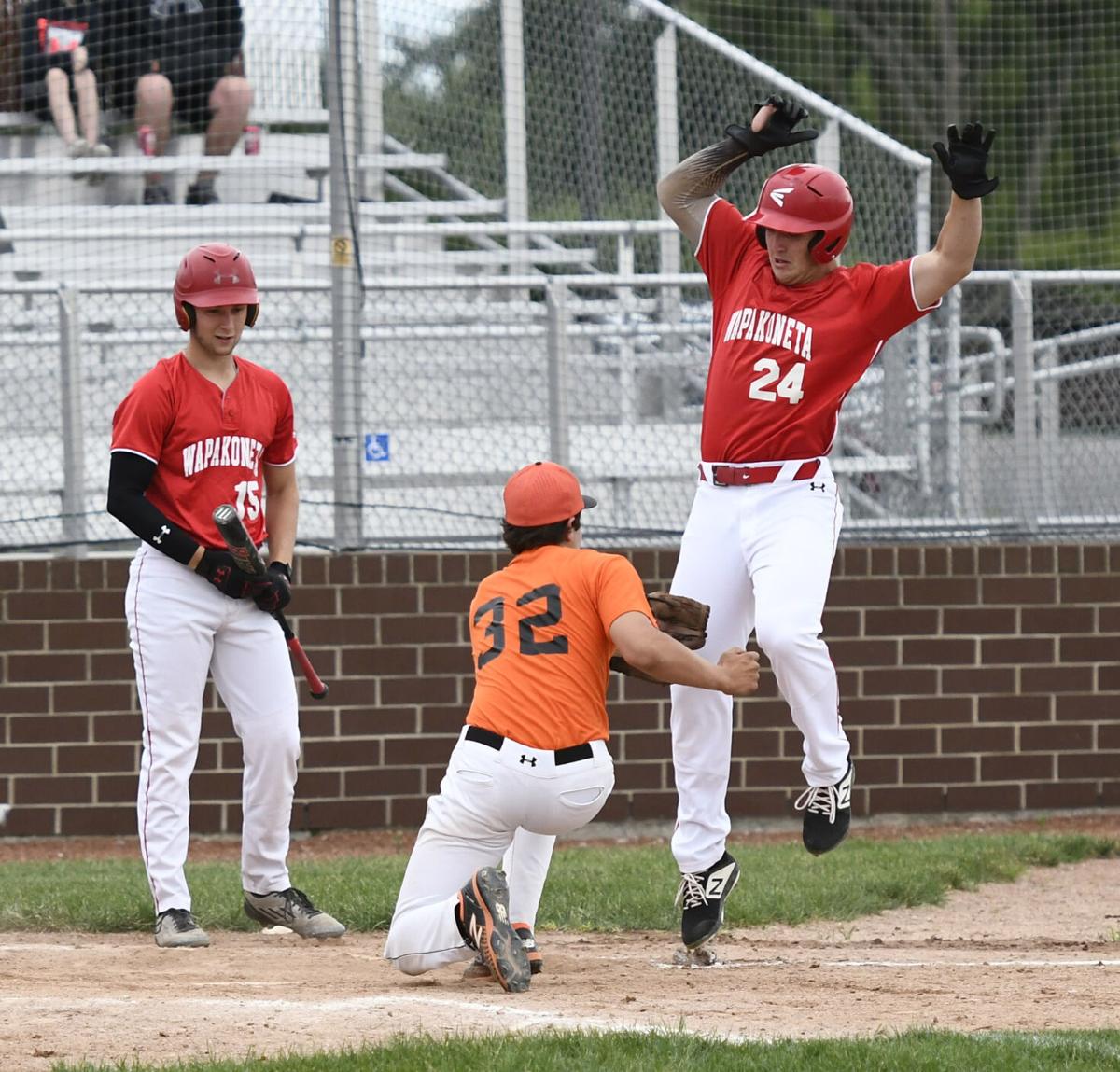 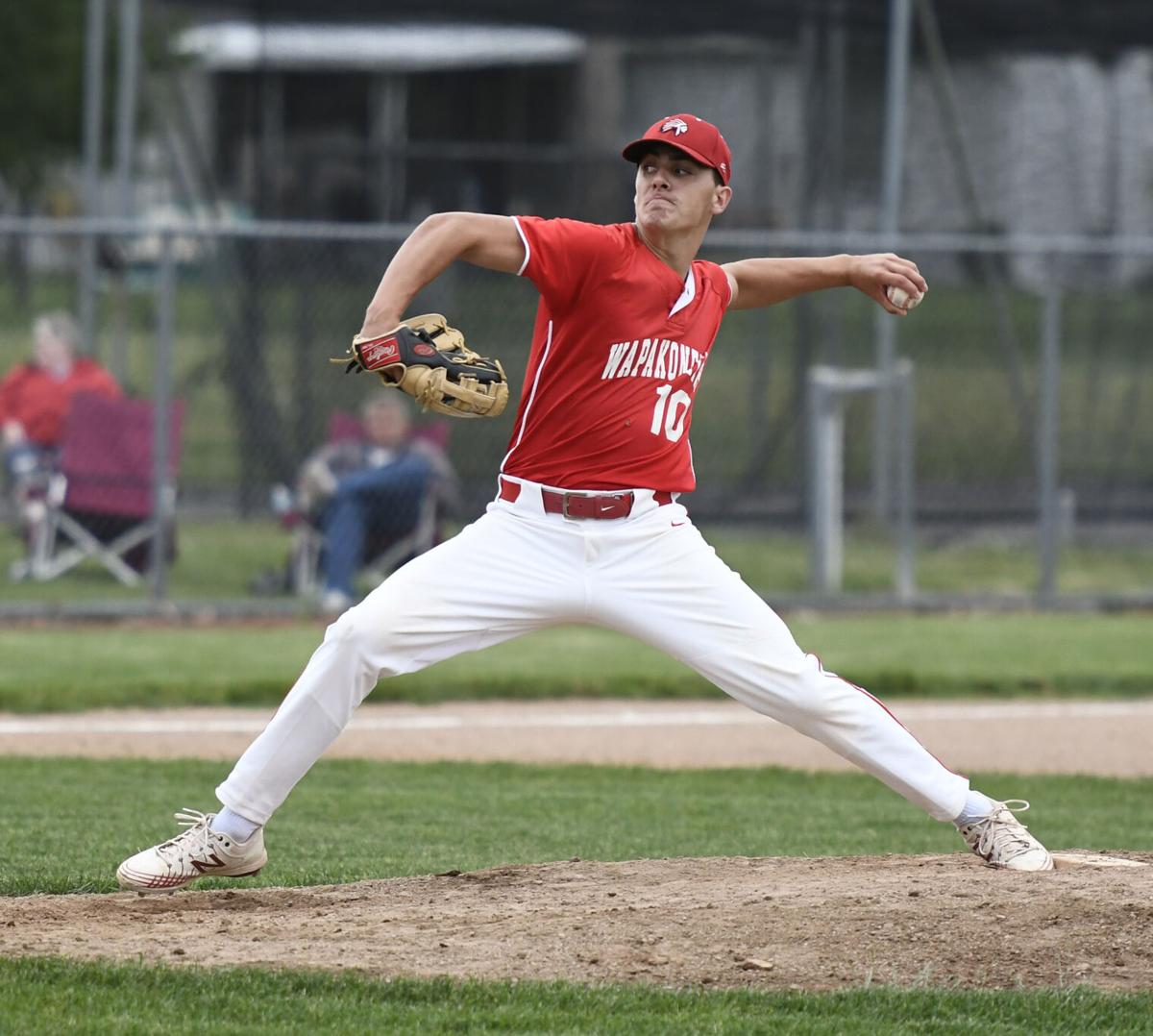 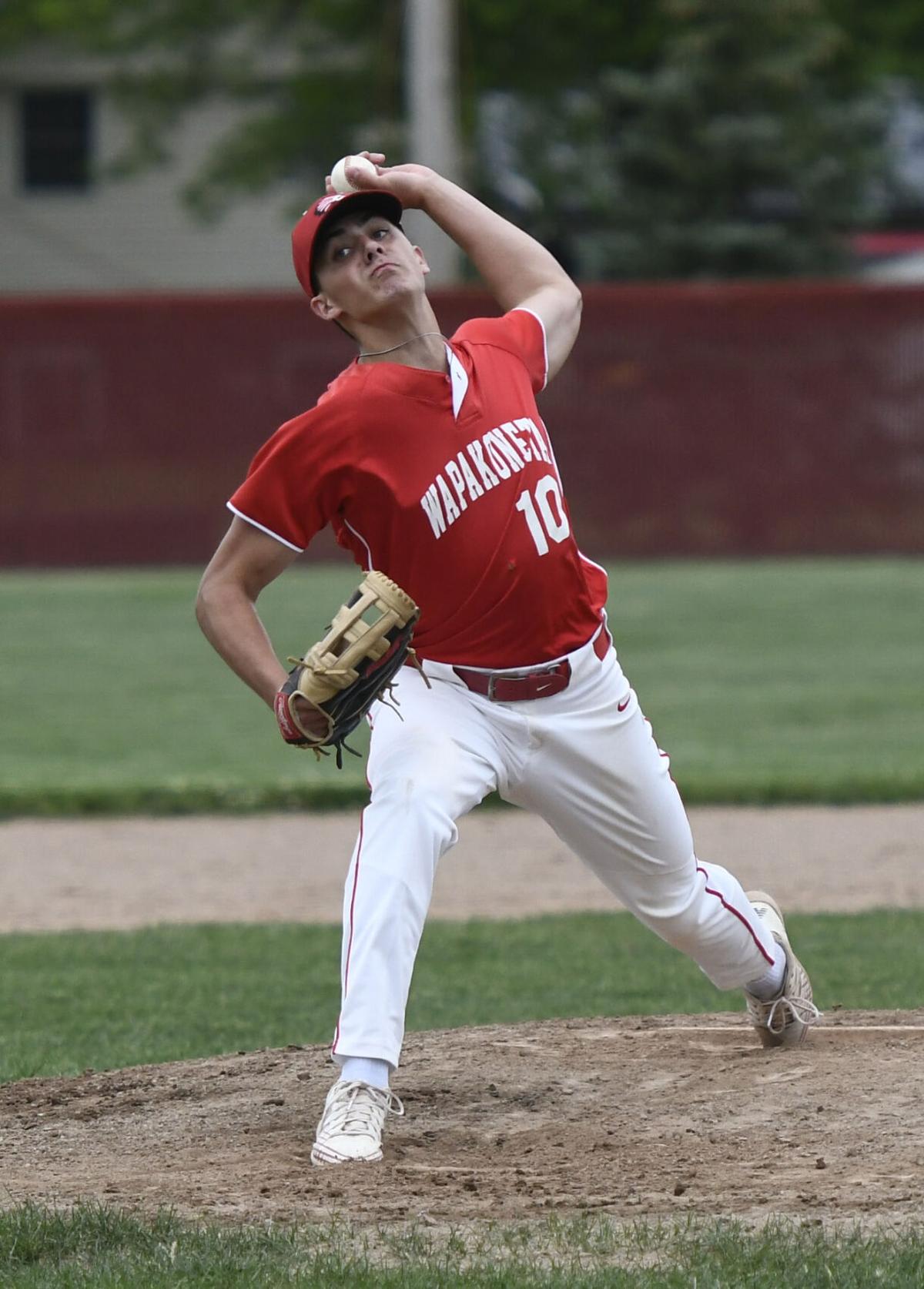 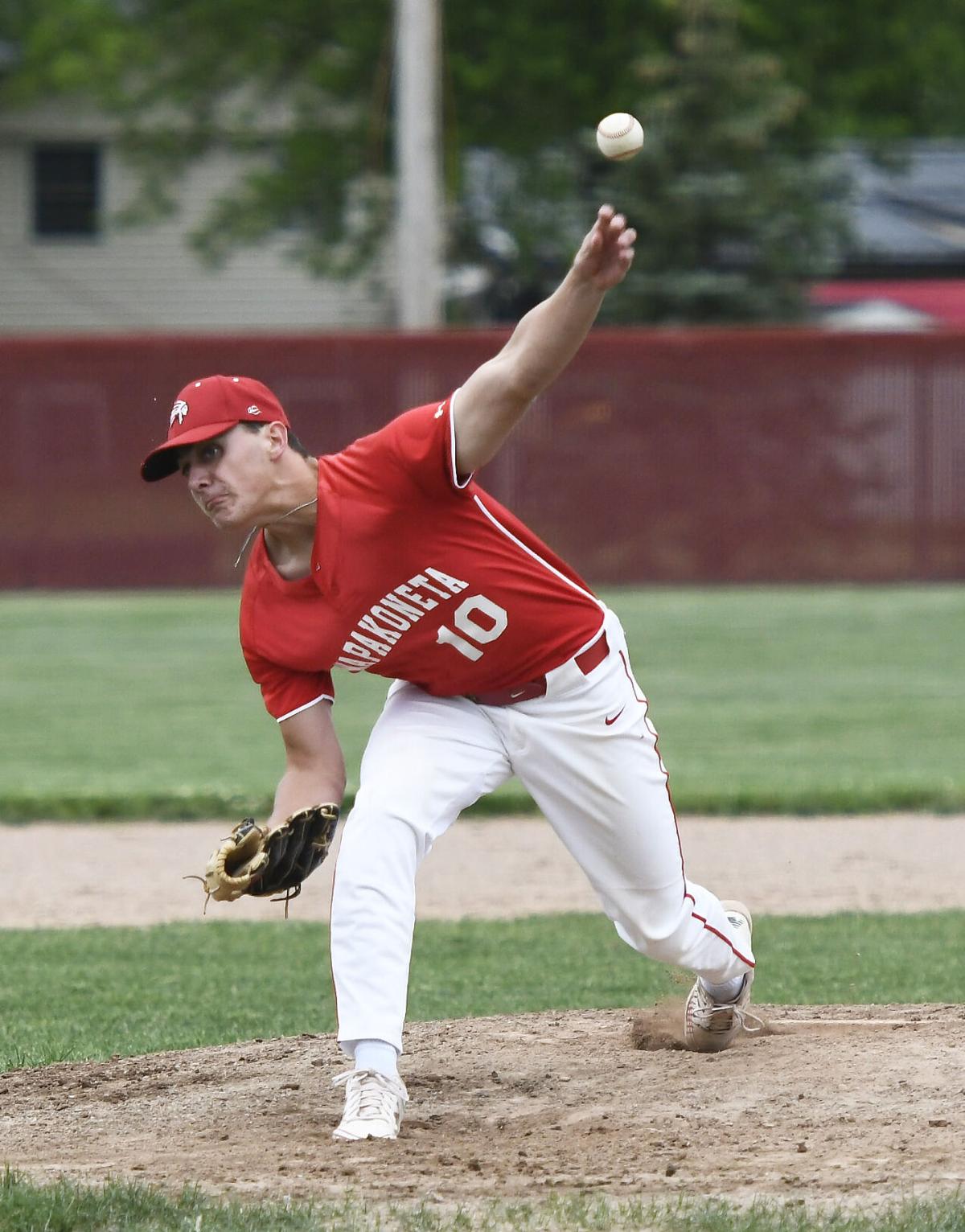 WAPAKONETA --- Elida’s Brice Engle and Wapakoneta’s Braeden Goulet battled in a pitcher’s duel as the Redskins blanked the Bulldogs 2-0 in an ACME varsity game Monday at MercyHealth Baseball Field.

Despite allowing two runs in taking the loss, Engle tossed a no-hitter during his six innings on the mound. Goulet struck out 14, walked one and gave up two hits in a seven-inning shutout victory.

“All of my pitches were working, and our defense played well behind me. That gave me a chance to go out there and shut them down,” the left-handed Goulet said as the Redskins improved to 4-1 this season. “I tried to work ahead in the count because that’s how I could control the count.”

Goulet, who struck out nine of the first 14 Elida hitters who came to the plate, including the last seven in succession, took a perfect game into the fifth.

“That’s why Braeden has been our No. 1 pitcher for three-to-four years now,” Wapakoneta coach Jason Brandt said. “This is the kind of outing that you could only hope to get out of a pitcher. He worked ahead all night --- I think he walked one and allowed two hits. Braeden was very dominating on the hill.”

Engle retired nine of the first ten Wapakoneta hitters he faced. Austin West was the only Redskins baserunner to reach during that span after being hit by a pitch in the second inning.

Walks were a problem for Engle, who issued five free passes, struck out five and was charged with one earned run.

Wapakoneta’s rally began as Jacob Brinkman and Will Campbell led off the fourth with back-to-back walks. After a Connor Guthrie sacrifice bunt, Grant Bauer’s infield groundout drove in Brinkman and sent Campbell to third. The Redskins took a 2-0 lead later in the inning, when Goulet reached first on a dropped third strike and Campbell scored.

“We will take the win because we have to learn how to win,” Brandt said. “Whether you win 10-0 or 2-0, or you get 20 hits or no hits, you have to find ways to win. Hopefully, we will continue to piece together wins this summer.”

Goulet was working on a perfect game with two outs in the fifth, when Engle broke it up with a line-drive double that fell in right field. After a walk to Preston Young, Cam Howard’s infield popup ended Elida’s scoring threat.

The Bulldogs’ other hit was Ben Moening’s one-out single to center field in the sixth. Goulet, who struck out the side in the frame, retired Colten Bailey on strikes before Grant Hardeman was forced out at first on a dropped third strike.

Wapakoneta loaded the bases with two outs in the sixth before Engle saw Guthrie hit a grounder to third.