Starting at
$0.99 for 1 day
Get Started
View all rates
You have permission to edit this article.
Edit
Home
News
Sports
Entertainment
Obituaries
Photos
Videos
e-Edition
Classifieds
Best of 2021
Subscribe
Share This
1 of 2 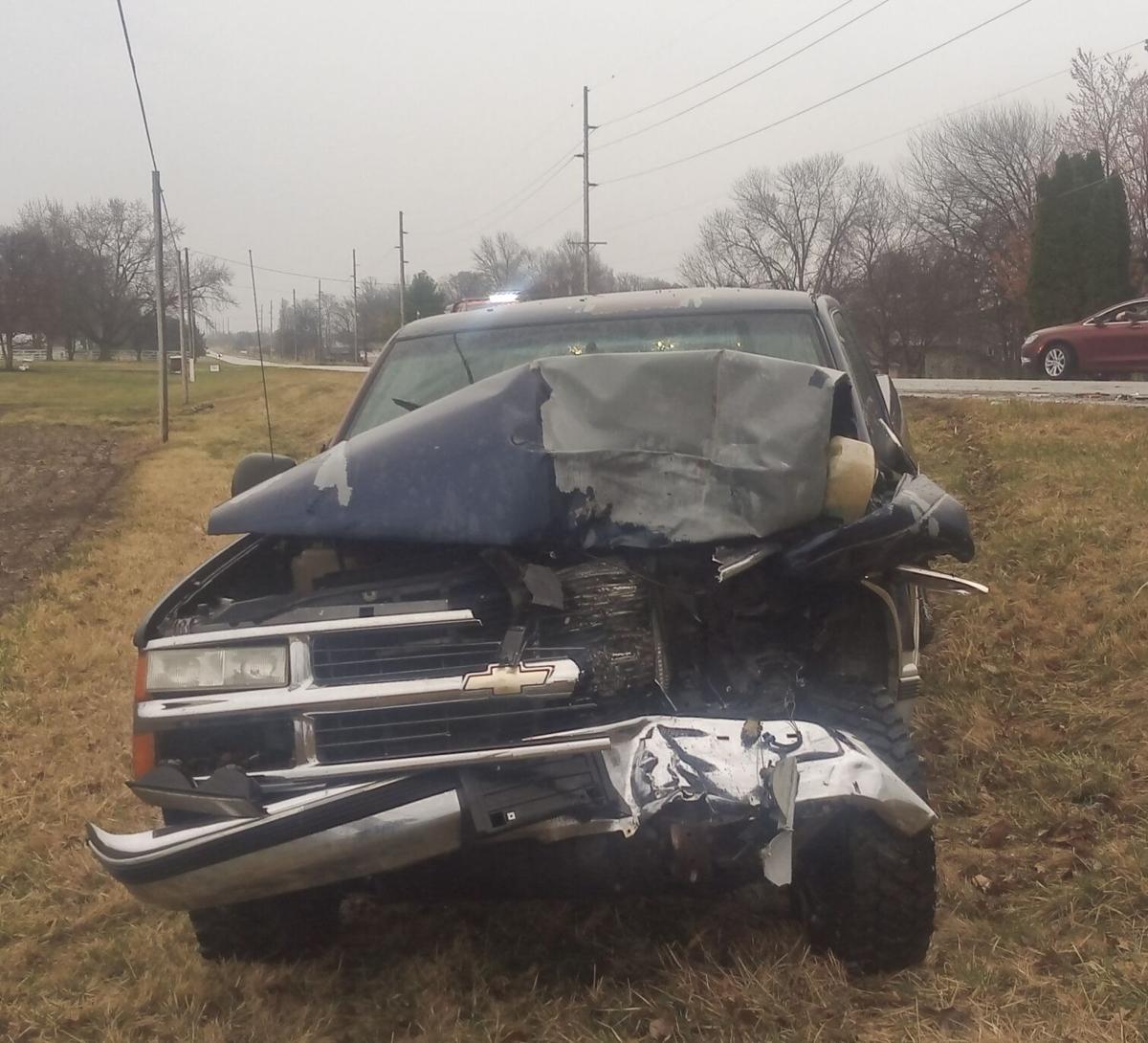 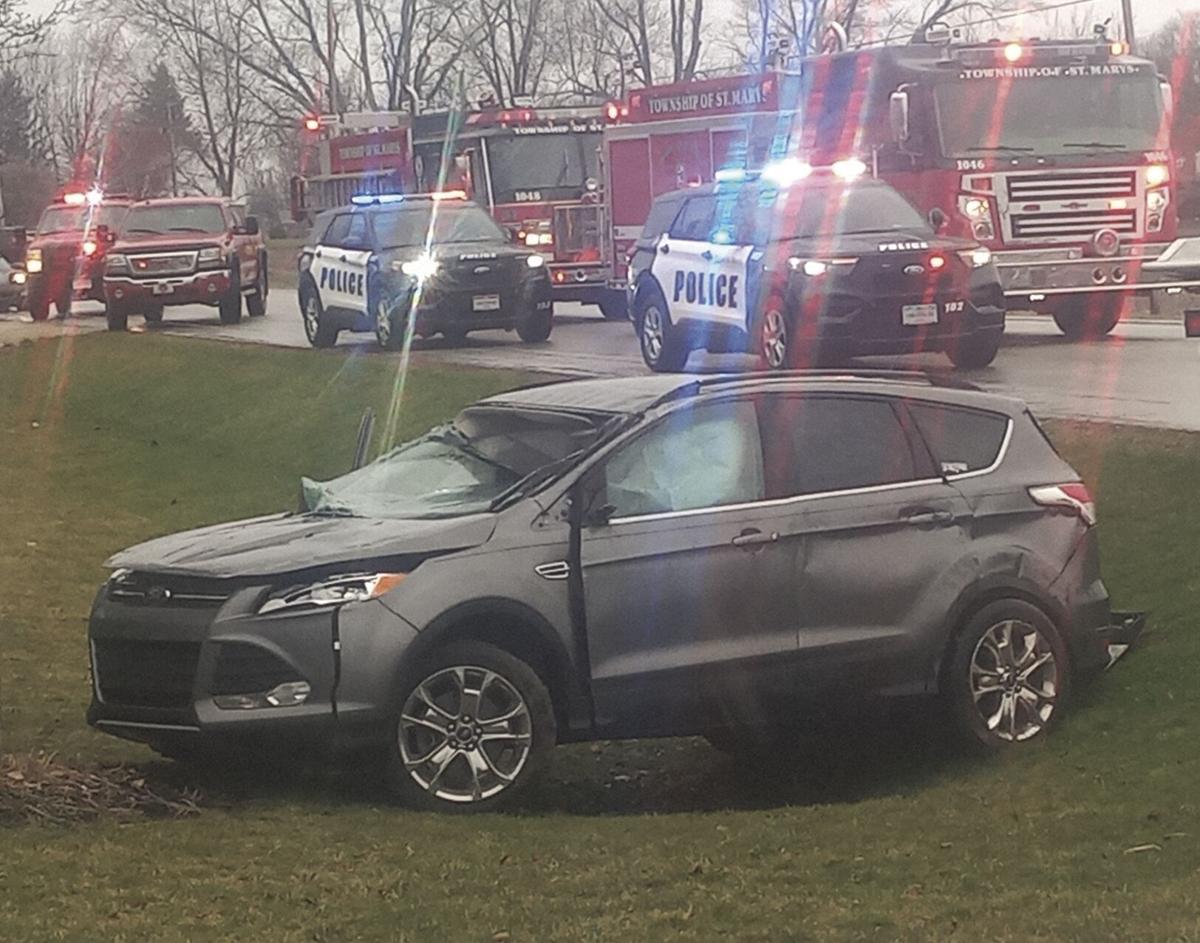 A two vehicle rear end crash Thursday afternoon, has resulted in one truck driver being transported to Joint Township District Memorial Hospital by St. Marys EMS and others being evaluated at the scene. The crash occurred in the 5400 block of County Road 33A. A preliminary investigation by Highway Patrol Troopers at the scene showed a grey Ford SUV was struck from behind by a dark blue Chevrolet truck shortly after 4:15 p.m. Thursday. An investigation is ongoing.

Health officials and first responders light up the night